East of Paphos and near the mythical “Petra of Romiou” is the village Yeroskipou, a village whose history began from the ancient years. Historical clues show that the name comes from the words “Ieros Kipos” meaning Holly Garden. It is believed that from antiquity the area was filled with beautiful gardens dedicated to the goddess Aphrodite.

Today the presence of many archaeological and medieval monuments in the village and the surrounding area show its historical value and make the area interesting for visitors. However what also makes the village known is a sweet and tasty product which in Cyprus is called “Loukoumi Yeroskipou”. The travellers who pass though the village from the old road between Limassol and Paphos will definitely meet many small shops filled with baskets and loukoumia in a variety of flavours.

The loukoumia in Cyprus are still manufactured in the same way they were made 100 years ago, but are used with new technologies in order to increase the quality, decrease the costs and maintain health factors. The ingredients used continue to be very few, simple and natural which are mixed in order to create a sweet with smooth feeling. In general the ingredients which are used are sugar, wheat flour, starch, water, almond and various fruit smells. The first loukoumia were made of rose, by boiling rose petals from the nearby fields. The ingredients are mixed in a large cauldron which boils, and the mixture is stirred completely for a few hours until it is smooth and creamy. The mixture is then left to cool down before the different flavours are added in. The mixture is then placed in wooden boxes where it is left to relax all night. The last part of the loukoumi is the cutting in cubes which are then covered in sugar and packed.

There is a variety of flavours which are placed through the use of smells, artificial colours and occasional nuts. The flavours include:

The loukoumi of Yeroskipou is the first traditional product of Cyprus which is approved as a product of geographical indication according to the European Union rules. This opens new borders for the product and maintains the fact that no one else can produce a product with the name loukoumi with either Greek or Latin characters. This confirmation also distinguishes the authentic producers of the Geroskipou Loukoumi and prevents the production of imitation products of a lower quality.

Apart from being the first traditional product of Cyprus which has been approved as an official ethnic product, the loukoumi has taken over a world record, the Guinness World Record of the largest loukoumi ever produced. This was accomplished on the 17th of October, 2004 with the presence of representatives of the World Guinness Record. This day was announced as Loukoumi day by the mayor of Yeroskipou.

The creation of such a huge loukoumi by the company Aphrodite Delights as well as other confectioners began two days earlier. The cooks worked for three days and managed to create a loukoumi which was 2.543 kilograms, breaking the previous record which was 2.349 kilograms in 1997. There was a festival organised that day where everyone enjoyed a piece of this huge sweet.

The authentic Geroskipou loukoumi can be bought from the producers in Yeroskipou or in selected supermarkets which sell the particular ones. Here is a large variety of flavours and packaging in order to cover the needs of the extended market. 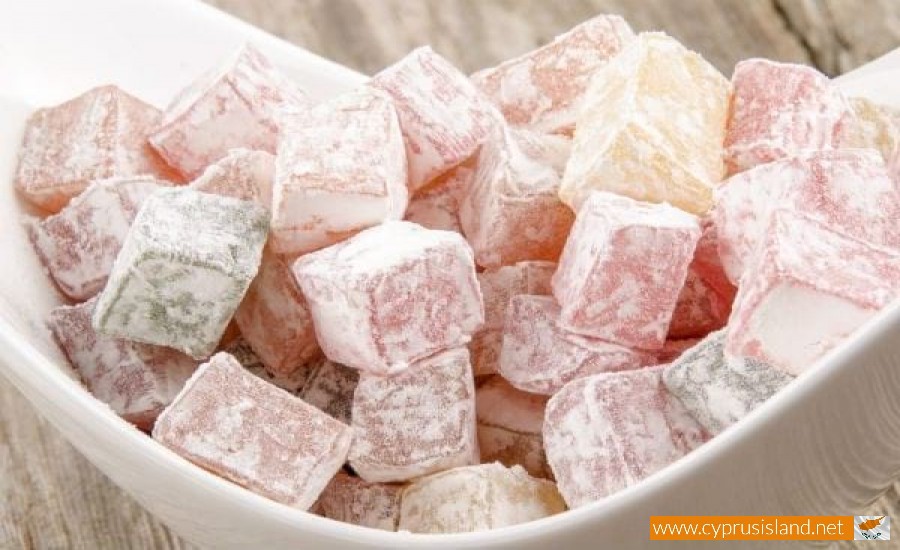 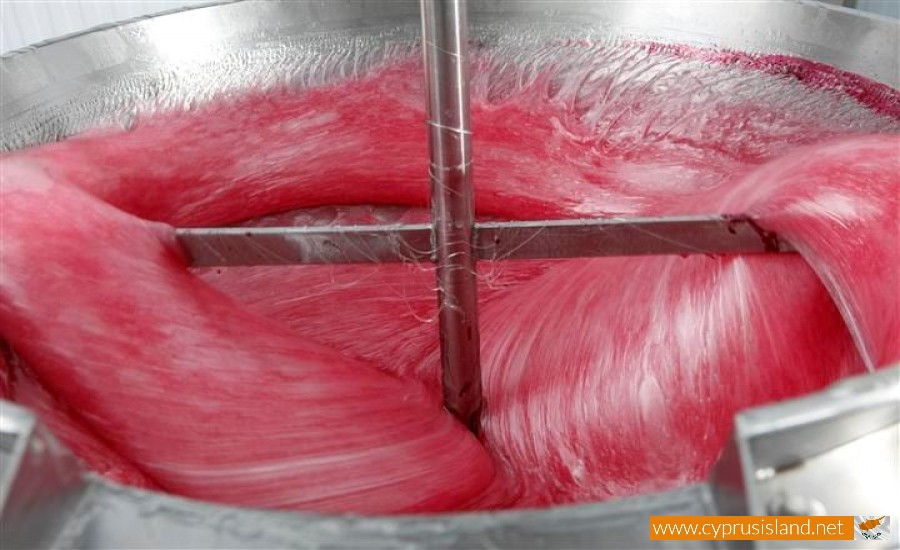 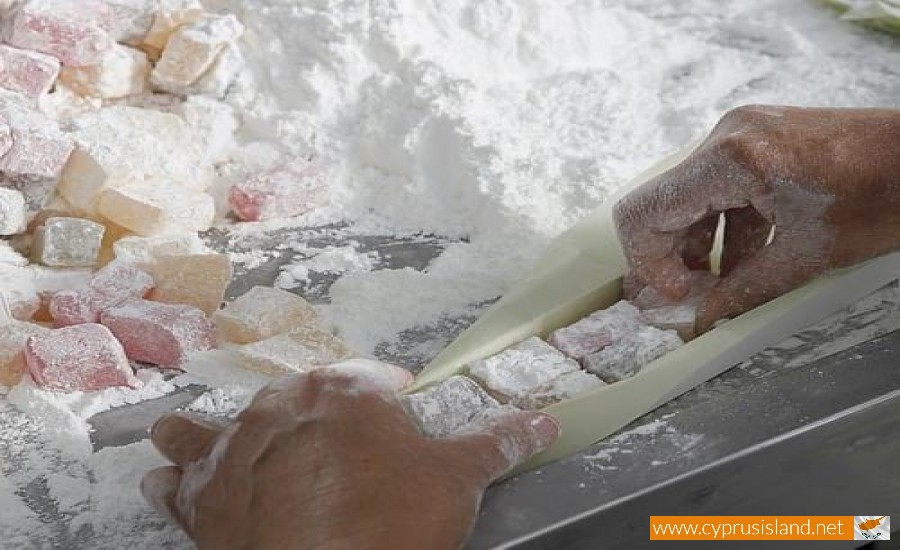 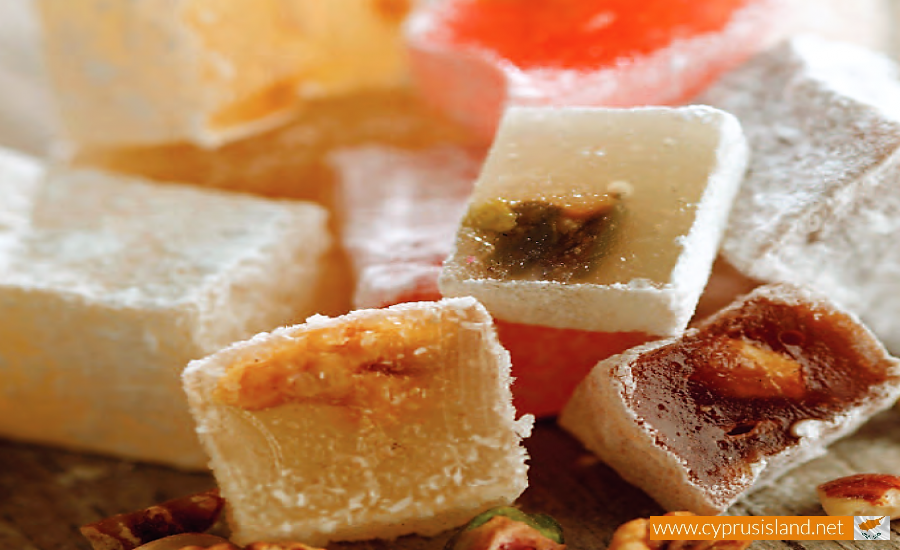