Agios Ioannis Lampadistis or Saint John Lampadistis Monastery is situated in the village of Kalopanayiotis , built on the east side of the Setrachos river in the valley of Marathasa. 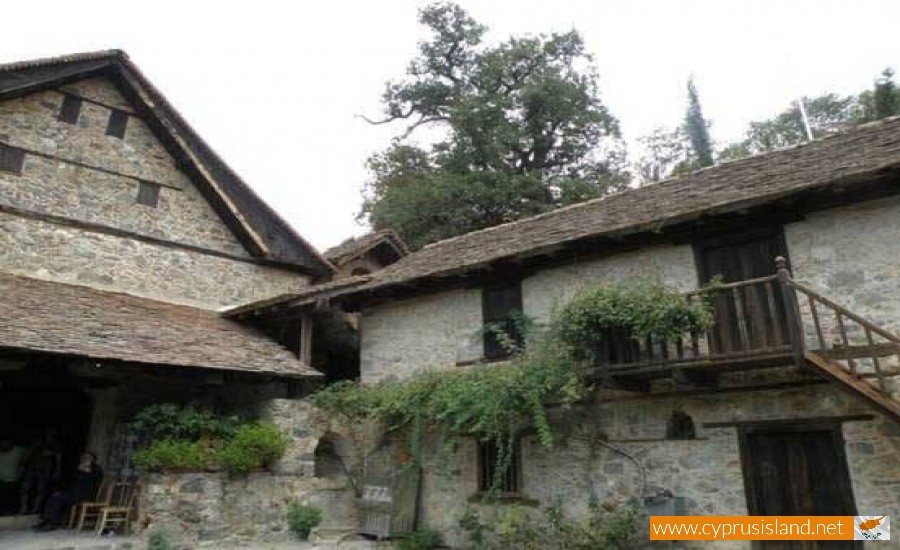 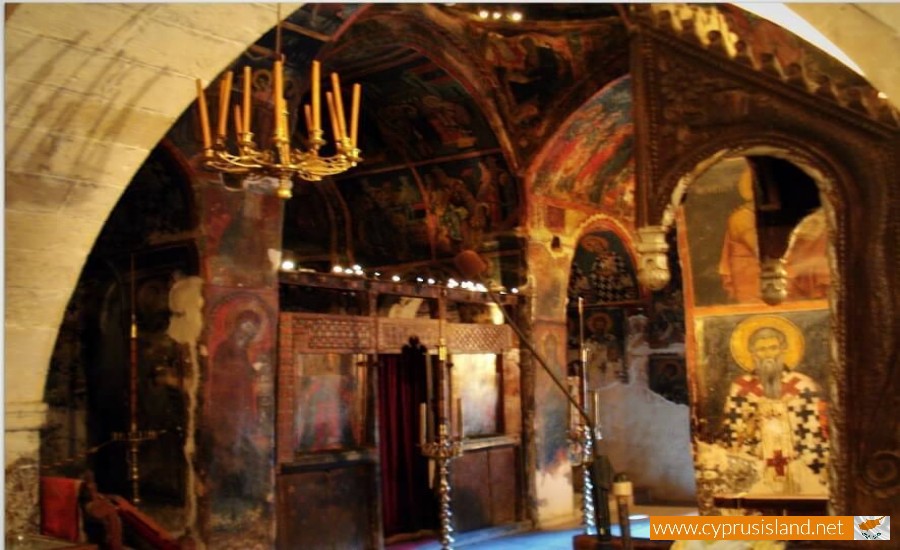 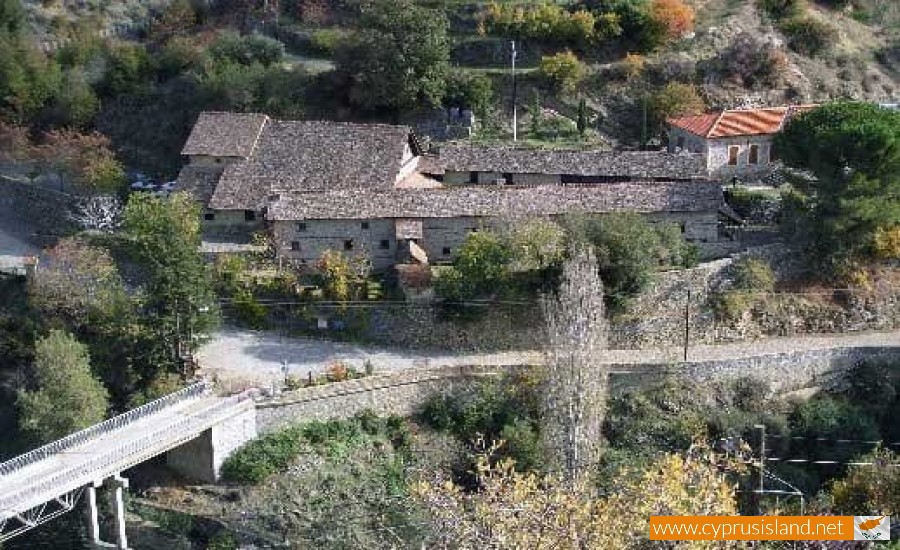 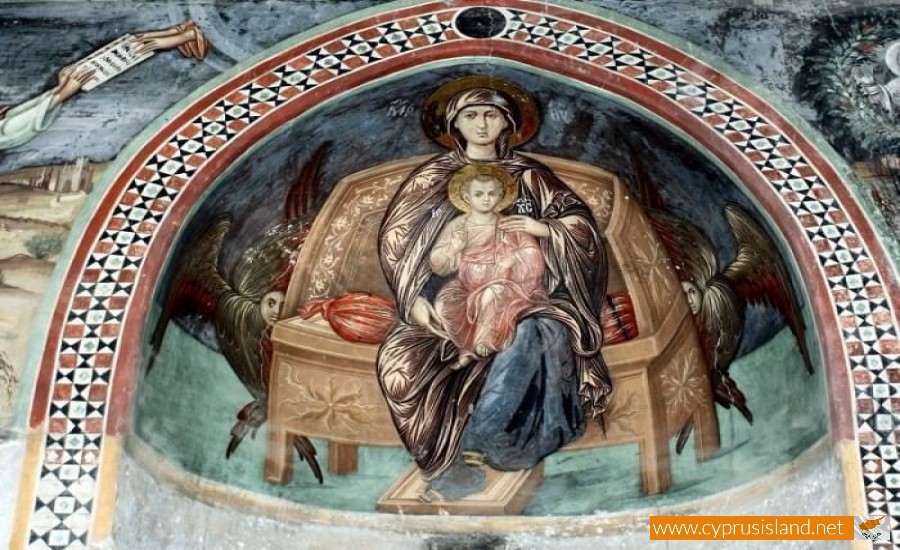 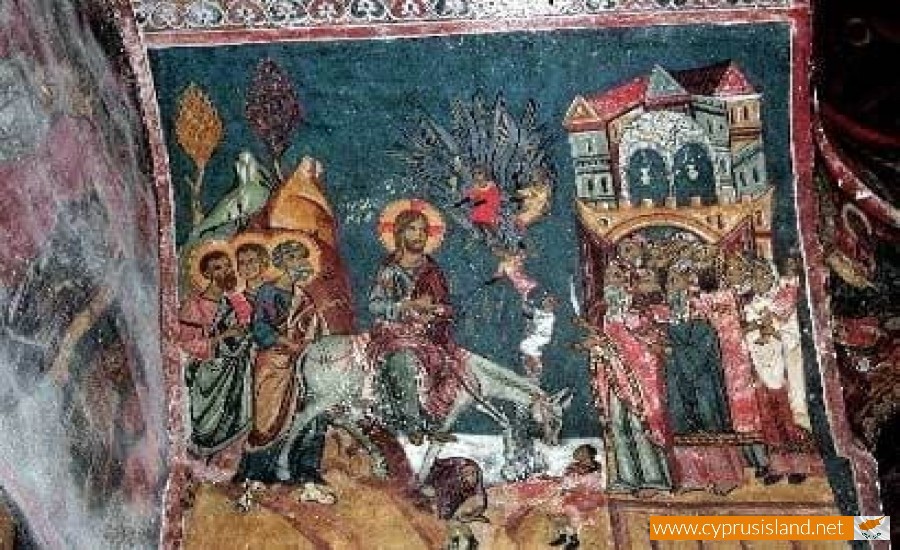 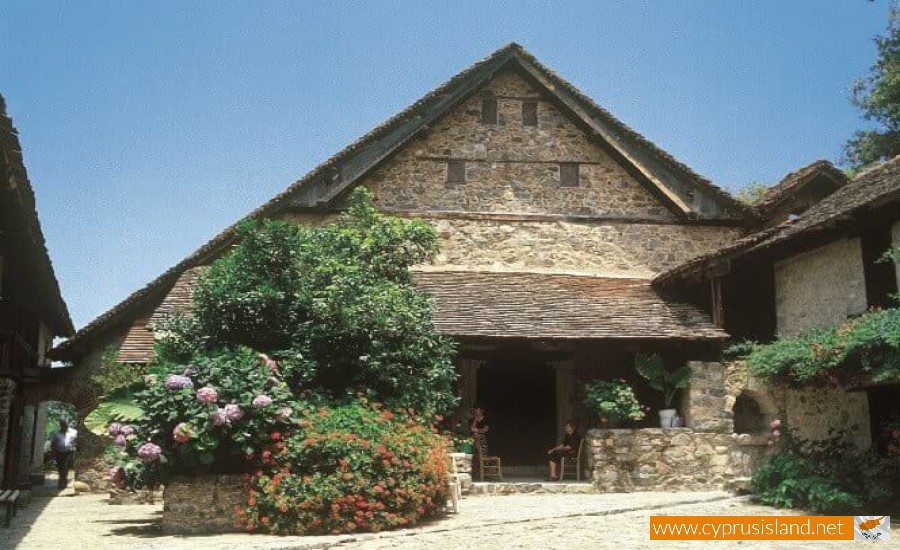 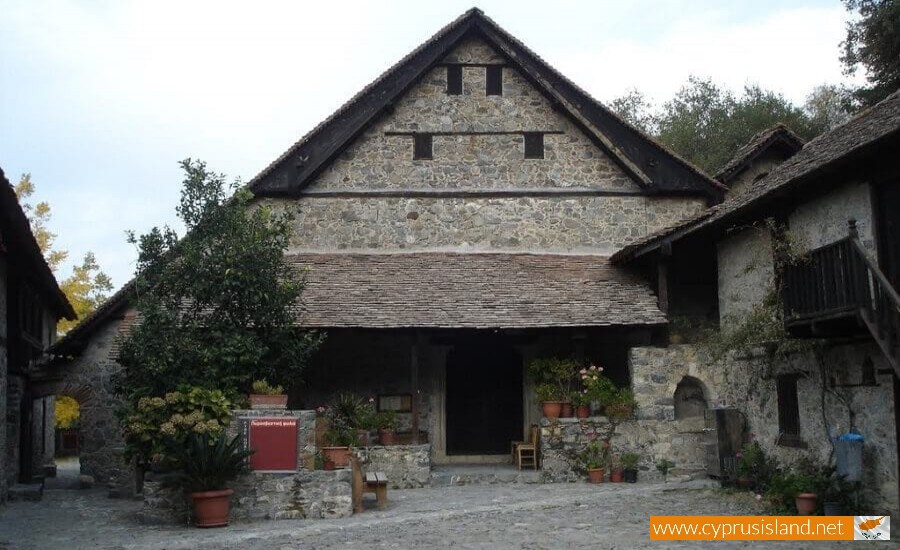 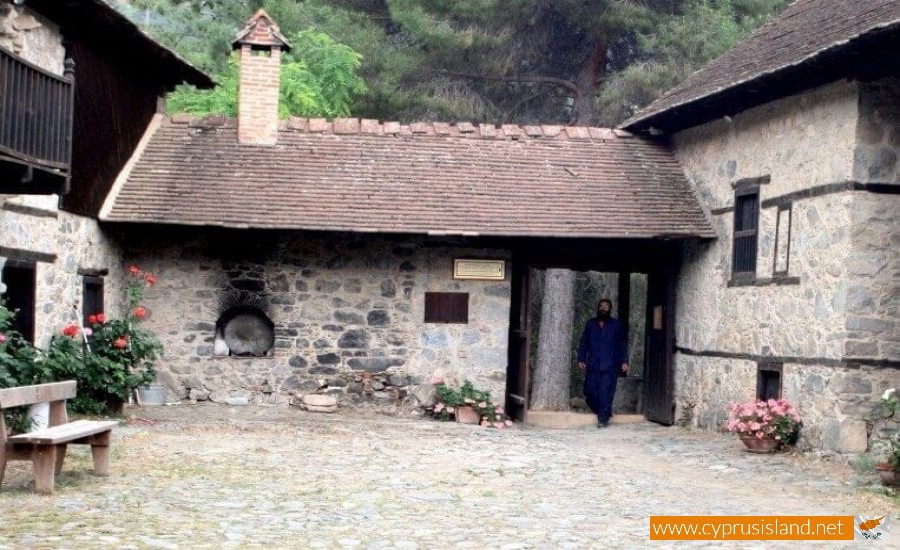