Astromeritis is a village in the Nicosia district. It is built at an average altitude of 16 metres above the sea surface, in the valley of the west Mesaoria or as it is more known as the valley of Morphou. It is located about 30 kilometres west of Nicosia, at the line of defence. It neighbours with Peristerona, Potami and the occupied villages Zodia and Katokopia. The village appears on the Venetian maps as Astromoriti and it was a feud during the Frank period.

The residents of the village are at 4.500. Most residents deal with agriculture and livestock but there are others which deal with other occupations in the capital.  In Astromeriti there are many fields due to the many underground waters. The main cultivations are citrus trees. The existence of the S.E.D.I.G.E.P factory deals with the packaging and transporting of agriculture products. There is also a clothing factory. The various factories occupy a large number of residents especially the agriculture products such as wheat, potatoes, citrus trees, watermelons and melons.

As far as transportation is concerned, Astromeritis has an important position. It is a connection between Nicosia Morphou Tylliria, Solia, Marathasa and Troodos on the other.

Recently, the village began to extend towards the main artery of Nicosia-Troodos. Here we can see modern structures. There were also permanent and movable constructions which were built in order to assist the passing people. To the west of the community there were two communities which house many refugees especially from the neighbouring villages in the area of Morphou. There are 76 houses.

Another version says that Astromeritis took its name, from the residents of Pitsilias who began from lunchtime from their village and reached Astromeritis as soon as the first star would appear.

According to the third version, the name of the village came from an old story which said that the residents of the village went to the well to get water. It was night and the shadow of the starts shined in the water. The residents thought that there were starts in the well and they tried to get them out but they couldn’t get them. That is how they named the village Astromeritis. 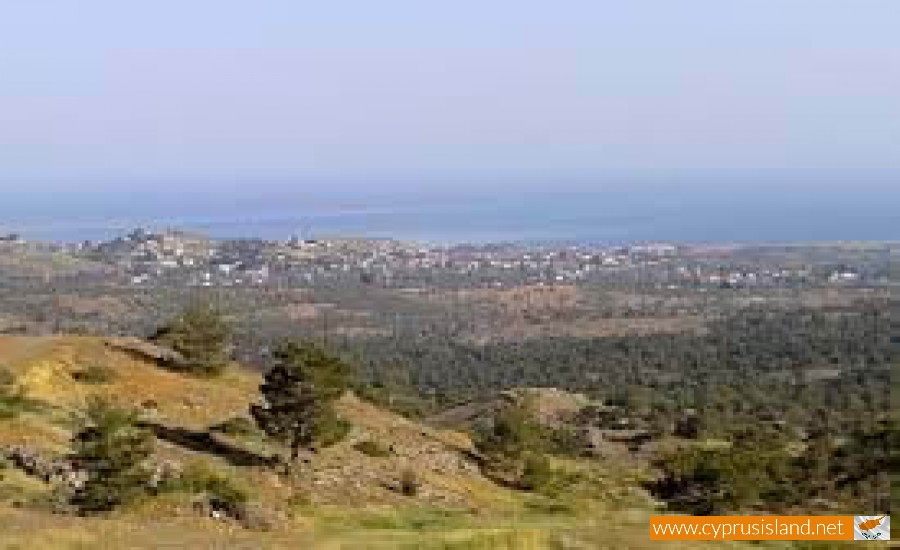 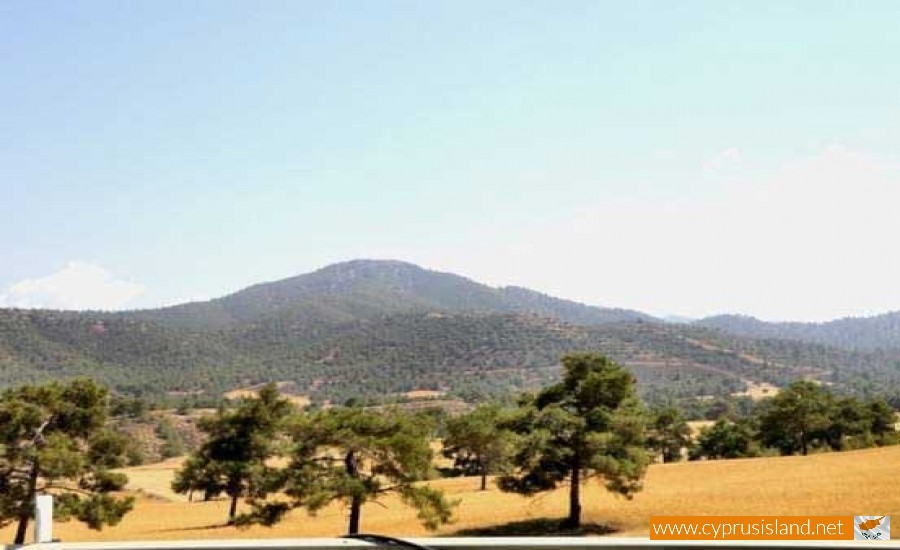 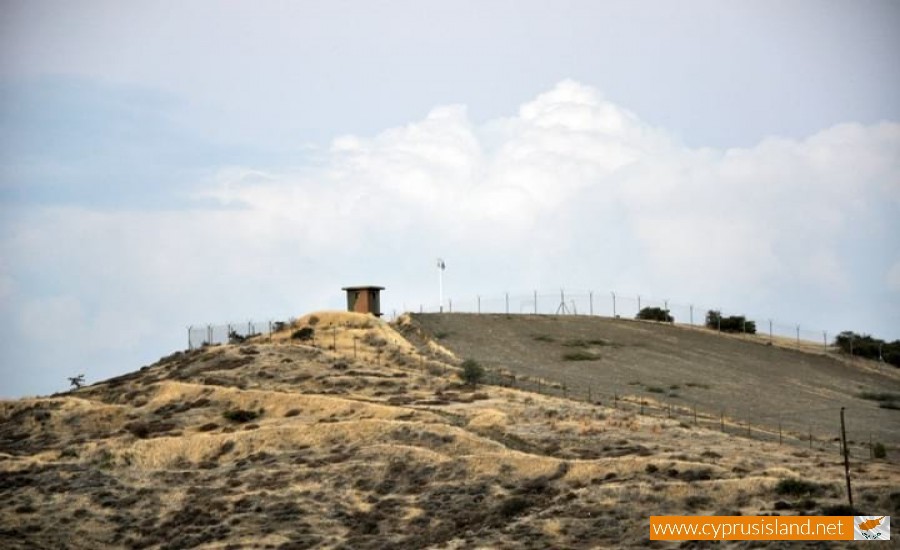