Malounta is a village in Cyprus, which is located in the district of Nicosia, near the villages Klirou, Arediou and Saint John.

During the inventory in 2001 it had 402 residents. The village is built at the north side of the Troodos mountain range, at an altitude of 415 metres. The name of the village came from Malounta Apollona.

The existence of Mallounda can be traced back to the medieval times when it was a feud. In old western manuscripts it is mentioned as either Melonda or Millondo, while near the village traces of a medieval habitat have been found.

At the end of the 1970’s the constitution of ELDIK ruled in Malounda while every year on the 15th of May, a celebration in organised in memory of Saint Panigiriou. Also in the village there is an old church of Chrysopandanassa which is dated to the end of the 18th century. 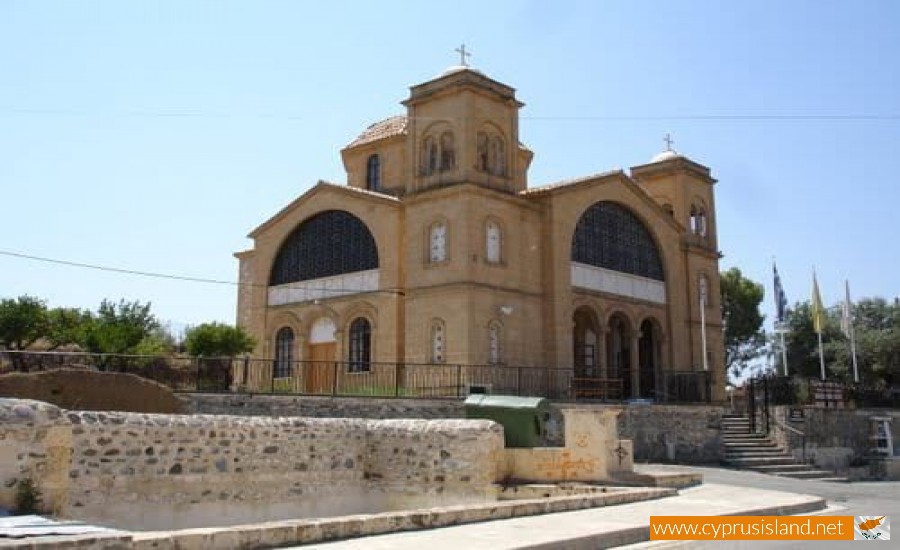 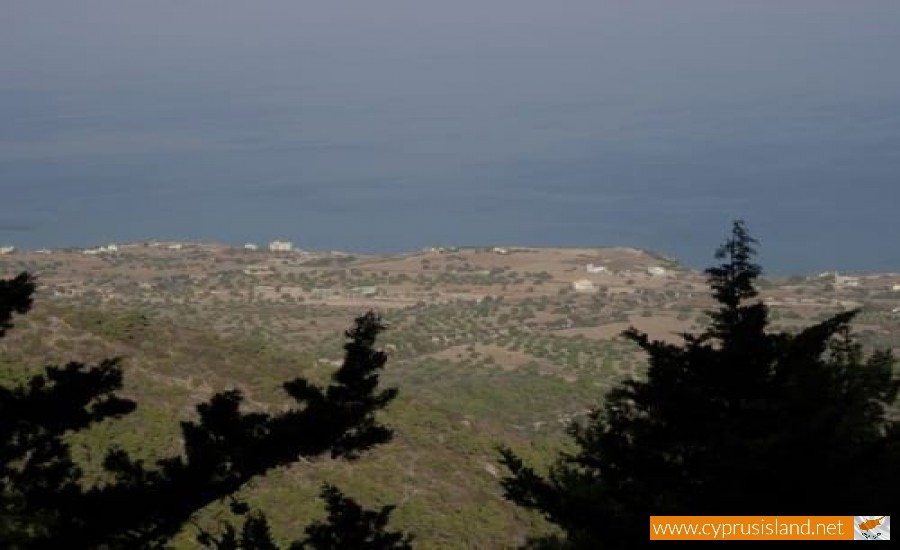 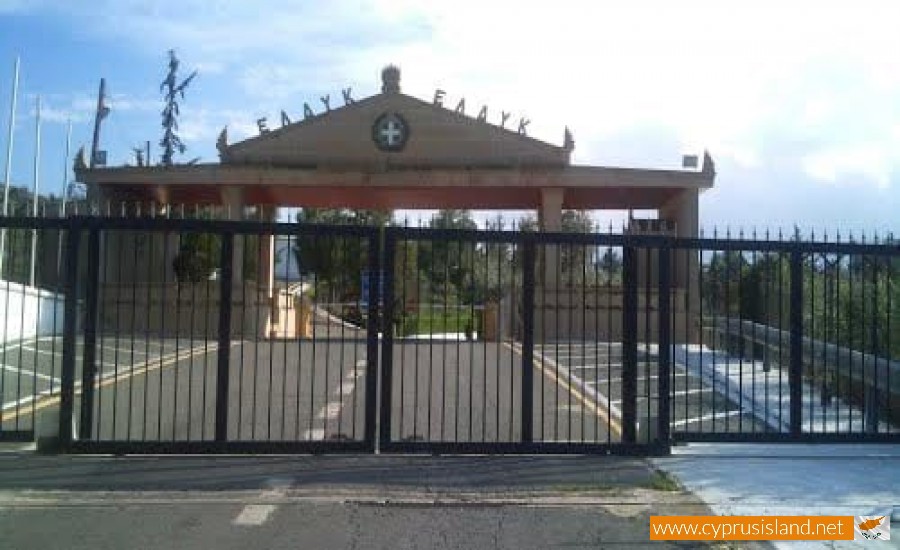