Lazanias is a community in the district of Nicosia in Cyprus. According to the inventory in 2001 it had 33 residents.

The foundation and the name of the village are connected with the foundation of the Holly convent of Macheras. In the area there were many small communities. The monks Ignatiou and Procopius suggested that all the small communities join together and that is how the village was created. During the dynasty of the Komninous the village was given the new monastery as a privilege. The holly monastery had assisted with many investments in the area such as in the forest, agriculture livestock industries.

The Louzian invaders (1192-1489) imposed the feud system on the island and stopped the privileges of the monastery. The village was given as a feud to some of the Louzians. The reaction of the Christian orthodox population was so dynamic that the Franks had to kill 13 monks to stop the rebels. 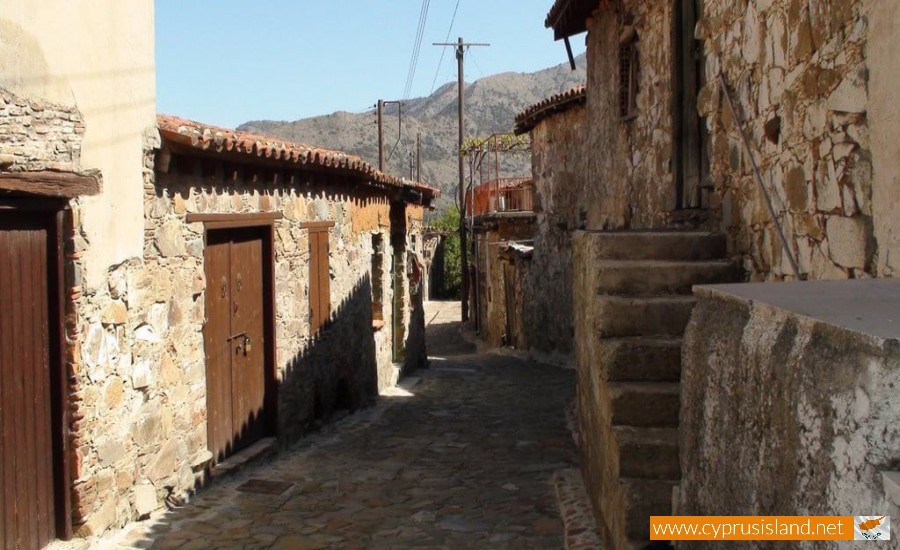 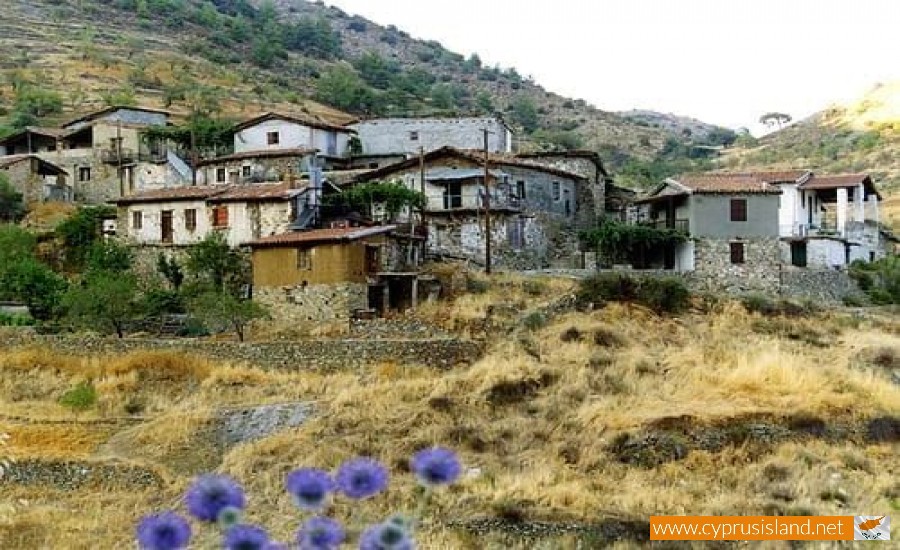 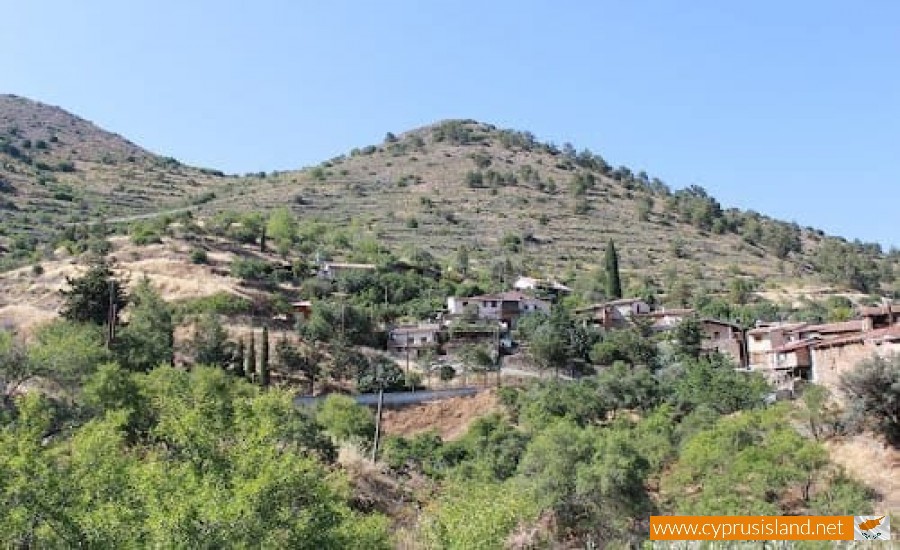