Deneia is consider as a small village of about 370 residents and it is located in the Nicosia district, west of Mammari.

At a small distance from the southeast part of the village is the prehistoric site of Denia of the prime copper era (2500-2075 B.C.). At the specific location there was a cemetery found which the department of antiquities proved that it had been raided years before. Many copper items were found which prove that the development of copper had been at an advanced stage.

The village is not mentioned during the Frank period. It is worth mentioning that on the medieval maps there is a village with the names of Degri and Degra which cannot be connected for sure with the location in question. It is however one of the villages which are marked on the map of Mas Latri at the end of the 19th century. More specifically it mentions that the small village has 200 residents.

The name of the village is connected with ancient Greek names. Dionia was the name of a Cypriot town, and Dionea was the daughter of the Greek Godess Aphrodite. According to the Great Cypriot Encyclopaedia the name Dionia is mentioned in articles without mentioning its location, while the daughter of Aphrodite is mentioned in archaeological as well as Latin articles. It is also possible that the village had an altar that was dedicated to Dionia.

The free part of Denia still follows an increasing population course. According to the last inventory the population was the following: In 1976 there were 142 residents, which increased to 176 in 1982. In 2001 the residents reached 304.

The residents of the village went towards the agriculture of the land in order to use it better. At the same time they also extended their livestock work and mainly towards poultry. At the same time many people work in the capital and they go and come every day.

The church of Agiou Charalambous was built in 1850 and is located at the Denia centre, opposite the primary school. The older residents mention that the church was built after the request of the Denia residents to the Turkish Aga. Especially those days there were only three or four families which were Christians while the rest were Turks. These families manages to gain the authority as well as five pounds from the Aga for the construction of the church.

It is a stone built church with a bell tower which was built in the 20th century in particular in 1920. It has a length of about thirty metres and a width of about ten metres. On the outside, it ends in a polygonise arch to the east, while to the north and south it is decorated with large openings. On the inside of the temple there is a wooden iconostasis with transportable icons as well as iconographies. 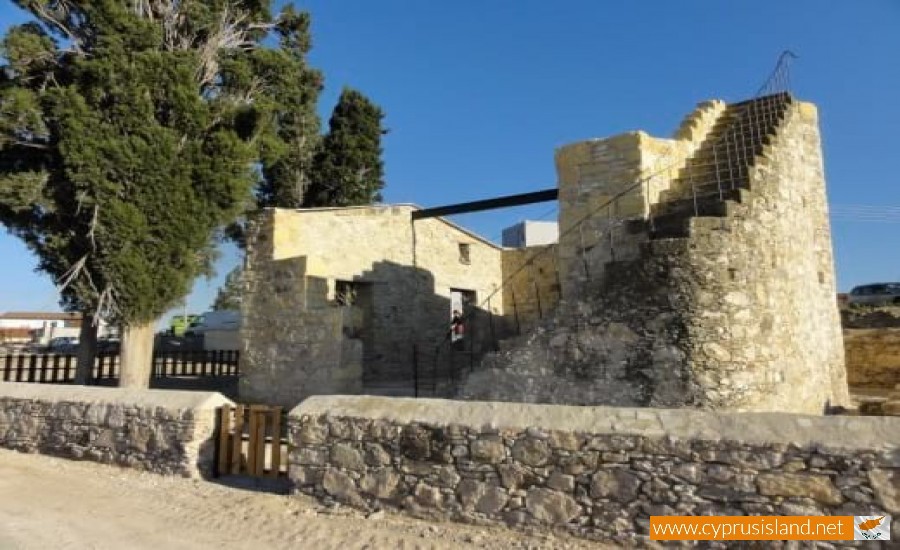 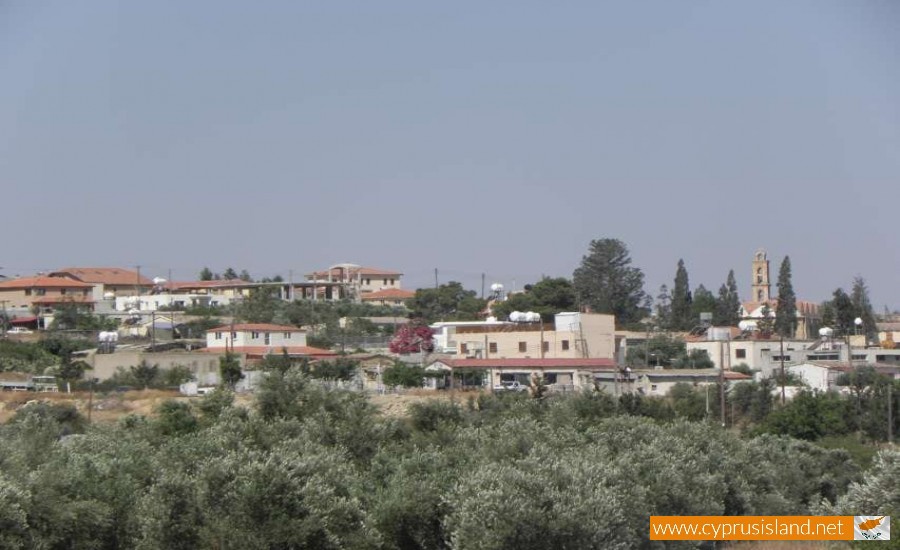 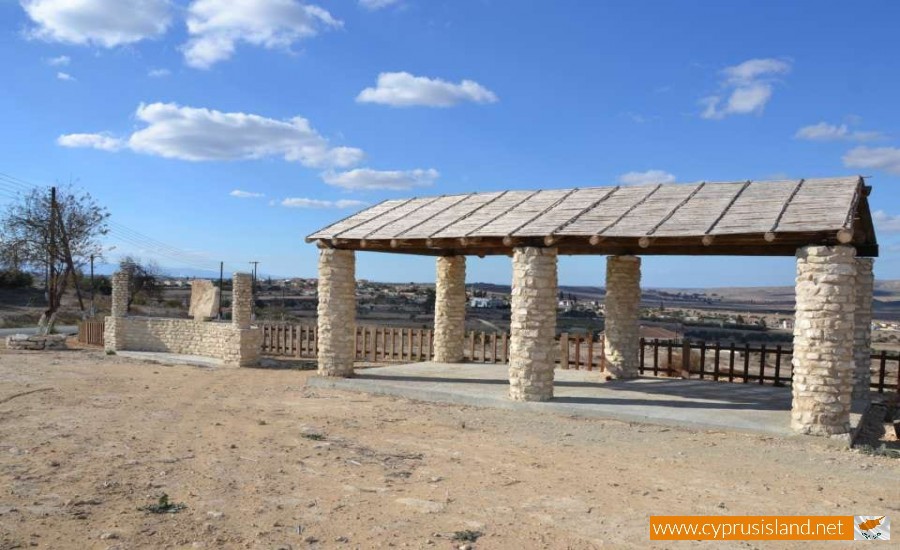