The community of Anthoupoli is a community in Nicosia which was created to house the refugees of the Turkish invasion. It is about 10 kilometres from the capital and is located near the main road artery, a fact which assists the residents of the area.

The construction of the community occurred in two phases, the first was in 1976 and the second was in 180. Since then, the community changed as there were many projects completed. Refugees from about 90 villages had moved there. Even though many years passes and the refugees have come to grow with their new location the pain and their desire to return to their villages is still alive.

In the community there are some blocks of apartments and other houses which are one story or double story as Karouzi stated they create a small town built with strict construction measures and architectural plans. Even though their houses and their blocks of apartments are nearly the same, the yards and the colourful pots on the balconies give a particular character to the area.

According to the inventory of 2001, Athoupoli has 2487 residents. Many of them work in the capital, as the community is only ten kilometres away from the heart of the capital. However there are some work opportunity in the community even though they are limited.

It should be noted that in Anthoupoli there is an elderly and disability home which provides services to elderly and to people with disabilities.

A few years after the invasion, in particular from 1981, in Athoupoli there is a primary school and a gymnasium. There is also the community kindergarten. 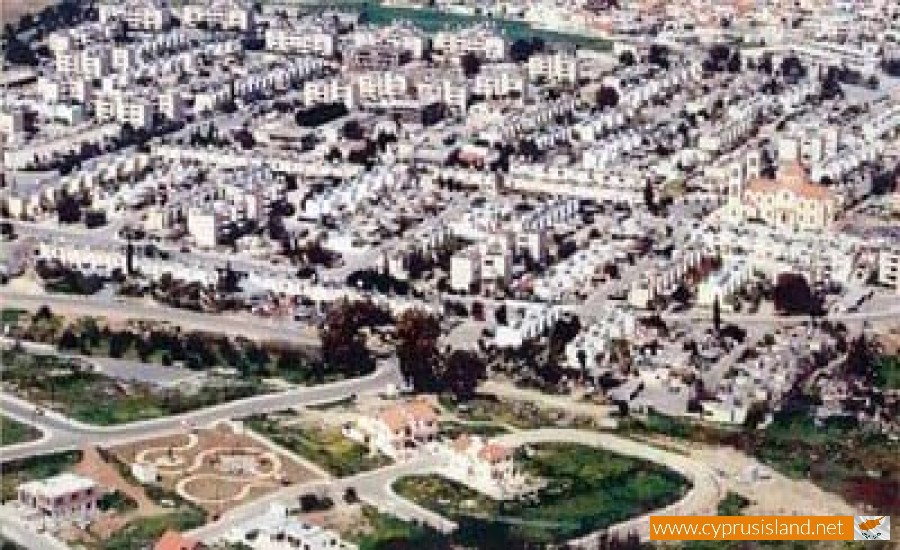 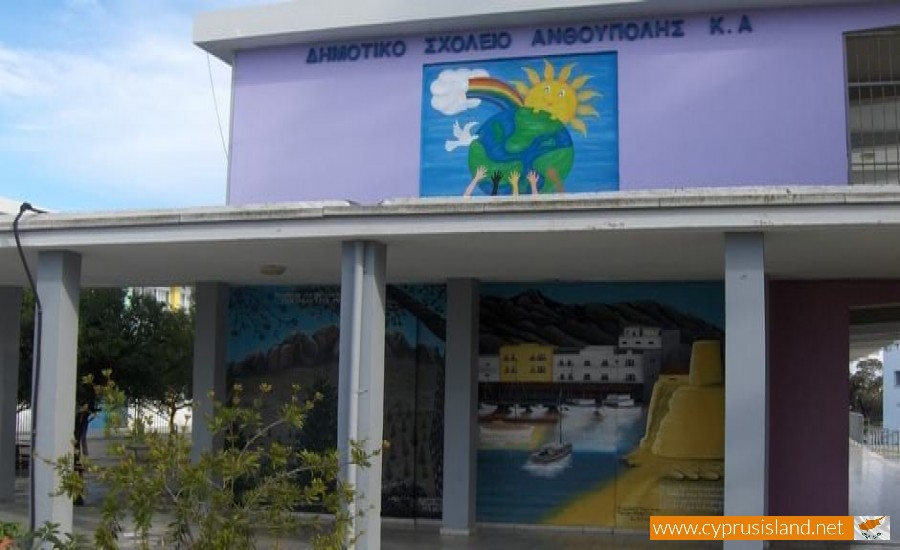 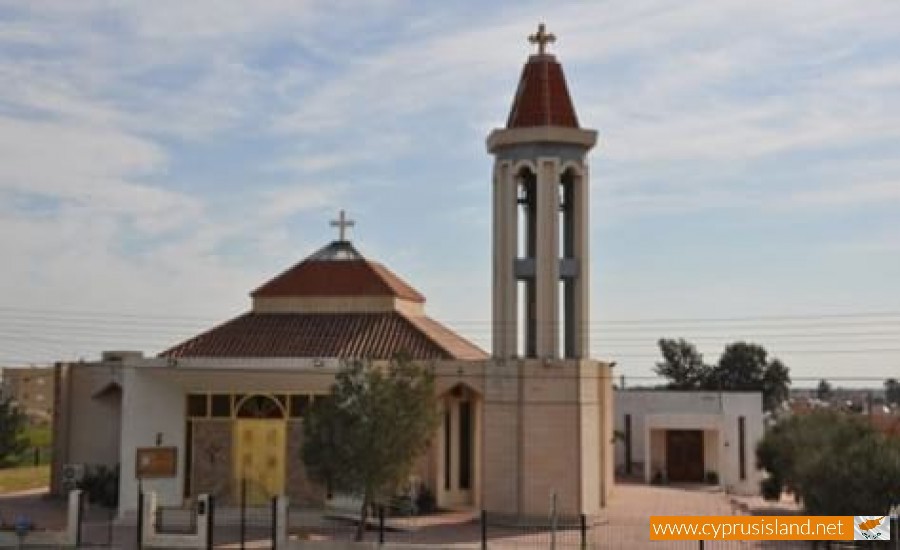