Agia Marina (Skylloura) is the only Maronites village located in the district of Nicosia, more specifically 24 kilometres west of the capital. It took its name from the Saint Marina. Before the Turkish invasion in 1974, Agia Marina had around 700 residents. Today its population is 1000 people who are scattered in various areas in Cyprus. There are no Maronites who live in the village, since 1974. It is now an army base and even though the borders have opened, no one is allowed to visit it.

Both the old and new village churches are dedicated to Agia Marina, which was celebrated by the Maronites on the 17th of July. The old church is located in the centre of the village and nobody knows the exact date it was built. The village elders can’t remember another church apart from this one, which concludes to the fact that it is a century old building. The new church which is located in the entrance of the village was completed in 1972 and only worked for two years.

In short distance from Agia Marina is the monastery of the prophet Elias, which undeniably is one of the holiest Maronite praying areas and possibly the most ancient monument. The old monastery was built by the monks from Lebanon during the 17th century while it was rebuilt in 1943 by the priest Petros Koumis. The monastery was every Maronite’s destination for the pilgrimage on the 20th of July. In 1974, during the Turkish bombings, the monastery was abandoned by the monks. The first time which Maronites could visit it was in April 2003.
The villagers dealt with agriculture and livestock. The village was well known for its wheat and crops and the large number of almond trees. Many residents had trucks and would work in the Morphou, Karava and Lapithos areas and brought lots of money to the village.

There was also a primary school in Agia Marina. Today’s minister of Energy-Industry- and Tourism George Lakkotripis comes from Agia Marina. 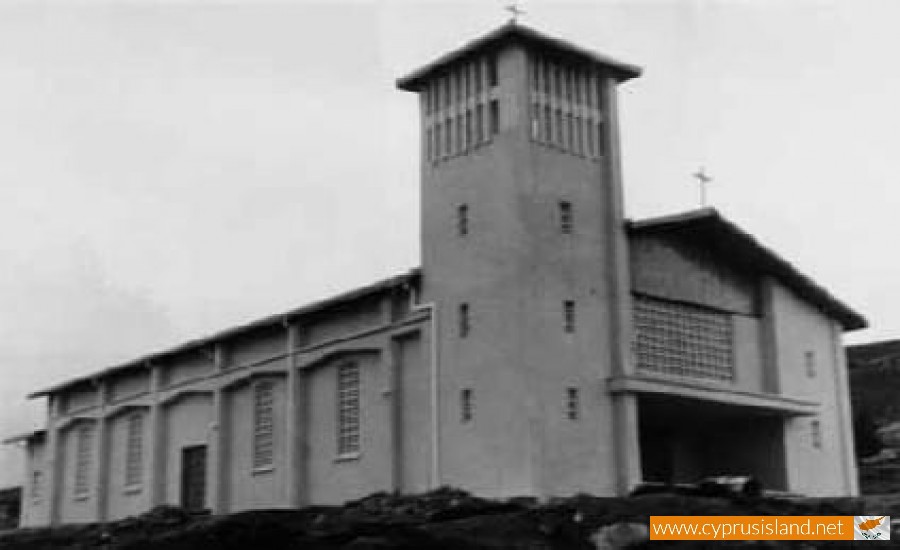 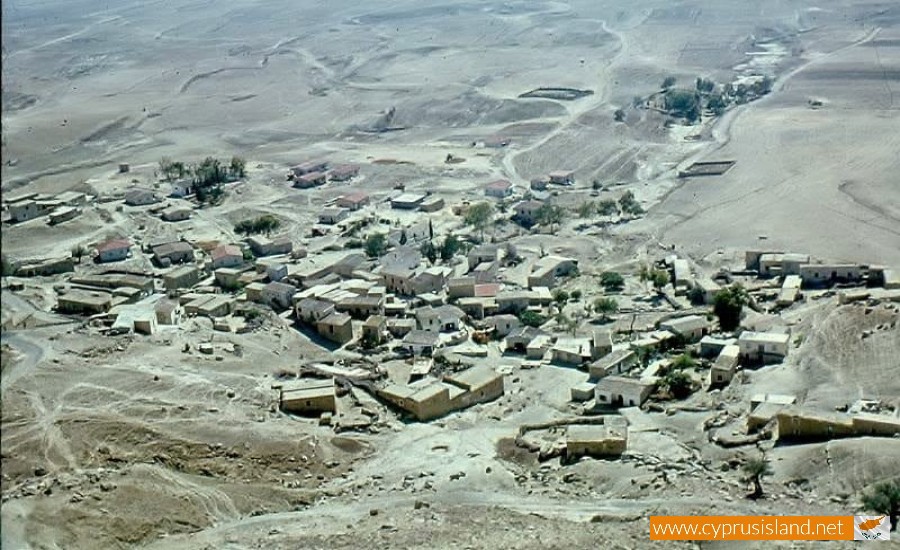