Laiki Geitona is located in the Aristokyprou and Praxandrou streets in the centre of Nicosia, while it was later extended to the surrounding roads within the city walls.

Laiki Geitonia was created in order to maintain the traditional character of Old Nicosia (1900 period), and utilize the area with the addition of new constructions.

The area was used for the development of a centre in order to project folk art and culture as well as the creation of an area to sell local products.

The operation of Laiki Geitonia brought life and movement to the area, both during the day as well as the night hours.

The square in Laiki Geitonia is paved, part of it is used as an area for the coffee shops and the taverns, while shops are located around the square.

There are also paved gardens that are used for the display of products and at the same time act as an area to move through between the shops and the constructions.

The paved streets have been made for the public are connected between them with alleys that create interesting exterior areas and the traditional buildings in the area are characteristics of traditional architectural architecture. 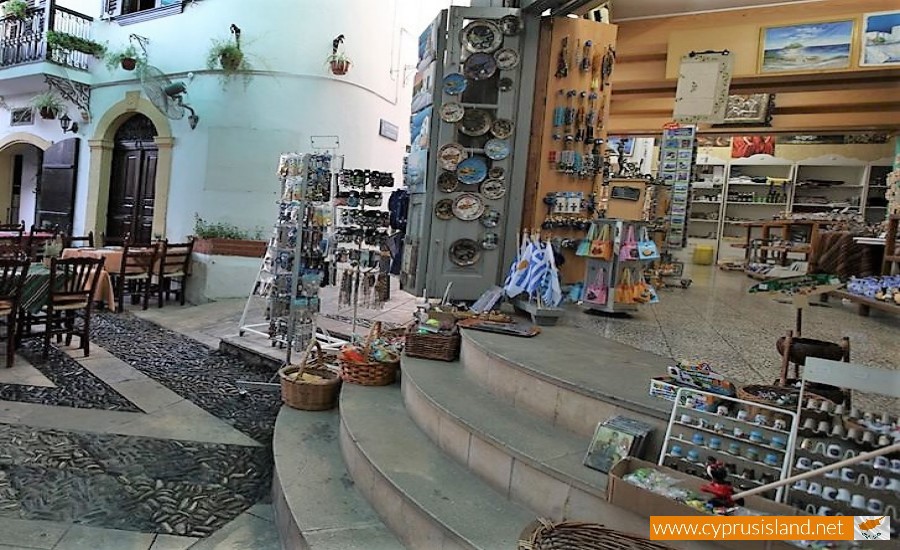 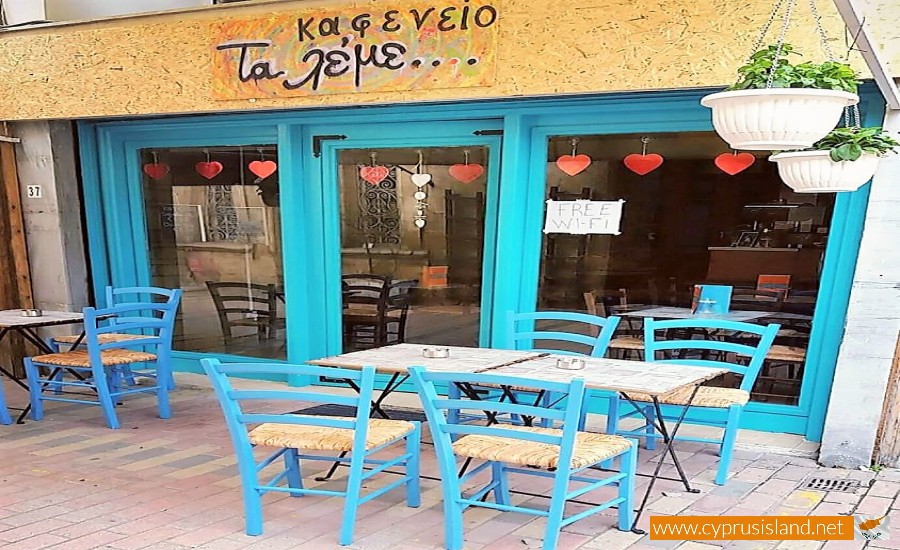 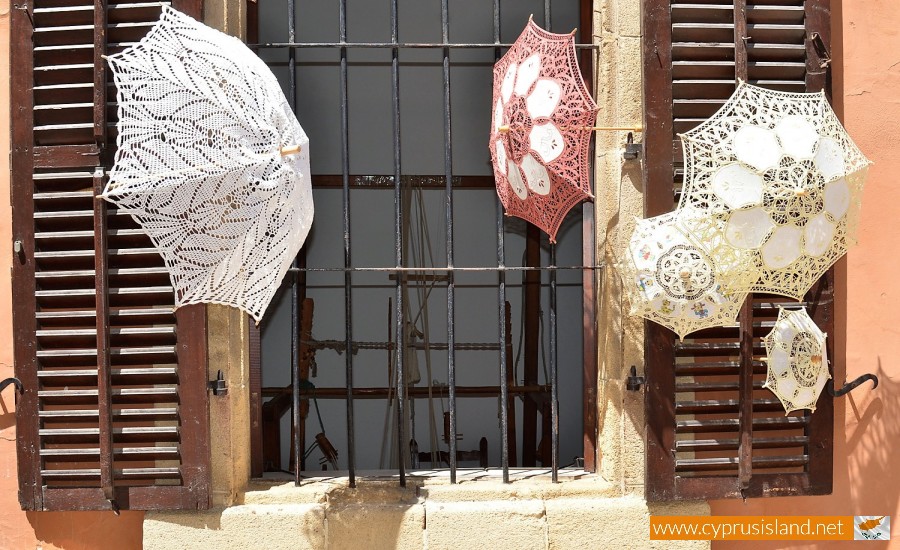