The Arablar Mosque (Stavros tou Missirikou) is located in the east side of the Faneromeni Church courtyard, in old Nicosia.

The Mosque was previously a church from which most elements have been maintained.

Later on, the temple had been altered in order to operate as a mosque with its most important addition being the minaret in its northeast corner.

The particular structure is a particular building as it presents a combination of byzantine elements, Venetian architecture and late ottoman elements. 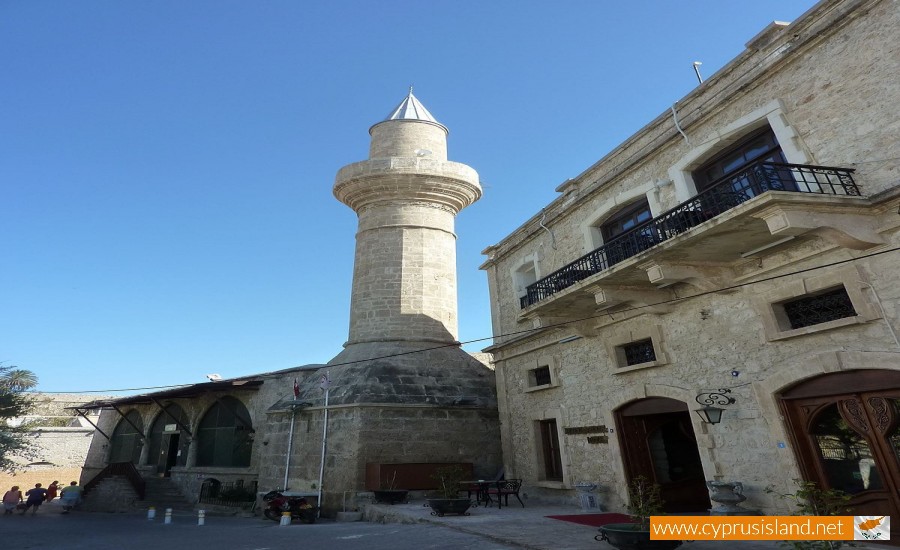 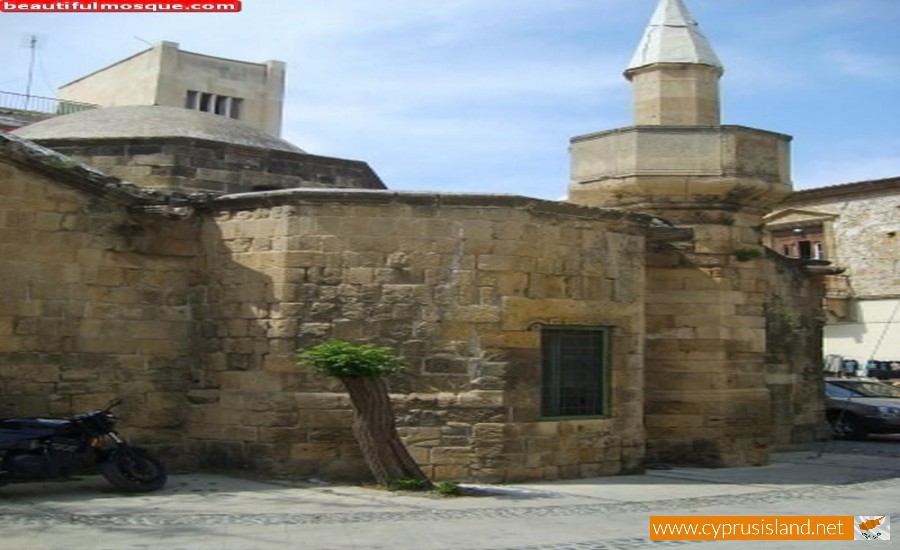