The Bayraktar Mosque is located at the west part of the Costanza Batalion and next to the Ohi Market.

The Bayraktar Mosque  was built in 1820 in honour of the Ottoman Ensign, who climbed on the Nicosia walls during the siege of the city by the Ottomans in 1570. His tomb is located at the same place.

The Turkish word Bayrak means flag or military trophy. The mosque was renovated in 2003 where it opened its doors for religious purposes.

It is a room of gothic architecture with domed arches and a minaret. 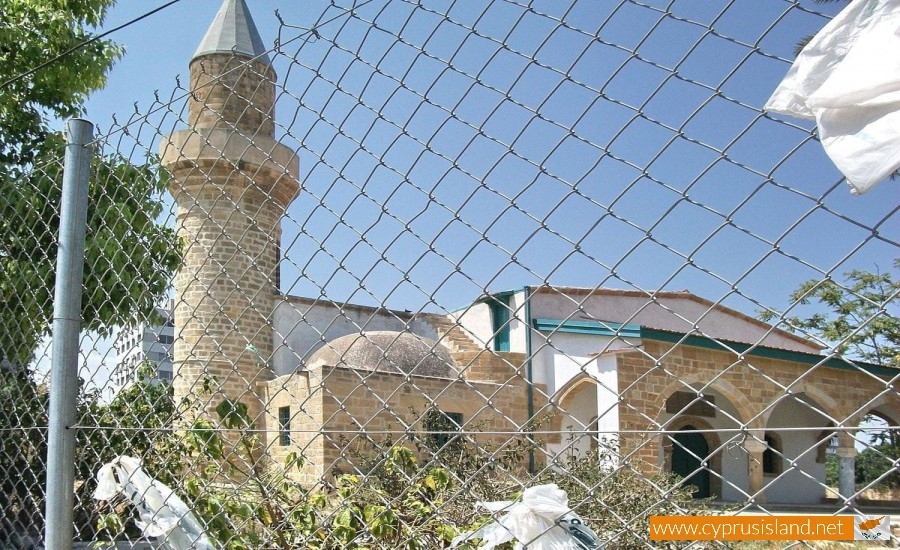 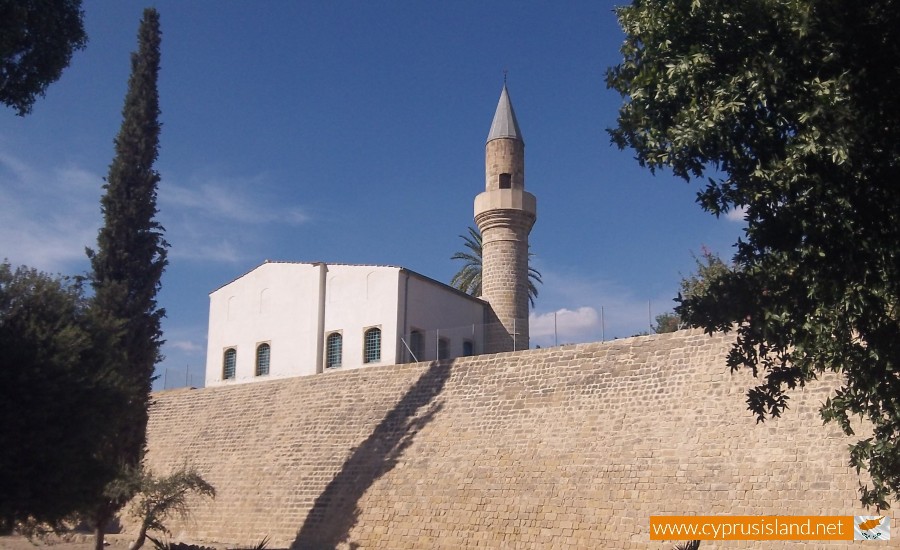 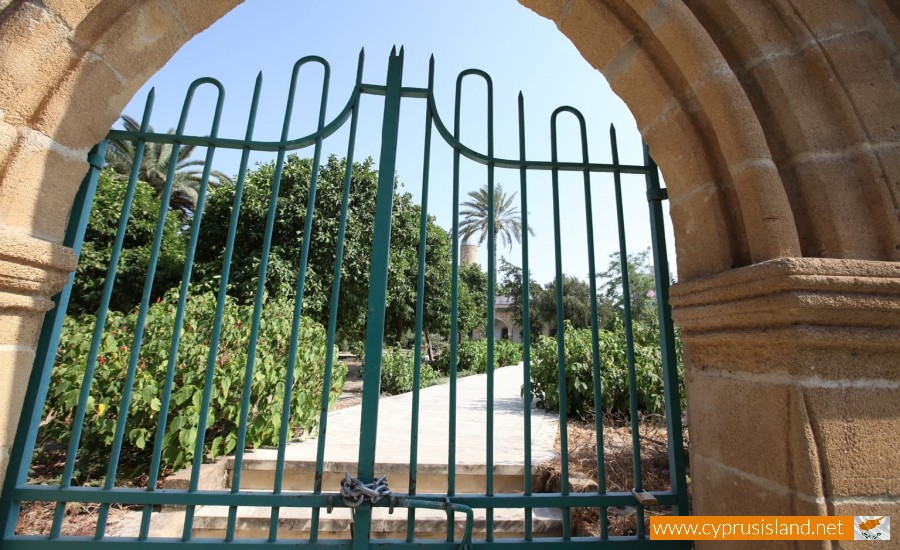 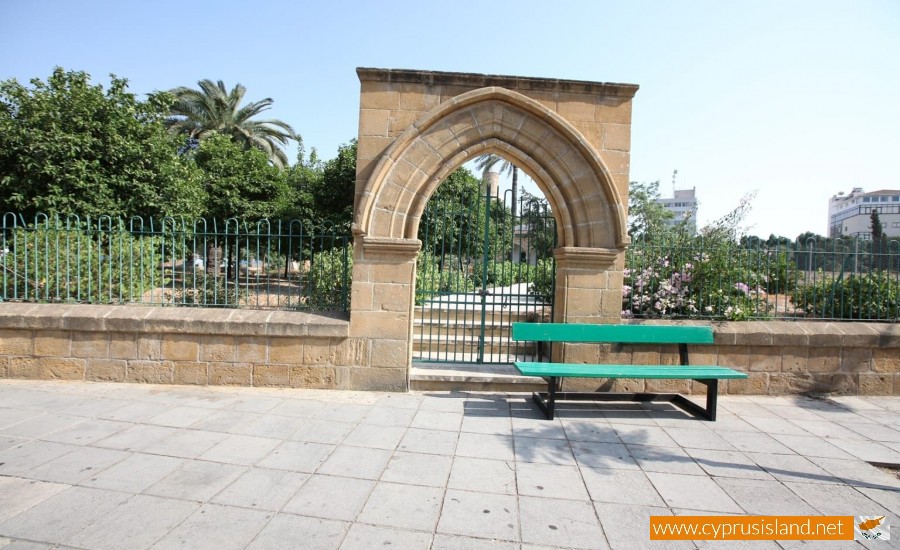