Herodotos mentions that the town of Solon was built under the instruction of Solona , in whose honour the name of the town was given. Soloi were one of the ancient kingdoms of Cyprus and in 498 B.C took place in the rebellion against the Persians while later they sent help to Alexander the Great in his campaigns in the East. The town peaked during the Hellenistic, Roman and early Byzantine period.

The ancient town of Solon was located on the peak and the outskirts of the hill which look over one of the most fertile areas in the southwest part of Cyprus (in the town of Morphou - which is under Turkish occupation). Along the length of the west slope of the hill, is a fertile valley through which the Kambos River runs. During a Sweedish archaeological mission in 1927, the natural circular port of the town was highlighted at the eastern part of the valley.

The Roman Theatre was excavated in 1929 by the Swedish archaeological mission. It is dated to the end of the 2nd or beginning of the 3rd century A.D. The Theatre was built on the north side of the hill very close to the sea. The hollow part of the Theatre (which was partly visible at the highest part of the northeaster part of the hill before it was excavated) was carved in the hill rock and was completely destroyed. It was then rebuilt between 1962 and 1964.

The hollow has a diameter of 52 metres and it had grandstands made of limestone. The circular part of the orchestra had a diameter of 17 metres and was divided by the hollow with a low wall. The floor had a substrate of gravel and was covered with concrete. The stage which had a rectangular shape (36, 15 metres x 13, 20 metres) was completely destroyed apart from the pedestal. To get to the hollow one would pass through two pathways which lead to the orchestra.

In 1931, the Swedish archaeological mission revealed a large complex of five consecutive temples (at a height of 250 metres from the west gate of the town walls) which were dated from 250 B.C until the beginning of the 4th century A.D. Two of the temples were dedicated to Aphrodite Oreia , two to Isida and the fifth temple was dedicated to Serapi(beginning of the 4th century A.D)

From 1965 until 1974 the University Laval of Quebec conducted excavations in various points in the position Palia Chora (Old Country). The mission revealed the remainders of an Early Christian Basilica in the northeastern side of the hill.  The remainders of a large paved area (possibly the Roman Market of the town) and many buildings which belong to chronologically successive periods, were excavated from the north side of the hill. 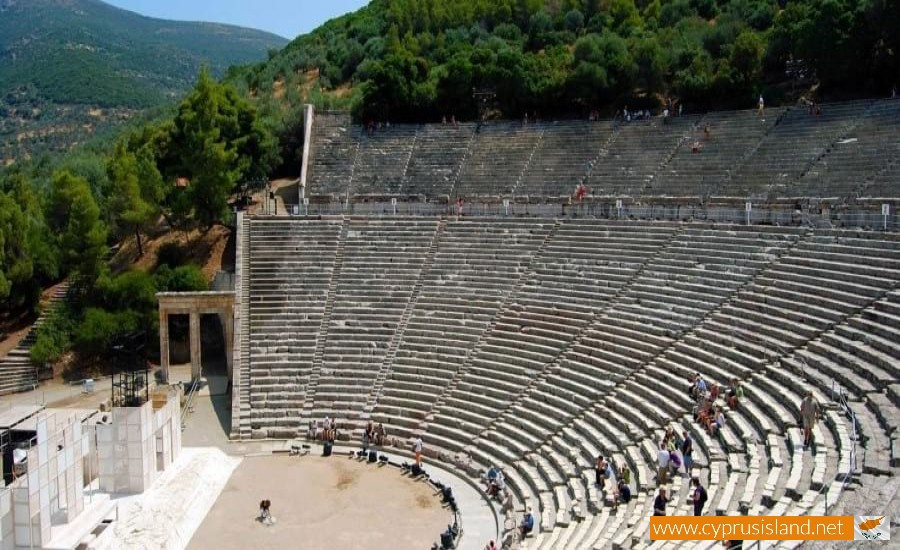 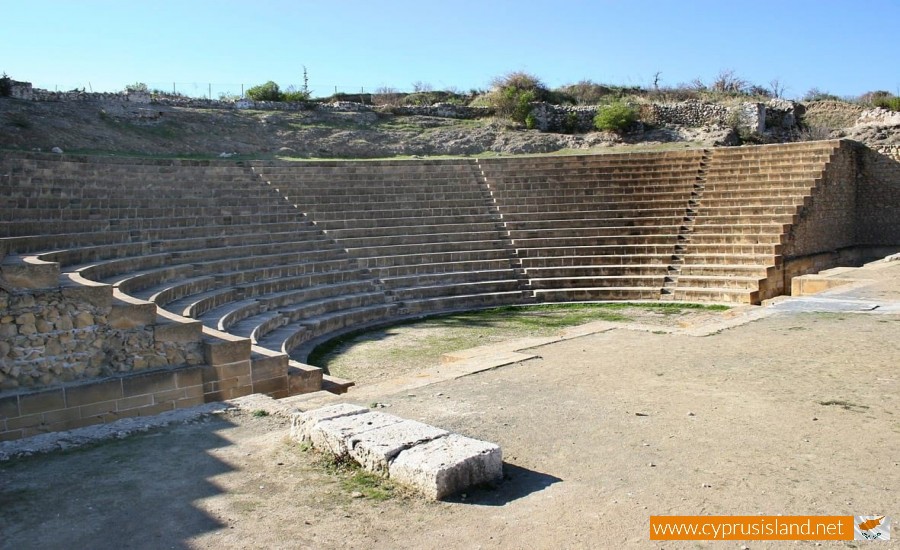 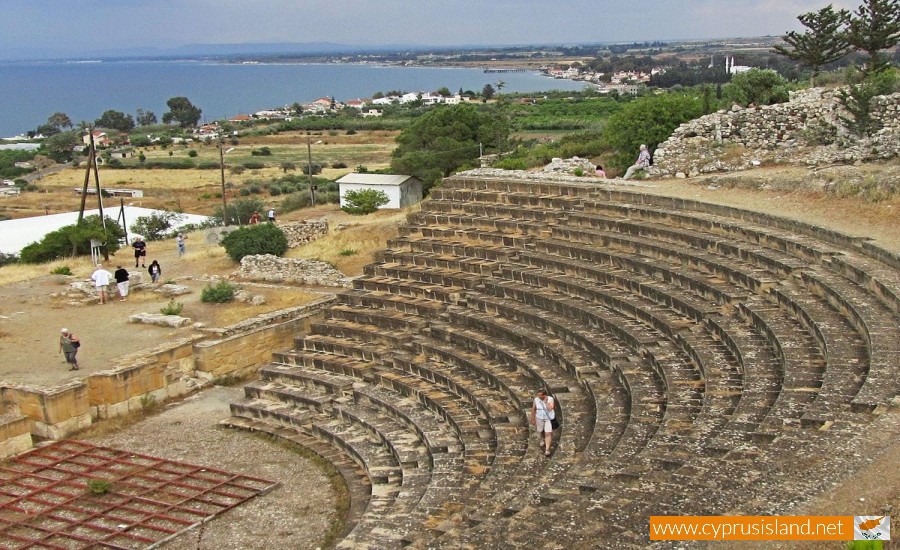