The most impressive is a Cypress which is called “The Frank Cypress”. The name implies that it has been there since the ruling of the Franks. It is one of the tallest trees on the island with a height of 28 metres and a trunk perimeter of 4.5 metres. It is 500 years old and it looks as if it is in a very good condition. It can be seen to the north of the old Limassol –Nicosia highway.

There is another perennial tree in Nissou. It is the plane tree (Platanus Orientalis) which is of a younger age as it is only 300 years old however it is in a bag condition. Its height is 12 metres and the perimeter of the trunk it over 4.5 (with a large hollow).

According to what the residents in the area have said, the tree was very impressive after a few decades, as it offered shade to the whole square. Its branches would lay out over the nearby watermill which can be seen today. During the last decades the plane tree had been hit twice by lightning and has been partially destroyed. Also the nearby well has dried up leaving the plane tree without an important water source.

The elders in the area spoke about the tree with lots of love. The tree was an important attraction during older times when visitors came from Larnaca and Limassol to enjoy its shade. In order to find the exact position of the plane tree you must ask for directions. 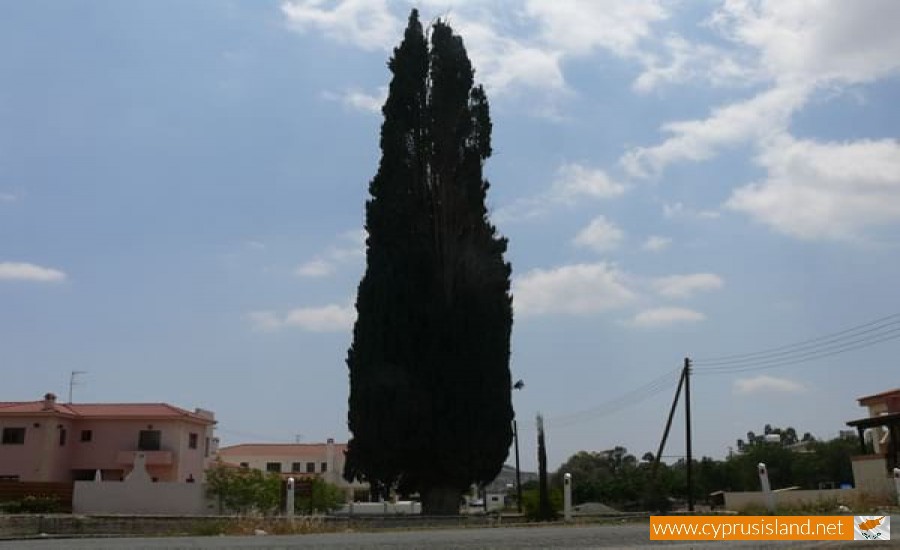 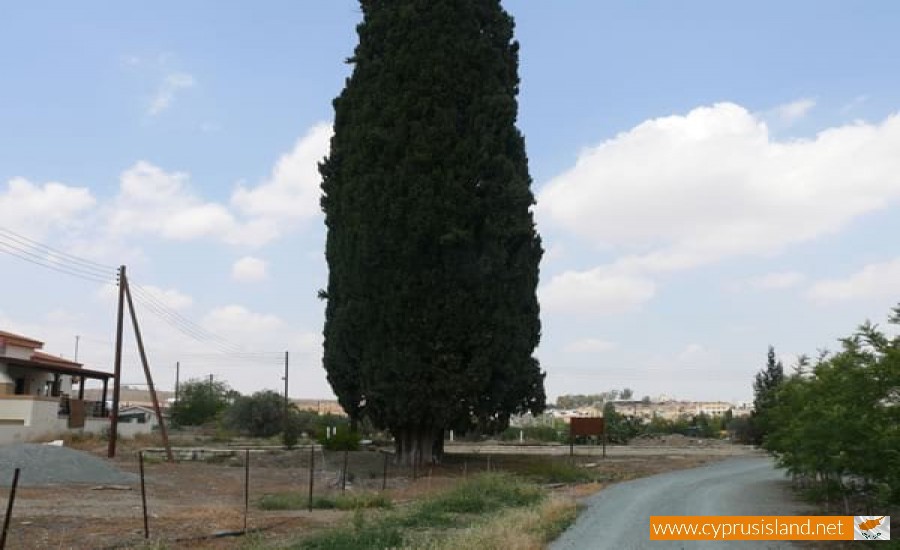 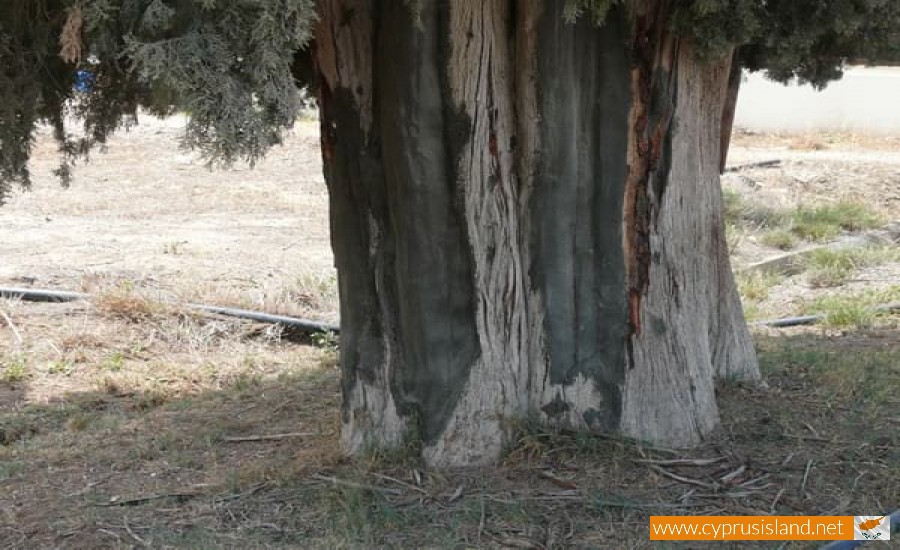