According to Kappai , the monastery originally had two entrances , one on the north side and a small temple with a unique entrance on its north wall. The interior of the temple was declared with iconographies, amongst them the iconography of Archangel Michail. The monastery had this shape until the 15th or 16th century, when it was renovated.

The monastery today, was renovated or built by the Archbishop Chrysantho on 1769. The monastery is only made of one part, it is arched with entrances at the middle of the north, west and south wall.

In its interior, the temple is as was in the past, with excellent iconographies which were made by donations. The most wonderful iconographies are those of Agiou Konstantinou and Eleni, as well as Agiou Dimitriou which are located to the right and left accordingly.

What is especially impressive is the golden small templo of the church which is of the 18th century. The templo includes icons which have been made during the 17th century. Amongst the icons of the temple, the large icon of Archangel Michael where he is like a byzantine soldier stands out. The Archangel holds a spear with his right arm and an icon of Christ to his left. The icon of Archangel Michael manages to allure every visitor of the monastery.

According to N.Kiriazi the particular monastery peaked during the middle of the 19th century. More specifically, until 1850 the monastery had a large estate in many villages in Cyprus, such as Filani , Episkopio , Kapedes , Lythrodonta , Agia Varvara and Strovolo.

From the middle of the 19th century until 1970, the monastery remained deserted. After the visit of the Archbishop Makarios III in 1970, there was an interest in restoring the monastery. Its restoration began in 1971 after a vision sister Mariam saw from the Agiou Georgiou Alamanou Monastery. Besides sister Mariam, the antiquity department the Archiepiskope and many villagers all assisted in the restoration. At the same time another chapel was built which was dedicated to Agio Nektario.

The monastery of Archangel Michael is an archaeological treasure of Analyonta  , remains a protected monument of the Department of Antiquities. 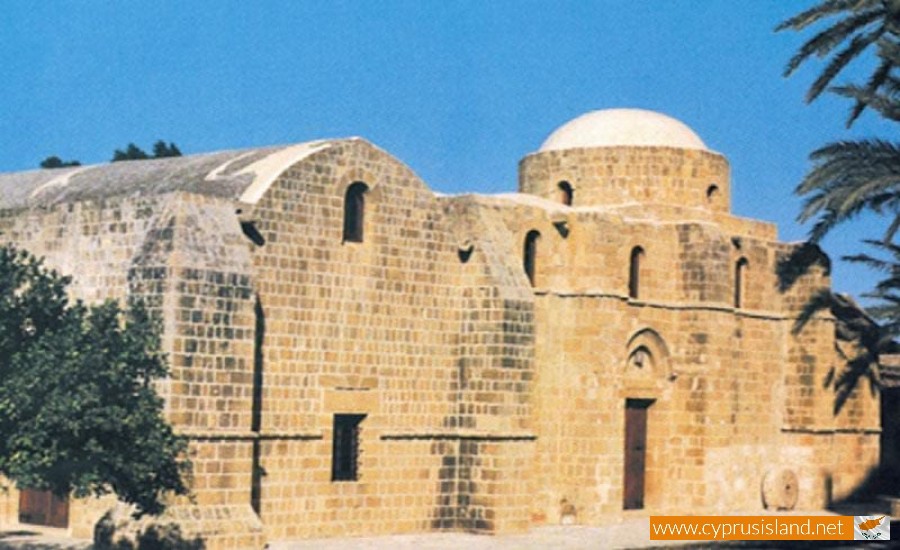 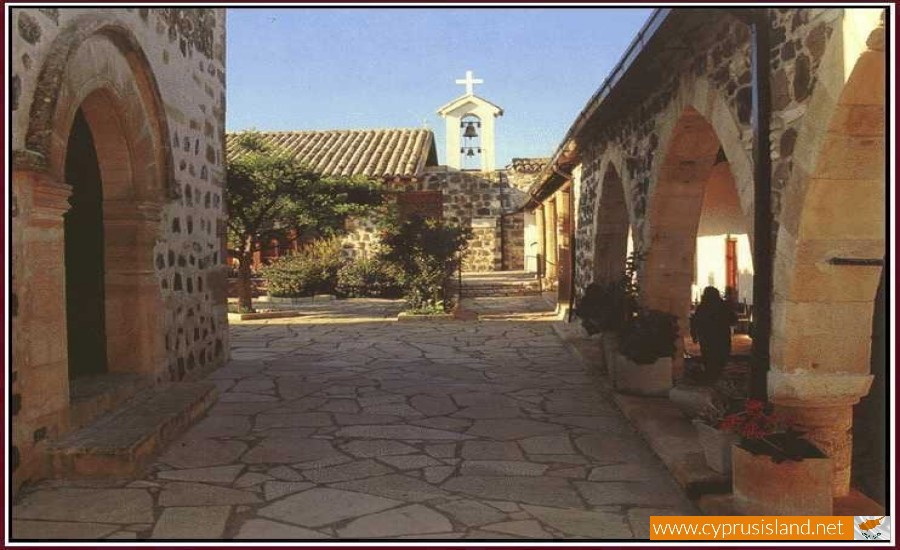