At a distance of a few kilometres from Nicosia is the monastery of Agios Eraclidios. It is built in between the olive trees of the village Politicos, where the ancient town of Tamassos used to be. This town used to be rich because there was a lot of copper.

The monastery of the saint is feminine. It is one of the first women monasteries which operated in Cyprus. It began its operation in 1963 with many nuns.

When the Apostles Paul and Varnavas toured in Cyprus (45-46 A.D), in order to teach Christianity they also passed from here. One day while Eraclidios was helping his father who was a priest, the Apostles approached him and asked to find the way to Paphos. The young man willingly not only showed them the way but he also went with them in order to guide their way. As they walked they began to talk about God and Eraclidios listened with interest. In the middle of the village Kalopanagiotis, Eraclidios was baptised by the Apostles and was made episcope of Tamassos. Later when he returned to his country he began teaching the new religion.

Eracidios made many miracles. He cure the blind, the demonised and risen the dead. So the Christians became more and more by the day. This made others hate him. So one day they took him to the Tamassos square and killed him with a sword. Then they gathered wood and while they were going to burn him, Christians attacked, put the fire out and took his body which was then buried in a cave where his church is located today.

From those years, people went to the cave where his tomb was located and paid their respects. Around 400 A.C the monastery of Agios Eracidios was built. Agios Eraclidios is one of the first and greatest high priests of the Island of Saints, Cyprus. We honour his memory on the 17th of September.

During the last few years the monastery is only for women. Many people like to go to this monastery as they like the sweet psalms of the nuns. They pray at the icon and the saint’s bones which are there. They also pray to God. Then they sit on the verandas and they drink coffee or have sweets with the nuns.

At the monastery all is quiet and peaceful. The gardens are surrounded with flowers and the beautiful mosaics, the clean and decorated verandas and the church with silence. All of this make you feel that you are near god. On the roof of the monastery some birds have made their nests. They go from veranda to veranda passing near us and then flying high and are lost in the sky. 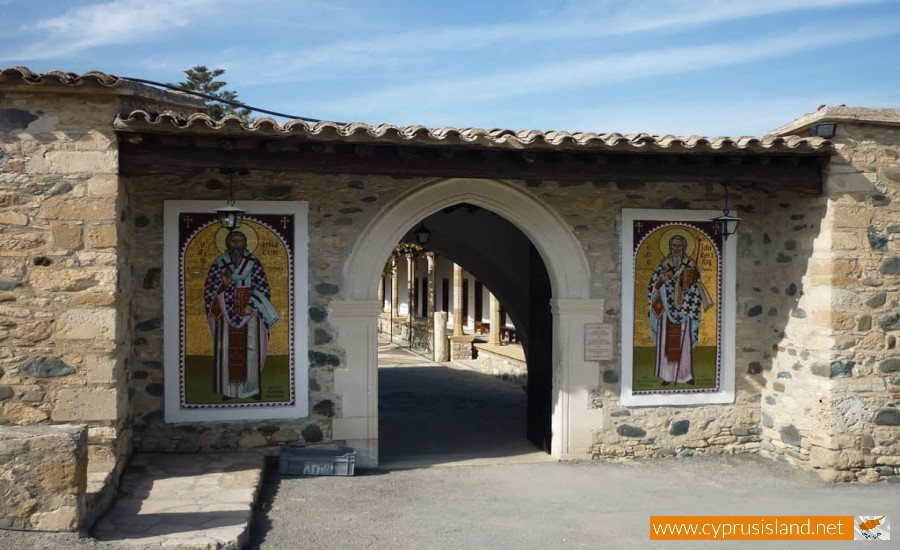 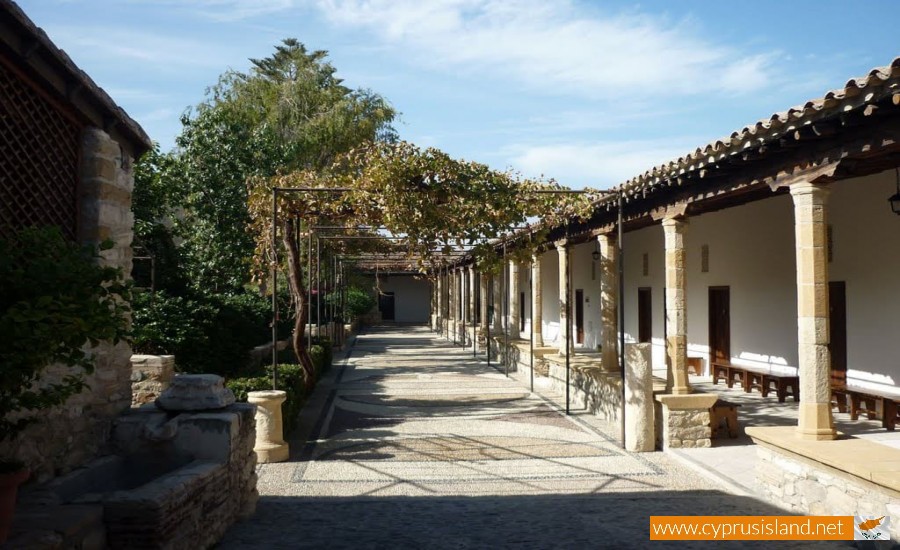 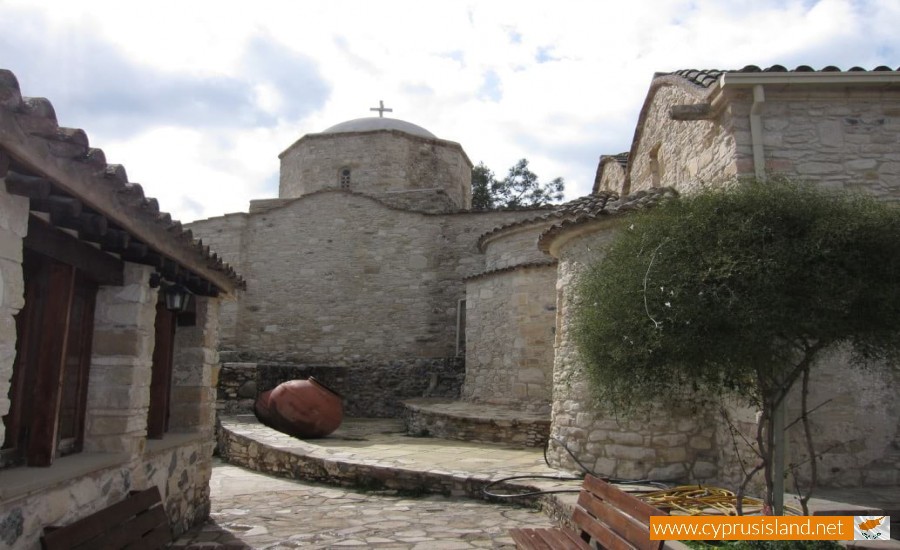