The Panagia Chrysospiliotissa Church is situated in the community of Kato Deftera. The village of Kato Deftera is only 12 kilometres from the centre of Nicosia. The Cave is carved into a remote rock at a height of about 40 metres on the left hand side of the Pidia River.

There are two roads that lead to the Cave from Nicosia. The Nicosia – Agros road, and the Nicosia – Macheras road. The panoramic view from the Cave is unique and enchants visitors.

The cave was used as a hermitage (during the 8-9th century) with a small number of monks. The Panagia Chrysospiliotissa Cave belongs to the Holy Church of Agiou Nikolaou of Kato Deftera of the Mitropolis of Tamasou and Oreinis.

Historical byzantonomists claim that the cave was possible the hermitage of Agios Iraklidios, the first episcope of Tamasou during the 1st century.

The name of the hermitage is due to the miraculous icon of the Virgin Mary, which according to tradition was found in a miraculous way inside the cave. From then the cave was called “golden cave” and the icon was called Panagia “Chrysospiliotissa”. The icons that have been saved inside the holy altar are of great historical importance and are dated to the 12th and 13th century. This is why the Cave has been listed as an ancient monument and is protected by the Department of Antiquities.

The history of the Cave is based on tradition, while the few written sources that exist are from foreign travellers who passed though Cyprus and mentioned the existence and the description of the Cave. According to tradition, the Cave operated during the period of the Iconoclasm (8-9the century), when many monks were forced to hide in places which were safe so that they could worship God freely. The two tombs that were found in the cave with human bones and a cross confirm that monks once lived there.

When the monks of the hermitage passed away, the cave was deserted and forgotten. Many centuries later, while the shepherds of the village were watching their animals at night, they saw a light coming through the mountain and decided to go there. After clearing the entrance from the weeds and the bushes they came across a cave and then the icon of the Virgin Mary glowing.

The golden cover of the icon was taken off for maintenance purposes and it was discovered that the wood icon had a hagiography of both sides. This is a rare type of icon in which both sides present the Virgin Mary. The golden cover seems to be of the 18th century, according to the artwork of the great painter from Crete Ioanni Kornaro, who came to Cyprus during the 13th century. During his stay on the island he panted many icons, murals as well as silver gold plated covers for well-known icons.

Since then the residents extended the cave and made it into a chapel. They created a narrow pathway on the side of the mountain which changed form over the years. For security reasons the cave has the form in which it is in today.

The icon of Panagia Chrysospiliotissa is well known from earlier years and until today for its miracles, so that many believers visit the church in order to thank the Virgin Mary or pray. People from all over the island as well as from Australia, Russia, Canada and America visit the cave and show their respect. Chrysospiliotissa is honoured as a protector of marriage and has helped many couples. In some cases she has helped couples with their relationships, others to find the perfect partner, and others who have difficulty conceiving. This is also why many dedicate their wedding crowns and wedding dresses. The Panagia Chrysospiliotissa is also a popular location for weddings and christenings.

The cave is celebrated on the 15th of August which is the Assumption of Mary and is considered to be a celebration in extend and duration. It begins on the 7th of August, after the Transformation celebration at the Holy Church of Agiou Nikolaou Kato Defteras which is where the icon is kept apart from the days of celebration.

Various events such as concerts, weddings and other types of celebrations take place at the Panagia Chrysospiliotisa courtyard. The cave is open every day. 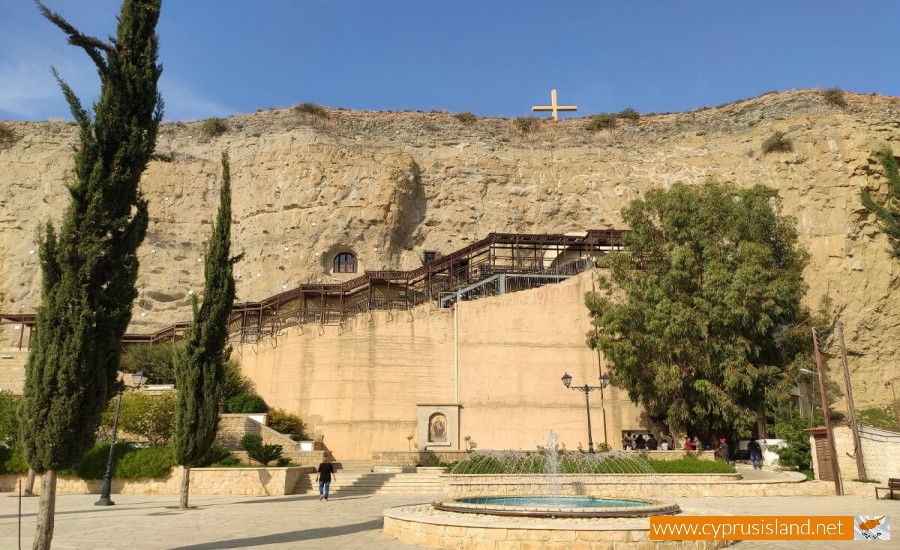 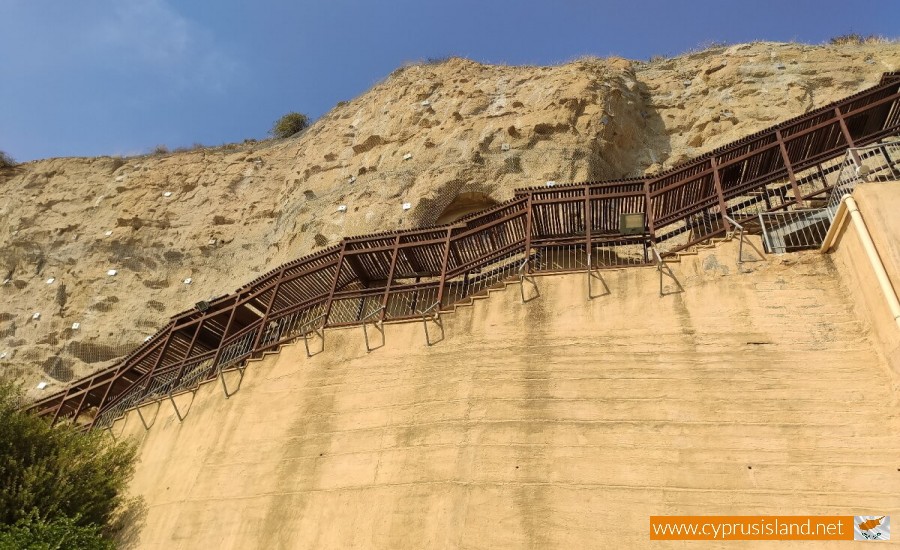 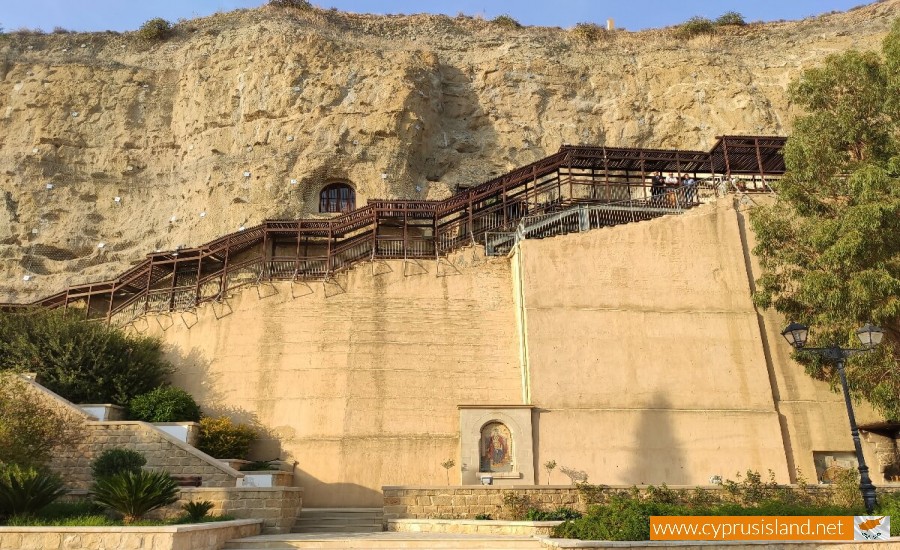 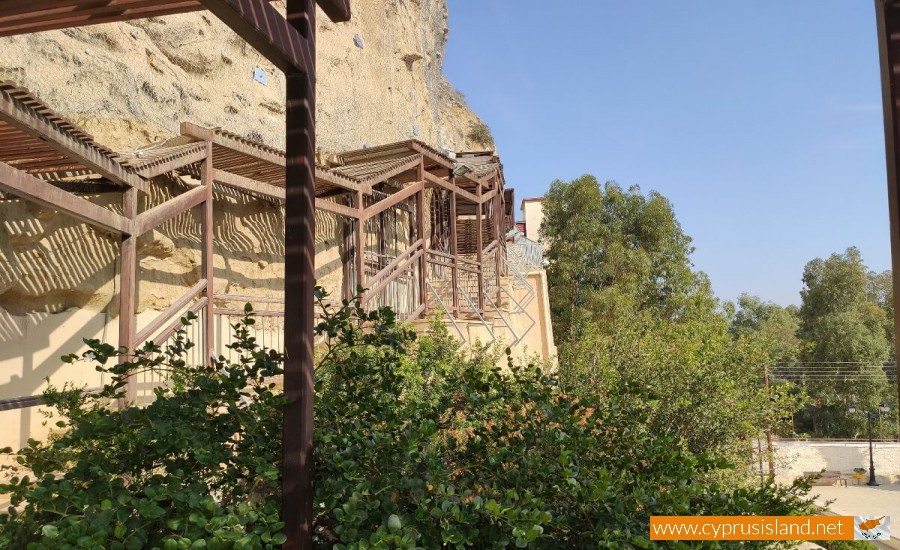 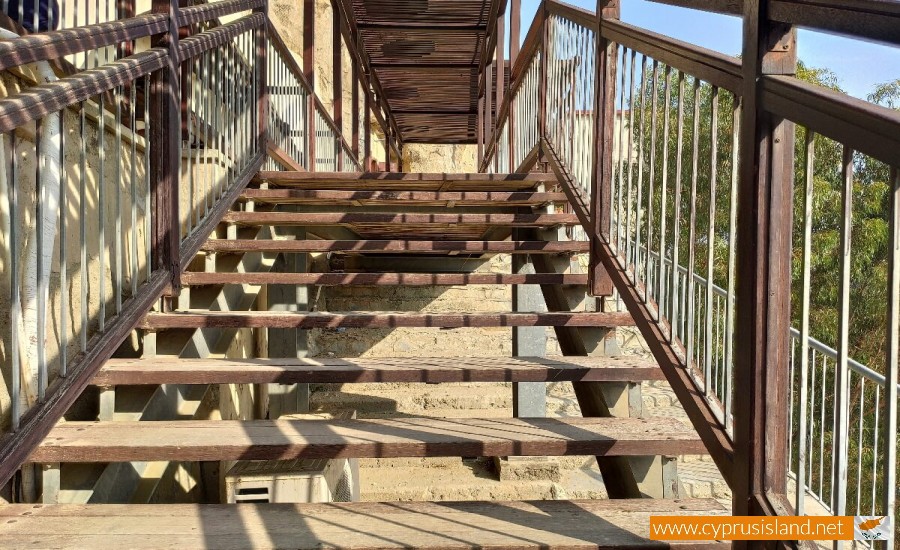 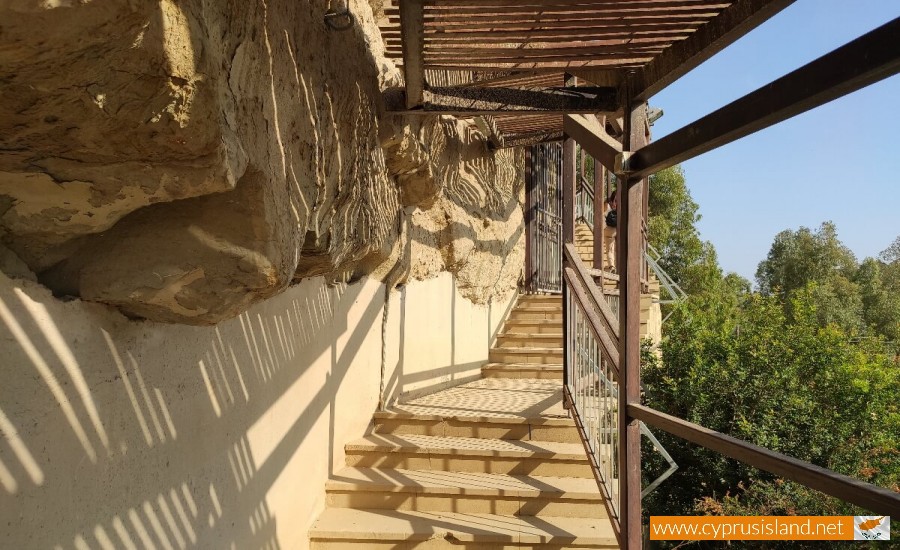 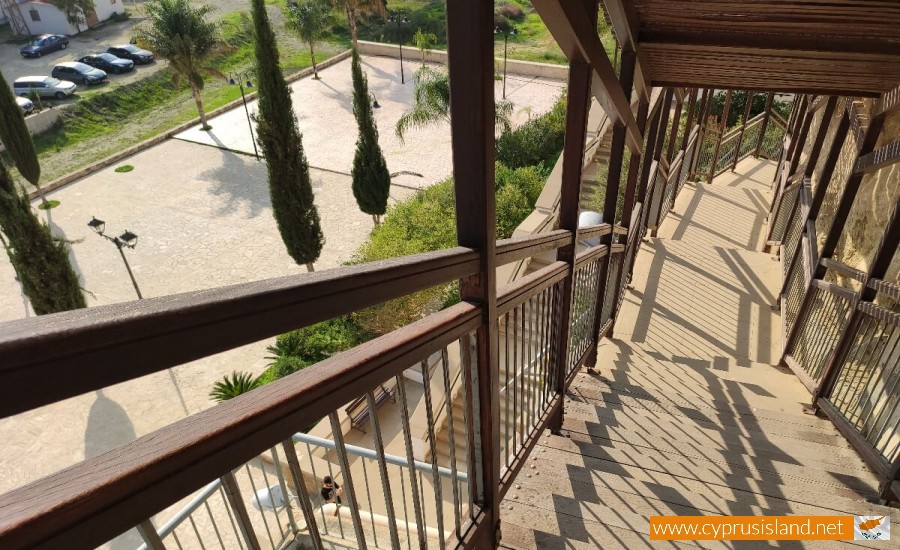 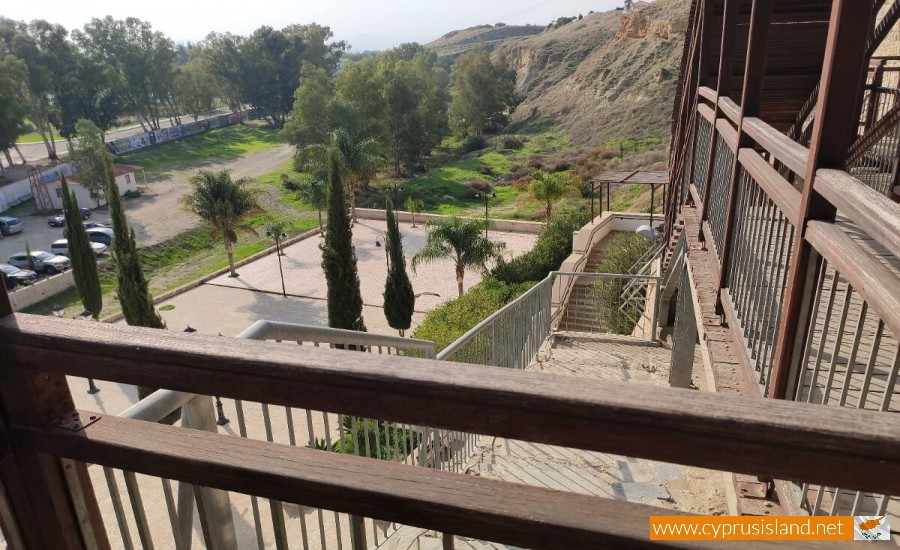 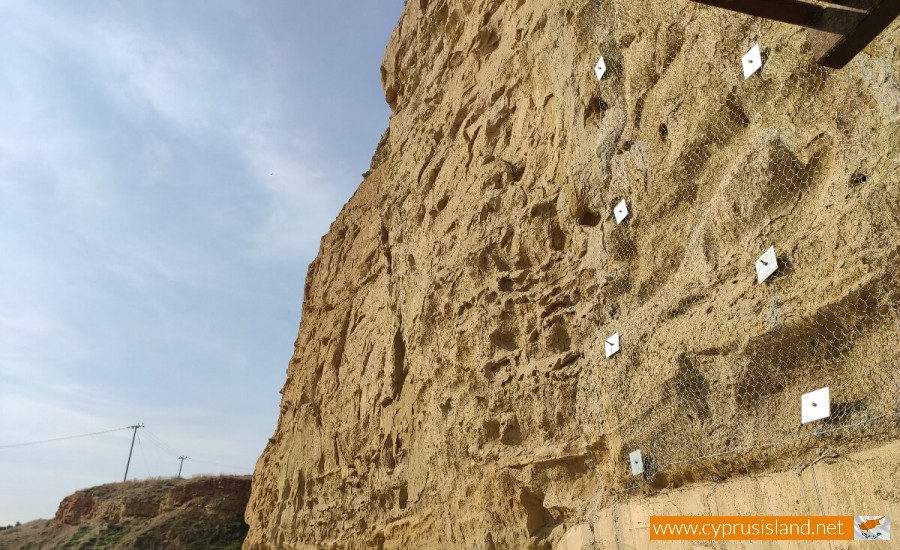 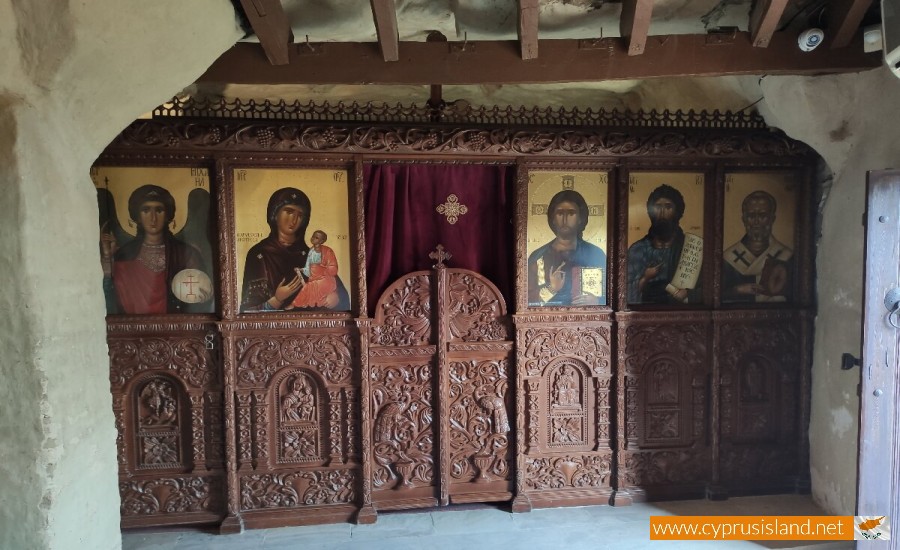 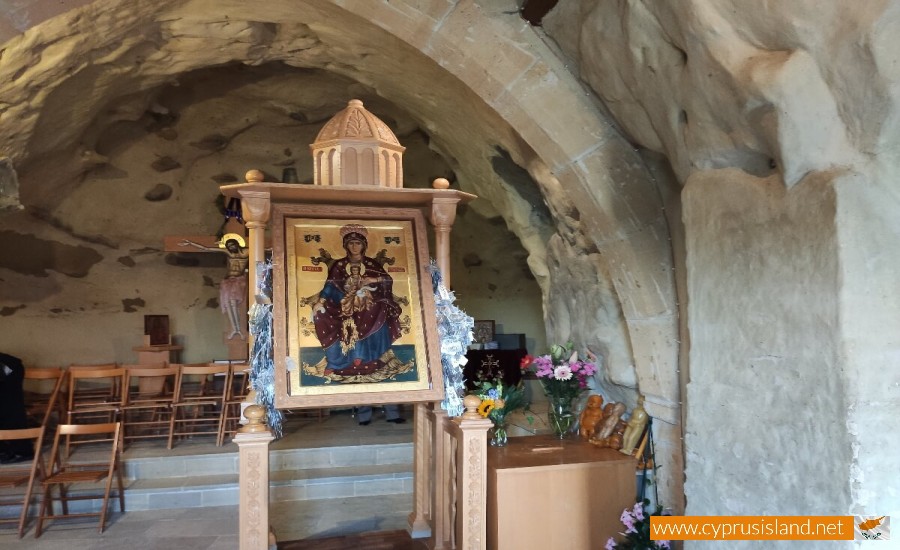 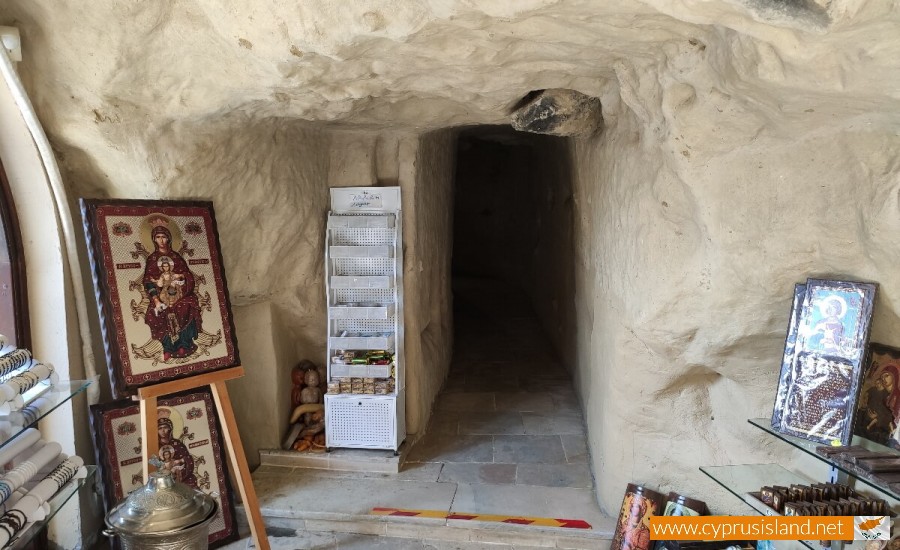 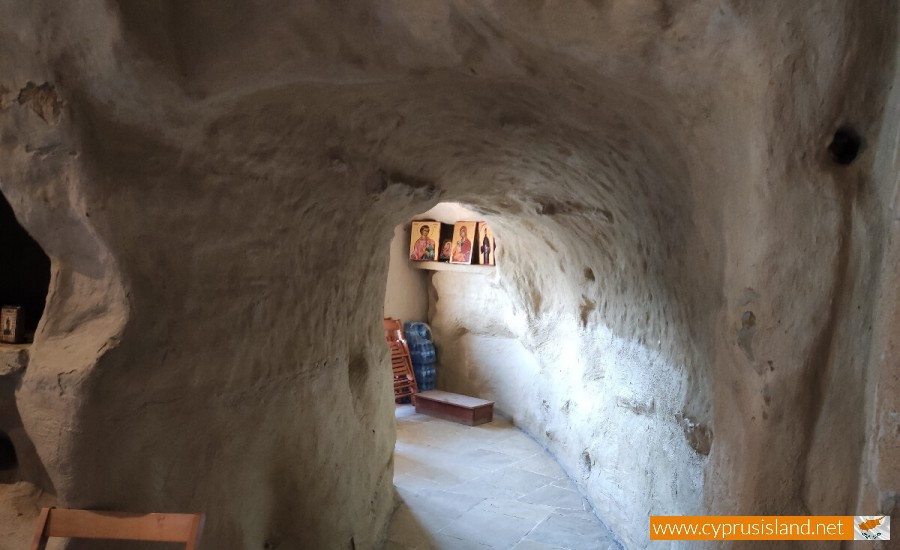 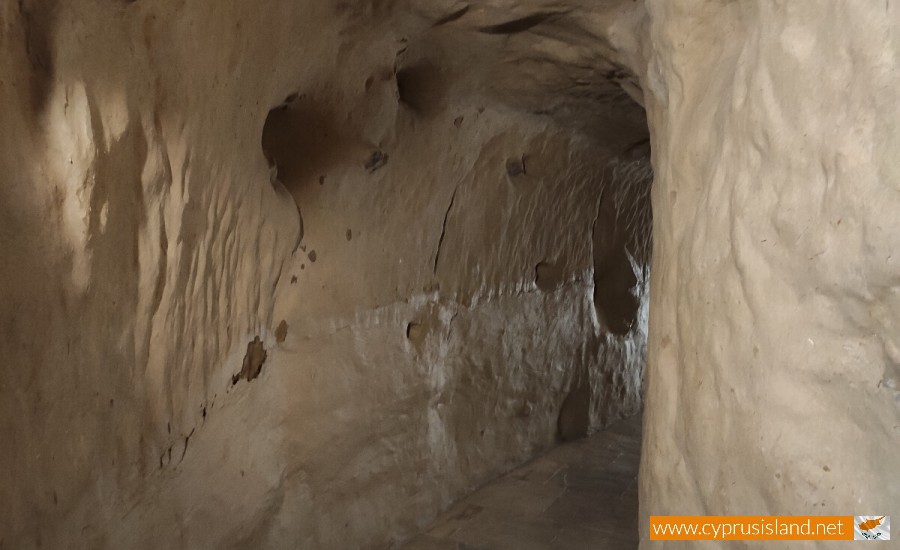 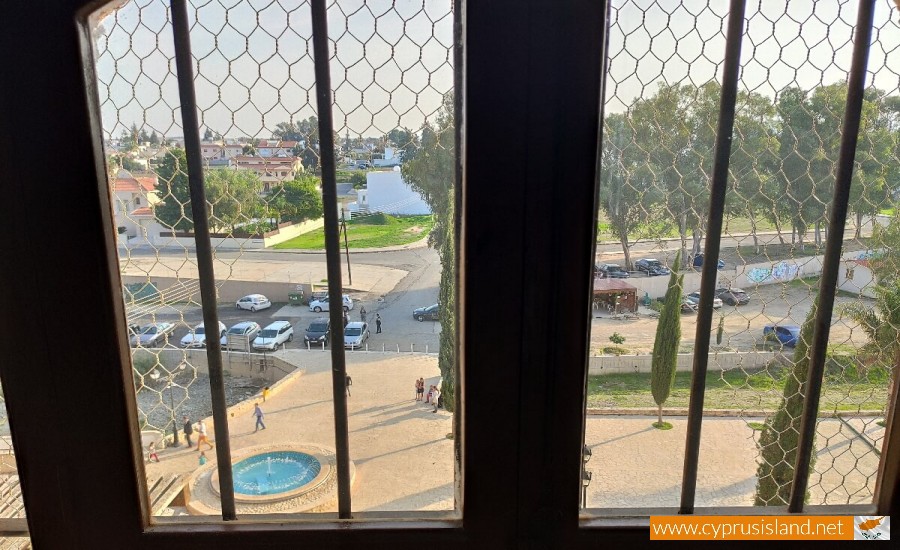