The Panagia Faneromeni Church is located at the historic centre of the old town of Nicosia. In Greek the name of the church translated to "Παναγία Φανερωμένη".

It is the largest temple in the Nicosia walls. The area in which the temple is built in, existed during the medieval years as an orthodox women’s monastery. The monastery seems to have been destroyed after the occupation of Nicosia by the Turks in 1571 and the temple was transformed into a parish.

Tradition mentions that the Turks attempted to transform the temple into a mosque. They abandoned this attempt however as all the imams which were places died within a year of their duties. A second attempt of transforming the temple was carried out by the Turkish Commander Koutsouk Mehmet Pasa in 1821, but was stopped by a miraculous interference of the Virgin Mary.

The previous temple was built in 1715 as the marble inscription states. The Archimandrite Kyprianos (18th century) includes Panagia Faneromeni amongst the nine orthodox churches of Nicosia and considers it to be the most ancient. The form it has today was constructed in 1872-73. The temple belongs to the three arched royal architecture with a dome and has influences from the western architecture.

Mausoleum of the National Martyrs

In the courtyard of the temple, a Mausomelum was built which contains the remains of the clergy and folk which were slaughtered by the Turks in 1821, including the Martyr Episcope of Merotidos, Dionysios Kykkotis who has served at the Faneromeni temple.

The Faneromeni Library was found in 1933 in the Nicosia district which is supported by the funds of the Holly Temple of Faneromeni. The library contained many writings, rare colelctions and books which reach about 20 thousand volumes. However, the books of the library were transferred to the Library of the Archbishop Makarios C’ in Nicosia after the decision of the Archbishop Chrysostomos A’. 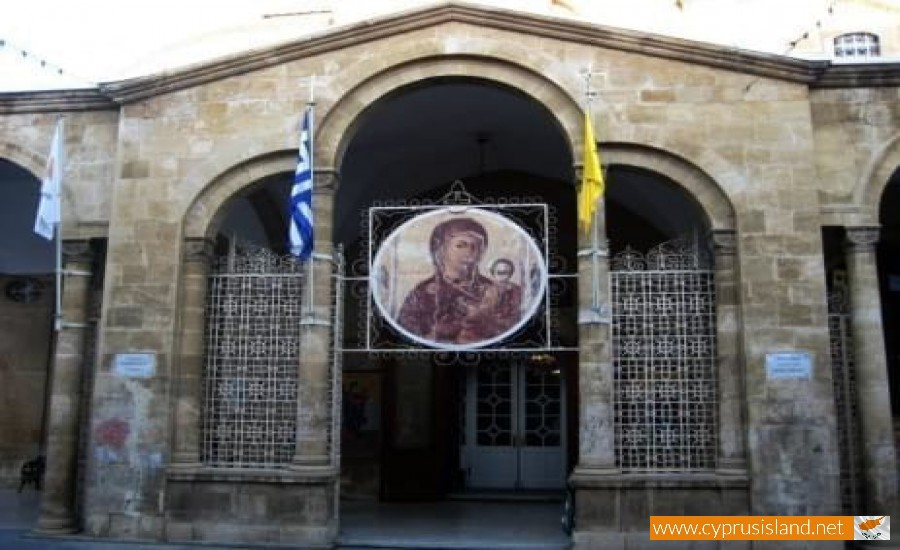 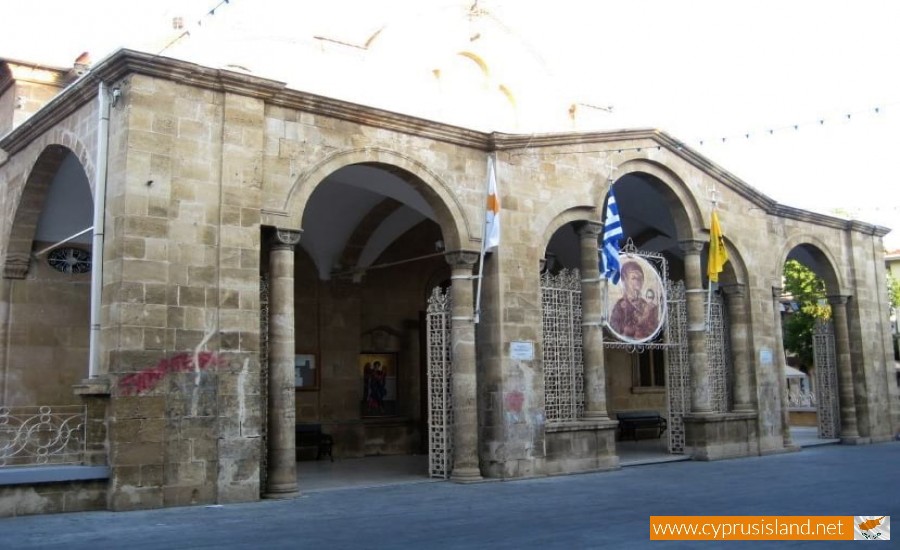