The community of Anthoupoli in the Nicosia district was created in order to house the refugees of the Turkish invasion in 1974. At the same time though, the religious feeling of the refugees also had to be satisfied within the community. Therefore in 1978 the community received a transportable church was dedicated to the miraculous Metamorphosis tou Sotiros.

Later on, in 1933 the new majestic church of Sotiros was built with donations from believers all over Cyprus while the older church operated only once a month, so that the elderly would have the opportunity to take Holy Communion. With the passing of time however it began to wear out m so it was decided that it would be replaced with a chapel built upon the same holly land. The decision became action with the participation of a wealthy woman who wanted to leave a large amount of money in her husband’s name.

The project began in July 2005 and was finished in February 2006. Since then, the chapel was dedicated to Agia Irene Chrysovalantou. In June 2009, the inauguration of the chapel took place by the Holy Metropolitan Isaias. The chapel operates between 10am-11 am every Sunday. 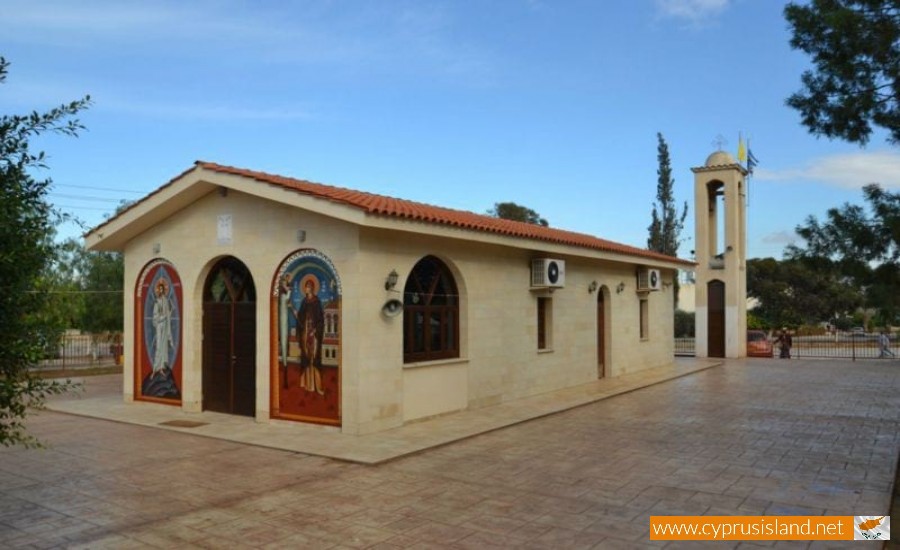 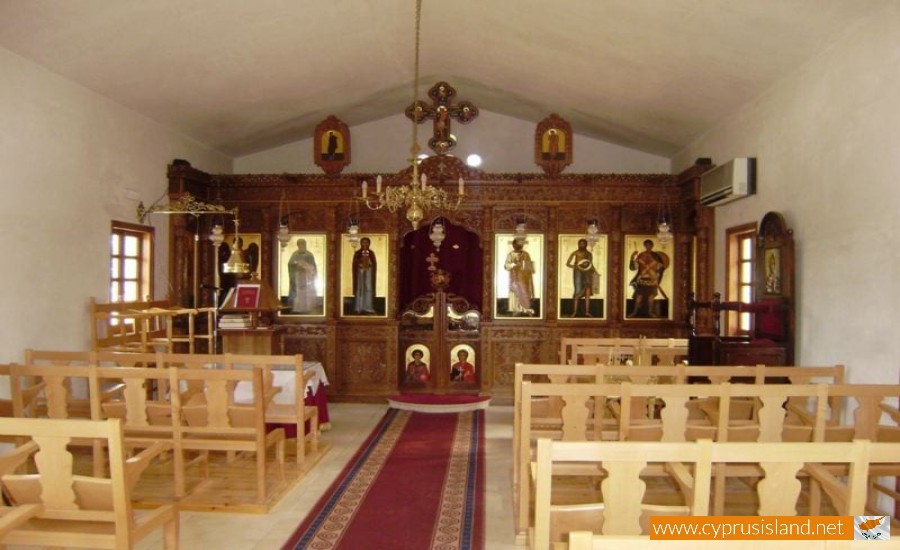