The Agion Anargyron Chapel is located in the village of Drinia/Thrinia in Paphos. More specifically, it is situated in the east of the village.

According to tradition, the chapel was a ruin and was reconstructed by one of the villagers during the 19th century. The villager took on the task to rebuild the chapel on his own expense.

It is a small simple chapel, with the capacity to accommodate about 50 people. It is made of stone from the surrounding area and it has a tiled roof. Next to the chapel is the village cemetery surrounded by a natural environment filled with olive trees and cypress trees.

The interior of the chapel is very simple, there is no iconostasis apart from a few icons hanging on the walls. The chapel does not operate during the year apart from when there are funerals. 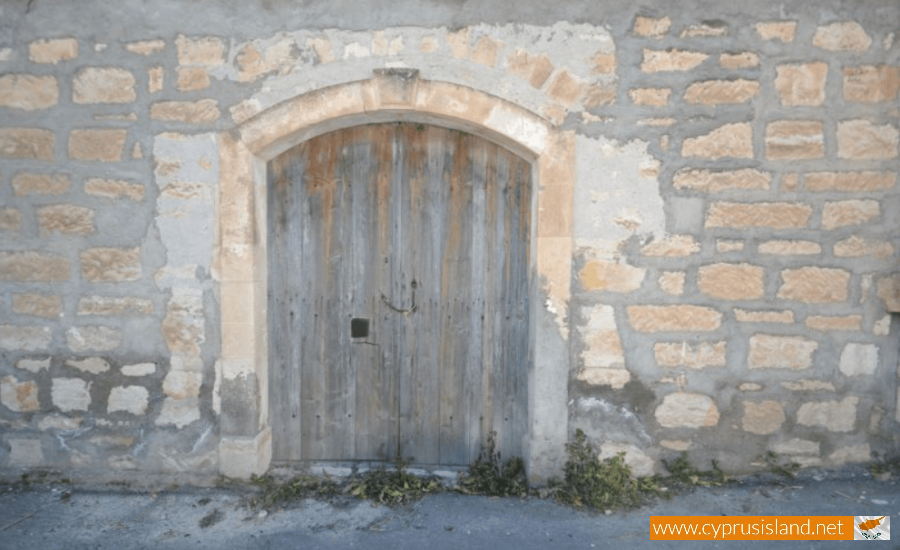 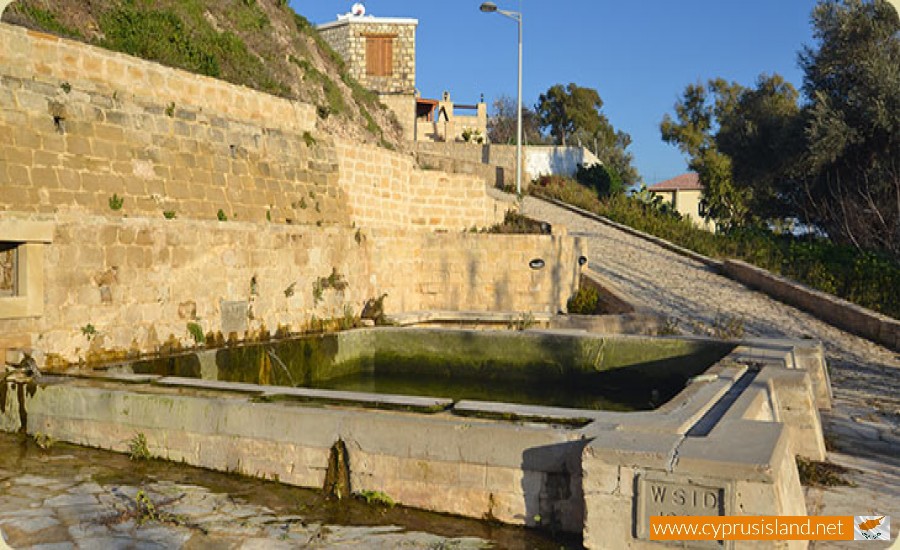