The Agios Ypatios Chapel is located in the village of Chloraka in the Paphos district. More specifically it is situated near the village water fountain. Until recently there were ruins of the old church which was dedicated to Agios Ipatios. Near the church is a terabinth tree on which clothes were tied. The villagers tied the clothes of the babies which delayed walking as they believed the saint would help them.

According to old residents in the village, an old man was seen with a glow around him at the point where the terebinth tree is, and then disappearing like lightning.  Many women also mention that children were placed in the ruins of the temple, in order to crawl around a large stone with a cross on it. A few days after they did this the children would then miraculously walk.

There are however no written documents to support this claim that Agios Ipatios helps children walk. As the saint is mostly mentioned as Nypati the conclusion was drawn that it is possible the believers have linked the name of the saint with the word nipio (Toddler) or Agio Nipio who died in Paphos and was believed to have assisted children in walking. Agios Nepios is however honoured in Polemi, Yiolou and Choulou.

The saint is celebrated on the 31st of March and the new chapel was built after a donation was given by Mr. Yiannakis Aristodimou. 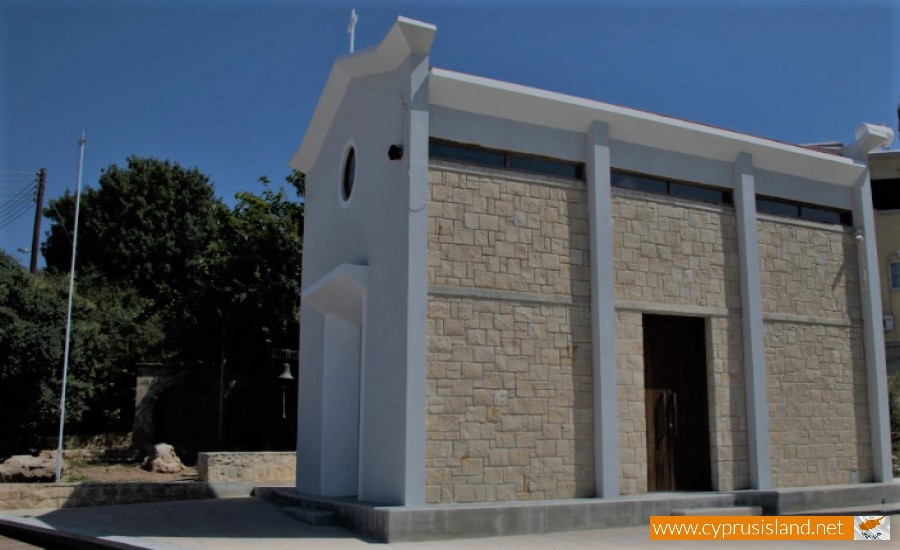 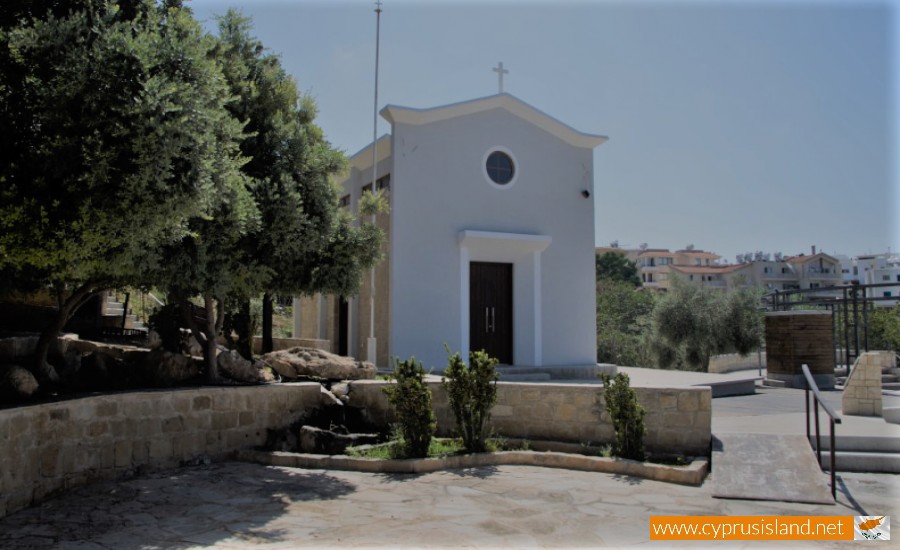 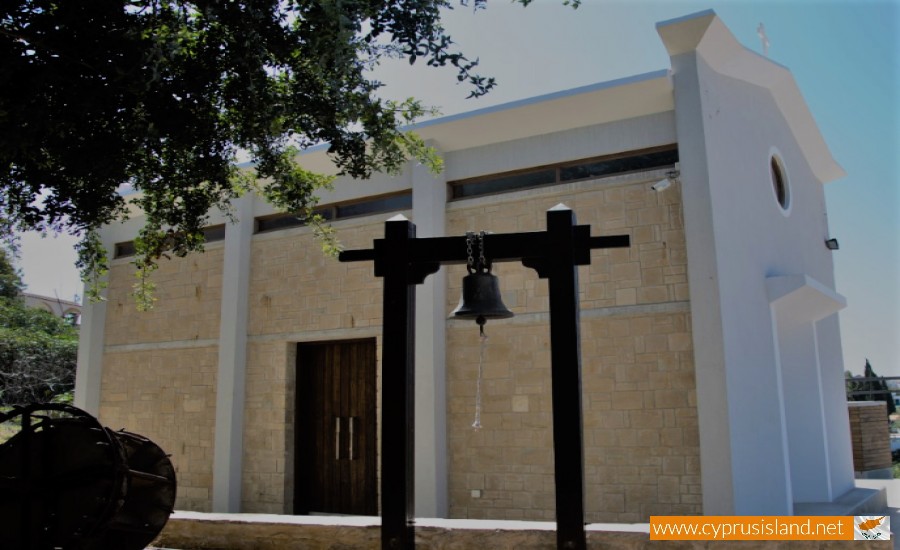