The Agiou Georgiou Church is the main church of the village of Salamiou in Paphos. In particular, it is situated 1, 5 kilometres from the village with the Panagia Eleousa Church towards the southeast. The church is dedicated to Saint George and is considered to have been built during the 16th century but was restored in 1916. The church accommodates an icon of the Virgin Mary dated to the 16th century, while other icons that are damaged are dated to the 17th century.

This nice church was part of a small monastery, which was destroyed during the Turkish Occupation. The history of the monastery is unknown. The little information about the church is documented in the Episcope files.

Surrounding the church, are oak trees, which are thought to have been owned by the Virgin Mary therefore no one can cut them. According to tradition, a villager and his sons cut a tree even though he was not allowed. On the way back home, two poisonous snakes jumped out and killed the eldest son while the younger one died a year later from a mysterious illness. 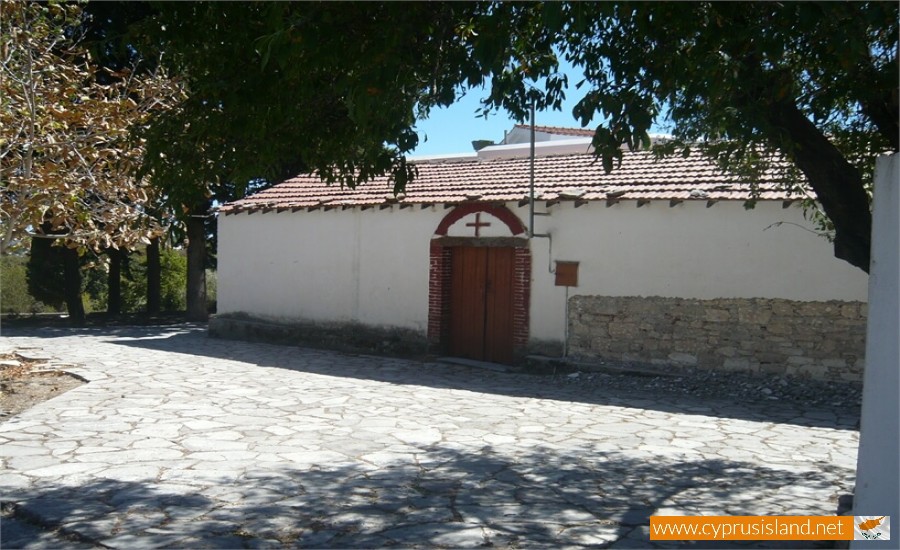 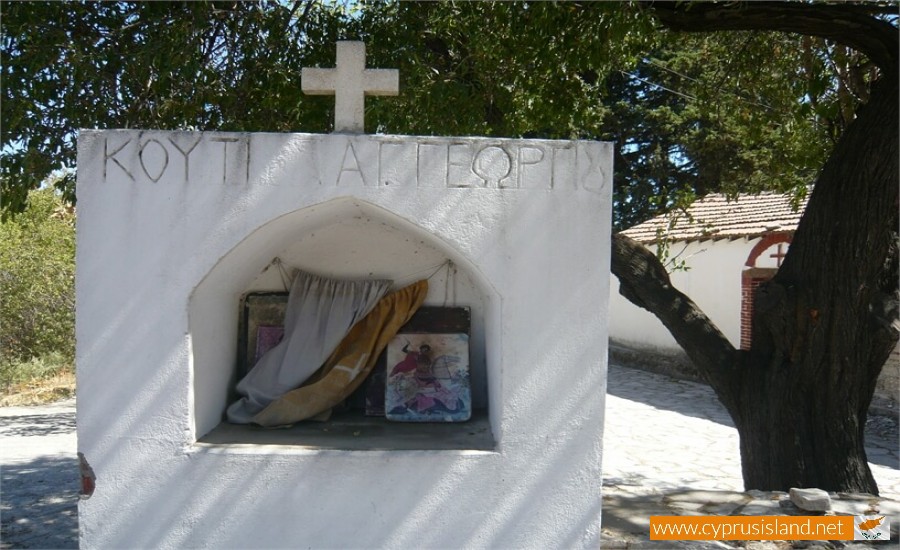 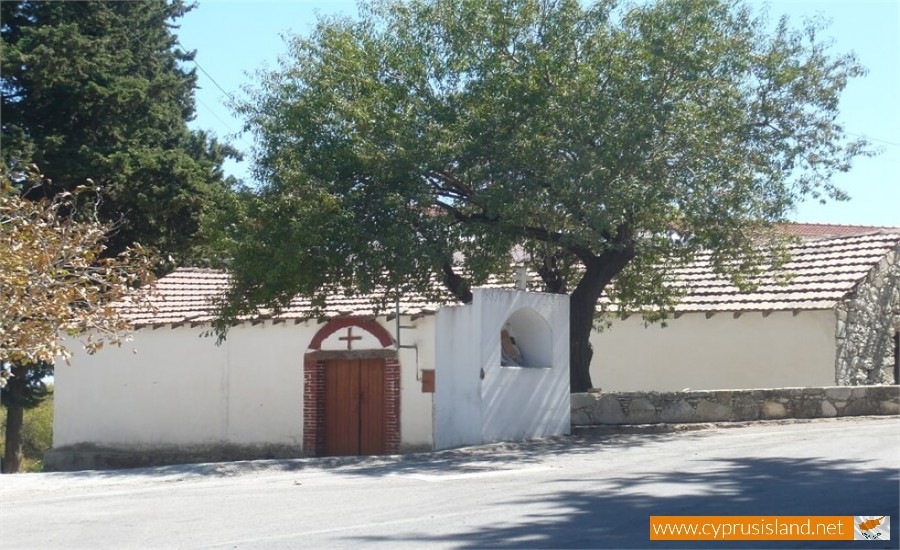 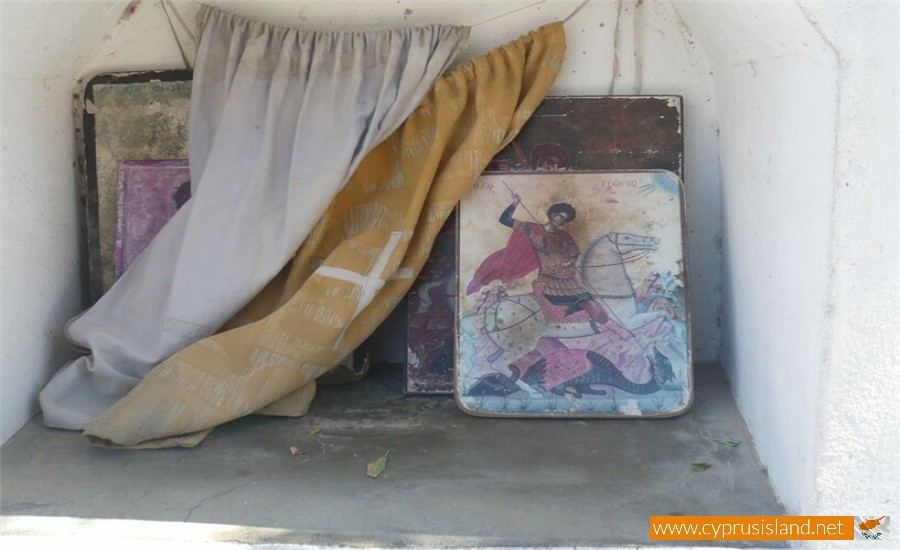