The Agios Epifanios Chapel is located in the Akamas area, near the National Park of the Akamas Peninsula.

The ruins of this church form part of the many scattered ruins that existed during the Byzantine years in the Akamas area. In general the Akamas Peninsula was filled with monasteries and churches.

The particular temple as the other temples in the area was either a small isolated monastery or formed the main temple of a settlement which was then destroyed or vanished. The main reason for the destruction of these temples was the Arab raids. The pirates raided the settlements, the monasteries, and the temples and slowly forced the residents to move towards the centre abandoning the coastal areas. 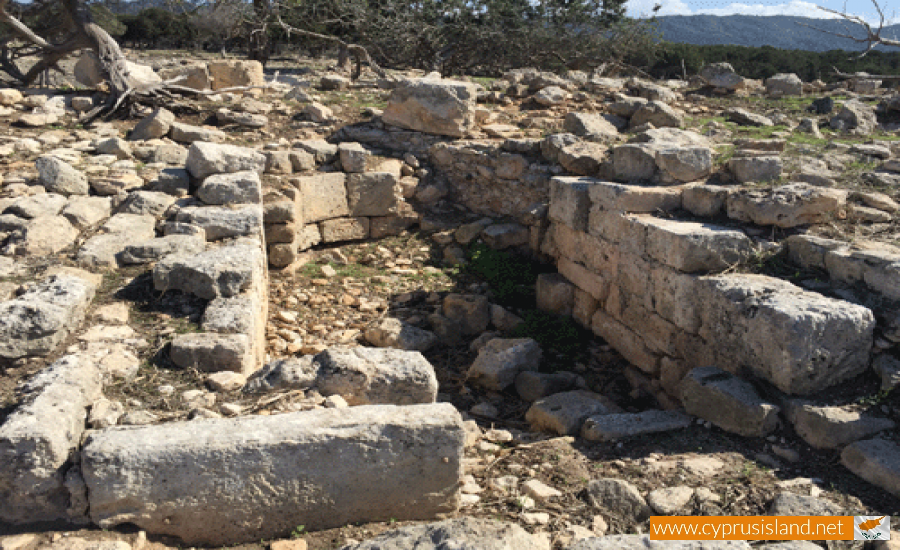 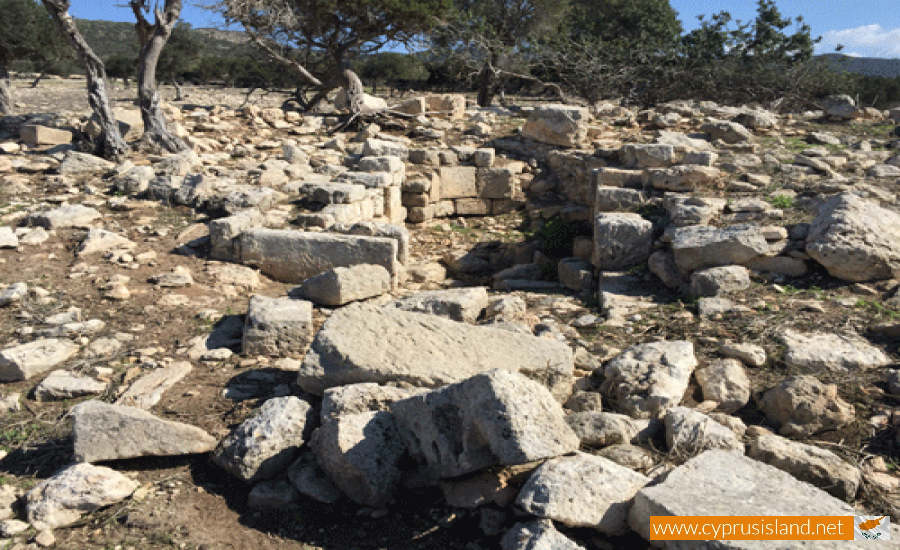