North of the Kouklia village at a distance of 1-2 kilometres from the village is the chapel of the Agioi Pente Martyres (Five Holly Witnesses). They are Mardarios , Orestis , Avxendios , Evgenios and Evstratios.

The Five Holly Witnesses were from Kapadokia who passed from Cyprus , and were tortured for Christianity. Orestis and Evstratios survived the torture while the other three died. Evstratios was very educated, something which could be heard in some of his midnight prayers. The chapel is built in a field near the River Diarizos.

Today only the ruins of this chapel can be seen. In the area where the ruins are, there was recently a helicopter crash in which the Leader of the National Guard Evangelos Florakis was in. 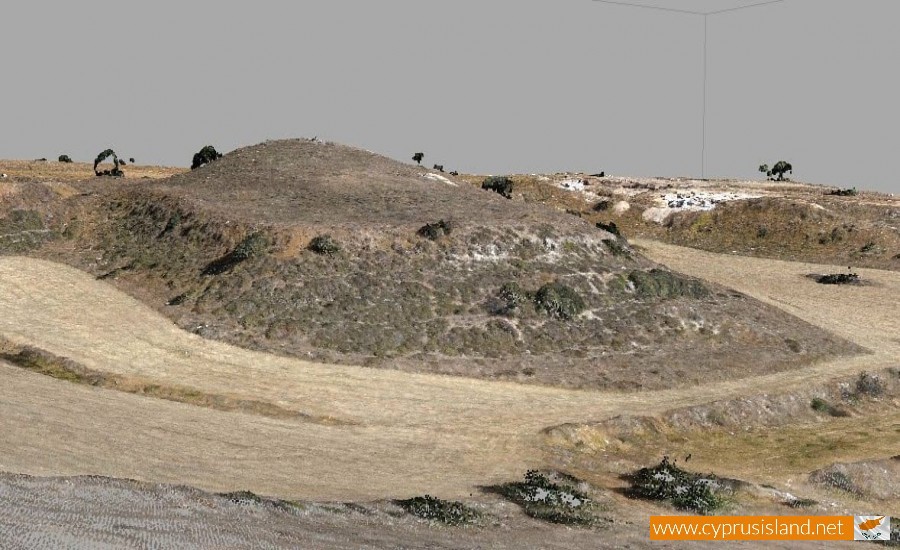 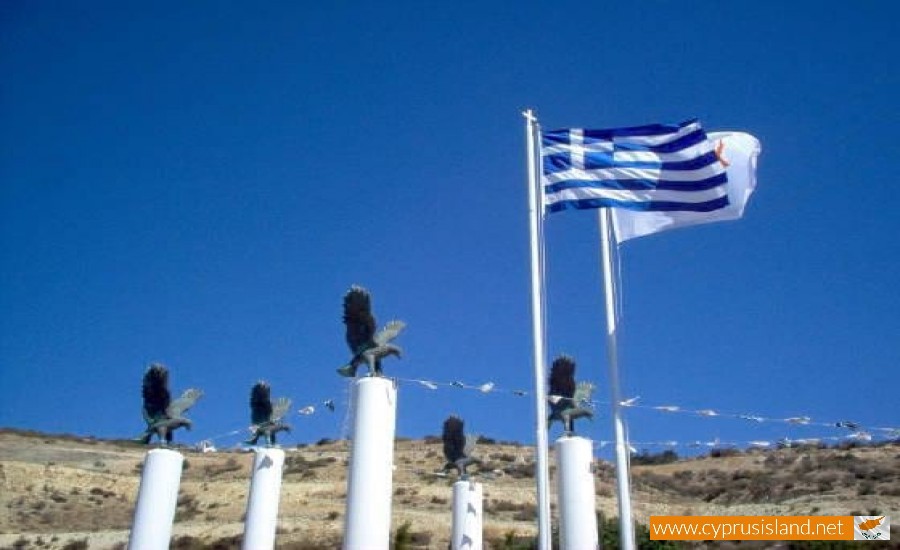