The chapel of Agia Varvara is located at the Argaka village in the Paphos district. It used to operate as a monastery however we do not know exactly when it was built apart from the fact that it operated during the 18th during until 1821.

The monastery belonged to the Patriarchy of Jerusalem and it accommodated one priest and two deacons. Today there is nothing saved, apart from the chapel of Agia Varvara. It is said that the chapel was burnt and reconstructed. The old altar and the southern wall were saved and have been connected with the present church.

The chapel is located north of the village and at a distance of one and a half kilometers from it. It is near the village cemetery. The chapel is of a rectangular shape. It is a simple chapel. The exterior courtyard of the church is open and it is covered by wild vegetation. It is made of stone and whitewashed.

The interior of the chapel is small and it can accommodate up to one hundred Christians. The templo is wooden and simple with three gates in order to cover the two altars the older one and the new one. The icons in the church are recent and six in total. It also has a simple wooden psalm stand.

The chapel operated 6-7 times a year. Agia Varvara is the protector of the Argaka community, where it is celebrated on the 4th of December with honors and everyone runs to honor the great and holly protector. Near the chapel there is holly water which is located at an area called Vrisin toy Kalogirou.

The priest Sofronios also known as monk said that all the children which have a dermatological problem will be cured from the holly water. 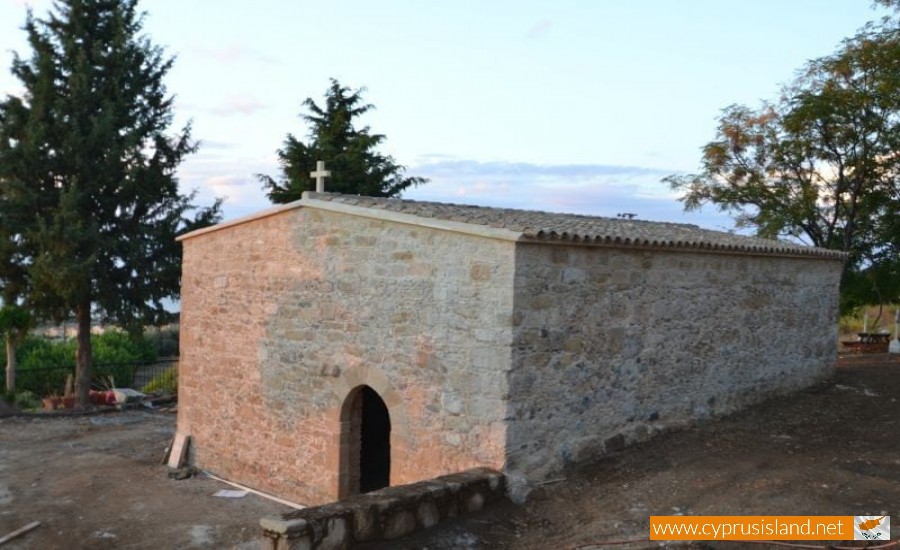 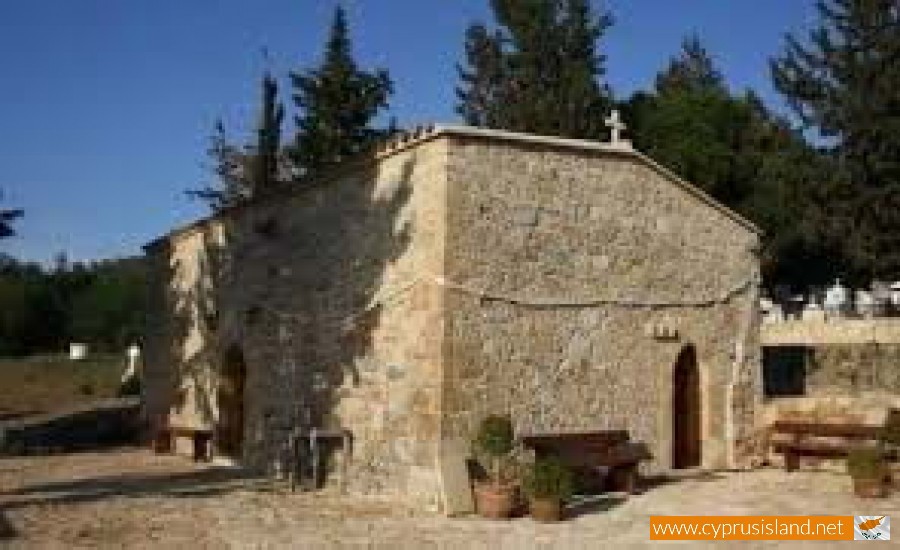