The Agiou Epifaniou Chapel is situated at a short distance from the village of Anarita in the Paphos district.

More specifically it is located to the east of the village exactly on top of the ruins of a previous temple.

The previous temple was also dedicated to Agios Epifanios. It is a small and simple chapel that can barely accommodate twenty people. The chapel operates once a year, on the 12th of May. There are also plans for the construction of a new chapel. 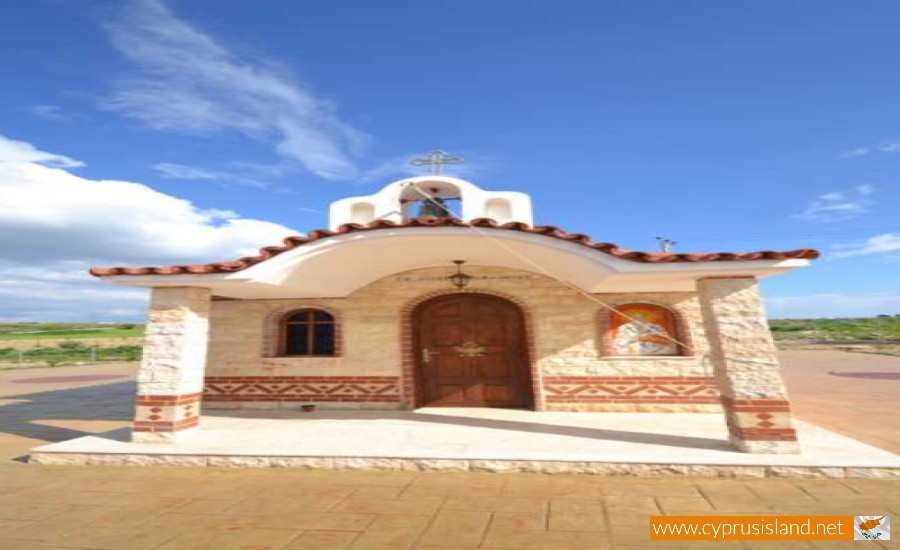 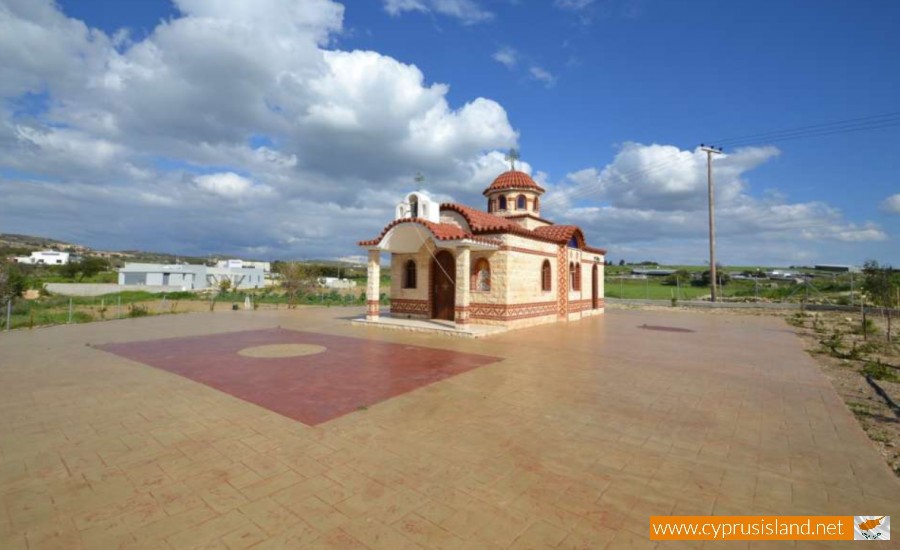 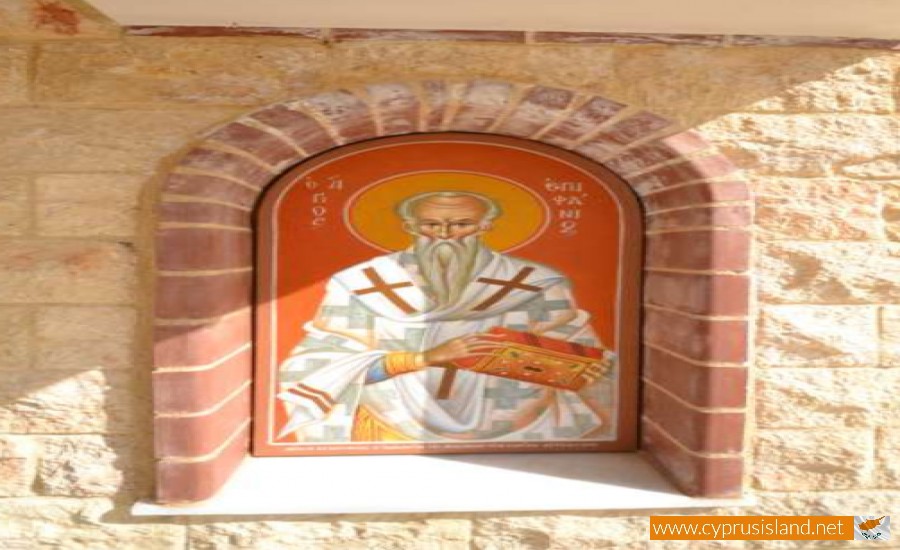