Anarita is a village in the  Paphos district, situated 12 kilometres northwest of the town of Paphos. The village is built at an altitude of 105 metres above the sea surface. The village terrain continues from the sea towards the southwest and begins going higher to the north where it finally reaches 254 metres. The closest beach is at a distance of 4 kilometres from the village.

The village of Anarita has a rich and long tradition and it is included in the list of medieval feuds. According to Louis de Mas Latrie Anarita was given to the knight Jerome Salviati by Jacob II during 1468.

In 1881 when the first scientific inventory occurred in Cyprus, there were 195 Christian and Muslim residents and then in 1982 only 329 Greeks. The 7 or 8 Turkish Cypriot families all left in 1963-64 when the intercommunal troubles occurred. The Turkish Cypriots in the neighbouring village had forced them to move to their village, even though the families lived peacefully with the residents and did not want to leave.

The increase of the population in Anarita in 1976 resulted in 420 residents, however the numbers did not increase again.

The Anarita residents being industrious and due to the fertile natural surroundings, managed to make the village into an important agriculture, livestock and dairy village.

The name of the Anarita village is not exactly known. According to Jack C. Goodwin (in Α Toponymy of Cyprus), associates it with anari, the Cypriot cheese. However this simple explanation is not accepted scientifically. The name Anaritis which is mentioned in the liturgy of Saint Onisiforos, is considered to have been made up by the author.

Also another theory about the name coming from the word Anavrizo is also considered to be fake. According to this version, in the olden days many waters ran in the area and the name of the village was Anavrita which through the passing of time became Anarita.

Archaeological excavations have not been made in Anarita yet, and the surface findings do not show anything more that the Hellenistic Era. Archaeologists however do not exclude the fact that future excavations may possibly present older artefacts, as Anarita is a village that was inhabited for a very early era.

The village of Anarita has a primary school and a kindergarden. There are also three churches in the village. The main church is the Agia Marina Church , and the other two of Agiou Onisiforou and Agiou Epifaniou are chapels. 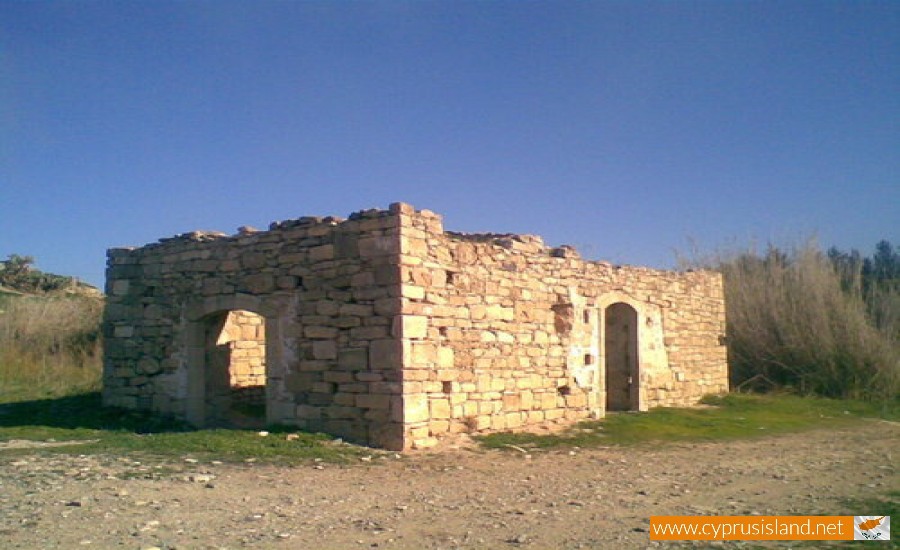 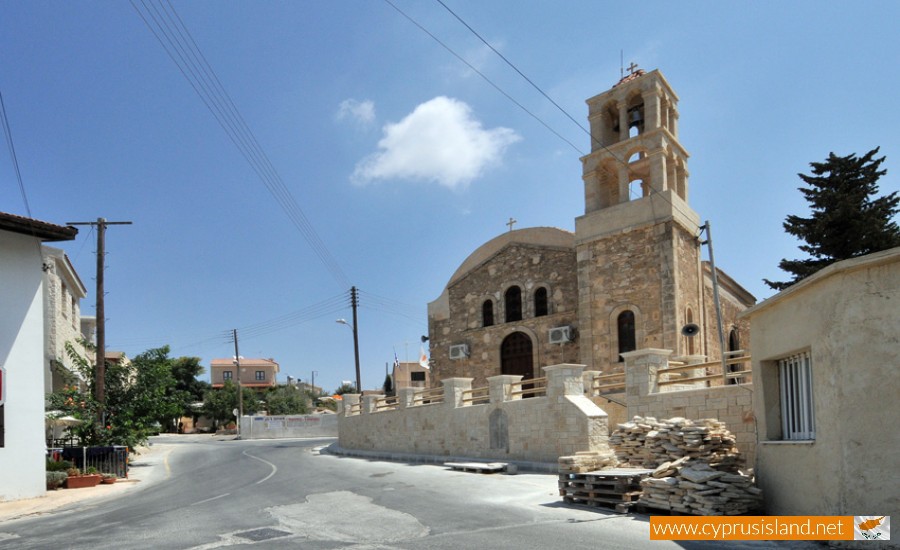 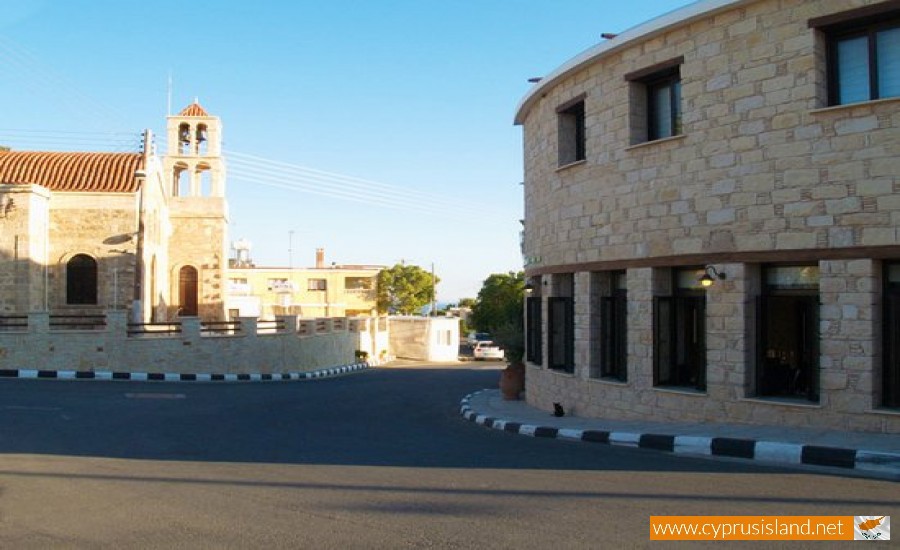 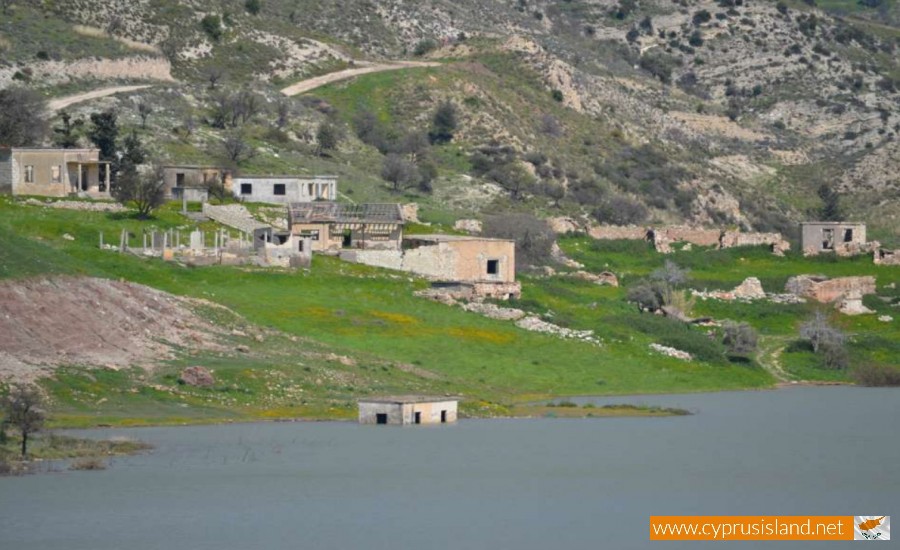 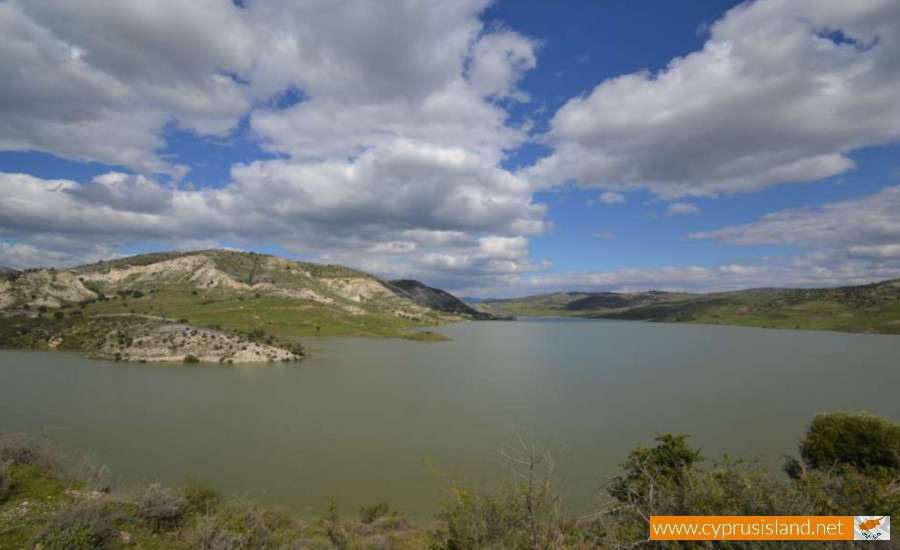