The Agiou Onisiforou Church is located in the south entrance of the village of Anarita in the Paphos district. It was previously situated in the same area within the cemetery.

During an earthquake the church collapsed and the community built a new church next to the cemetery. The church area has also been embellished with the creation of a small park.

According to tradition the area in which the chapel was built, is also where the cave of Agios Onisiforos is situated. However the particular cave has not been found yet. A part of the saint’s remains is kept in a case situated in the Agia Marina Church. The church operates twice a year, during the celebration of the saint on the 18th of July, and on Easter Monday. 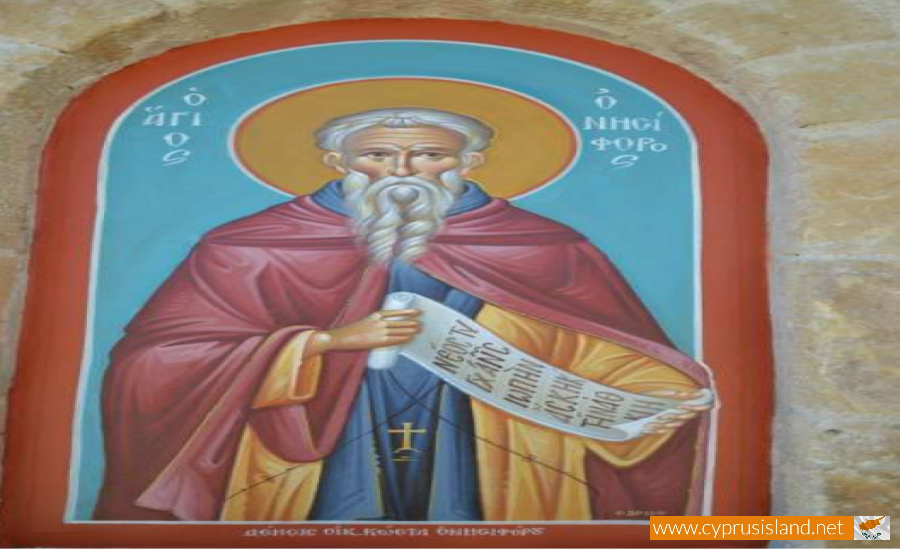 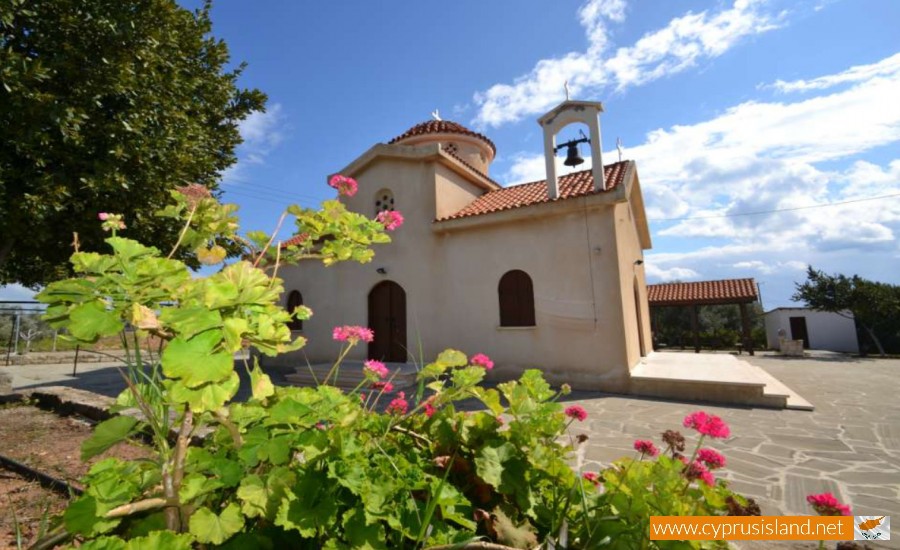 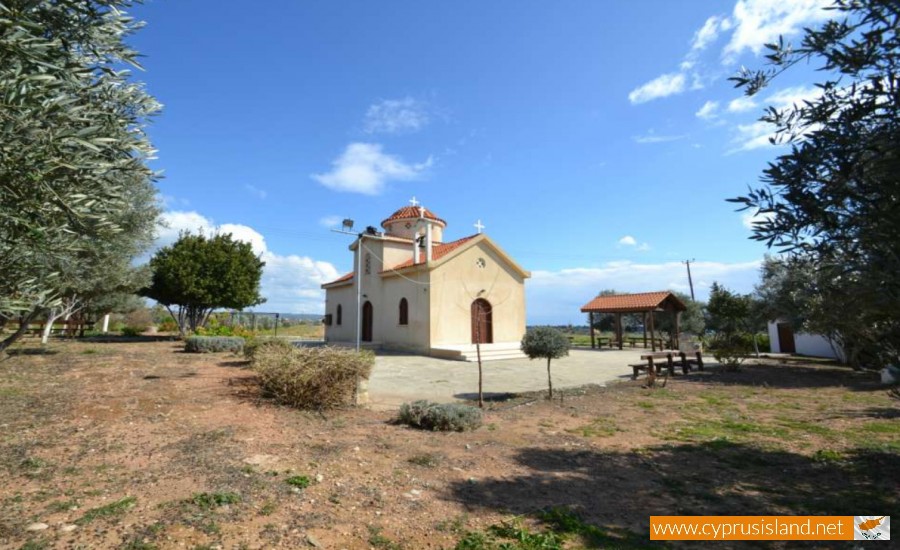