The 318 Holy Fathers Chapel is located in the village of Archimandrita in the Paphos district. More specifically it is situated to the southwest of the community.

The chapel has been repaired by the department of antiquities and was declared as a monument. Its interior has many murals which have been saved.

In particular there is a cave that is carved into a rock, containing the bones of the saints. In the rest of the cave there are murals. The church is celebrated every 5th Sunday after the Resurrection of Christ.

There is also an event every Easter Monday at the cave area. During the older years, the cave was a worshipping area and many pilgrims gathered from the surrounding villages.

According to tradition the fathers of the 4th council, were leaving from Asia Minor and floating in the sea of Cyprus, when a great storm took them towards the Pissouri Bay. As they were coming towards the shore it was so dark, that they could not see anything. Later on the village was called Pissouri due to this reason. Once they moved towards the inland th0ey met the next community. That is where they heard the first sound of the rooster (alektora and the village was then called Alektora. They continued towards the next community in which they founded a monastery. The mission was led by the Archimandrite, and this is why the village was then called Archimandrita. 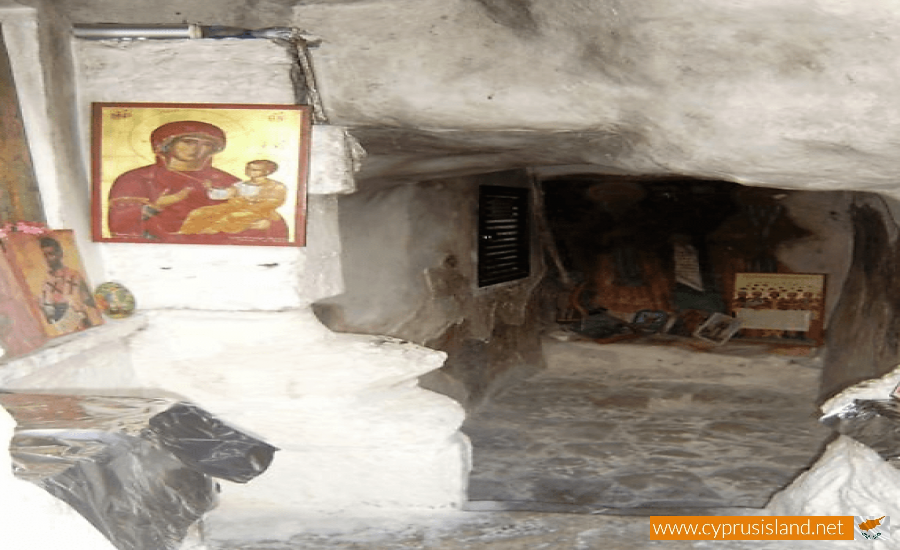 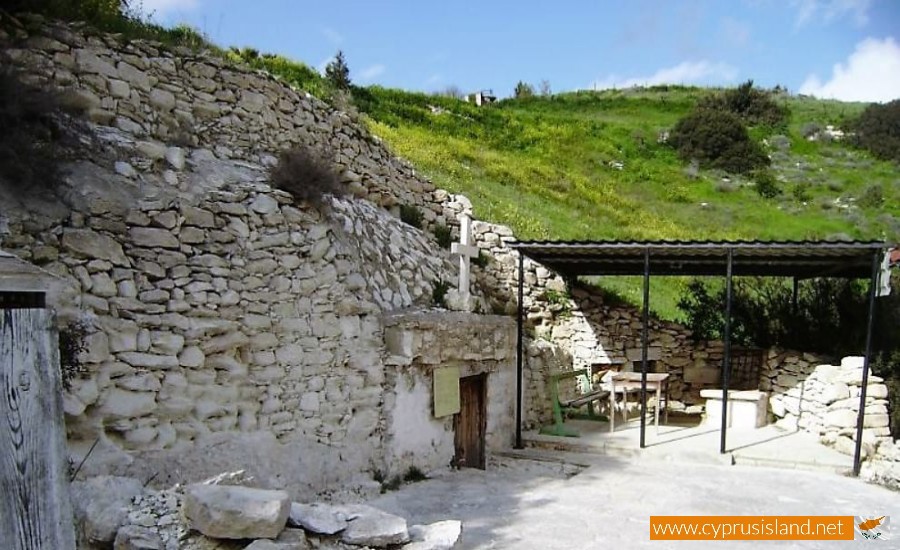