The village of Kallepia is located in the district of Paphos. It is a mountainous village built at an altitude of 590 metres. It is located 13 kilometres northeast of the Paphos town, in the geographical range of the vineyards of Limassol and Paphos.

During the ruling of the Franks the village was divided into Upper and Lower Kallepia. Upper Kallepia was a medieval Feud Calopes, while Lower Kallepia was one of the estates of the Royal family of Cyprus. It is worth mentioning that in the village, ruins of the ancient Greek religion of Pana, the god of shepherds were found. One of the worst moments which the village went though was the earthquake which hit Paphos in 1953. During that time, serious damages had occurred to Kallepia village.

Kallepia was one of the first vineyard villages of Paphos. During the 80’s it was the 6th vineyard village in the Paphos district. Today vineyard cultivation has declined although it is still one of the basic occupations of the residents in Kallepia. At the same time they are occupied with apple trees, almond trees, lemon trees, orange trees and wheat agriculture. Very few residents also occupy with livestock. In the past, more specifically in 1983, there were 114 sheep and 1143 goats.

According to Jerome Peristanis, the first education was provided by the teachers in the surrounding villages, as well as the priest of the village before 1870. These were Kyriakos Gerodiakos from Tala, Georgios Philippou from Pegia and priest Christodoulos.

In the village there are many churches and chapels. The main church of the village are dedicated to Agios Georgios. This church is located in the heart of the village and is spacious. The church today was built in the middle of the 20th century. According to one of the oldest residents of the village, Dimtris Sofroniou, in 1915 the village residents saw their community growing. Therefore they decided to build a new larger church. In order to build the church, it took them fifteen years and it was completed in 1930.

Thirteen years later though, in 1943 the church collapsed except for the walls on the side. This was due to the construction not being built properly and due to the mistakes of the mechanics. The villagers were deeply upset by this as they spent so much money and time in order to construct this church. In 1955, the reconstruction of the church began, in which the Archbishop Makarios the third assisted, as well as villagers and other people who loved the village.

The other church of Agios Georgios is very small and is located on the other side of the village. This small chapel is built on the ruins on another temple.

At the central square of Kallepia, to the north side is the monument of the heroes and benefactors of the community but also those who offered education and civilisation to the village. It is a monument made from stone in the area. It was built in 2008 from the community board and the emigrants of the village. It is made up of three slabs, one for the heroes, one for the benefactors and one for those who contributed in education and civilisation.

Nature seems to have dresses Kallepia with tis most beautiful colours. Mountains, cliffs, rich valleys with wild greenery as well as agriculture areas, compose a unique location of beauty. The village is crossed through the river Ezousa with its smaller rivers Ammati and Kalamos. This river used to be the source of life for the farmers. On its banks there are pine trees, cypresses and big terebinths.

There are many natural springs which flow during the whole year round.  These are: the spring of Rino , Amatiou and Kalamou. The springs are connected at some point and create the river of Kallepia. All three of them are used during the summer months for the irrigation of fruit and vegetables.

In the village vineyards are mainly cultivated. Kallepia is one of the first vineyard villages in Paphos. There are also apple trees, lemon trees, almond trees, carob trees, wheat, vegetables and olive trees which are grown in the village area.

It is also worth mentioning that the Community Board of Kallepia has created green areas , specifically three parks , one camping are , bush and forest areas. 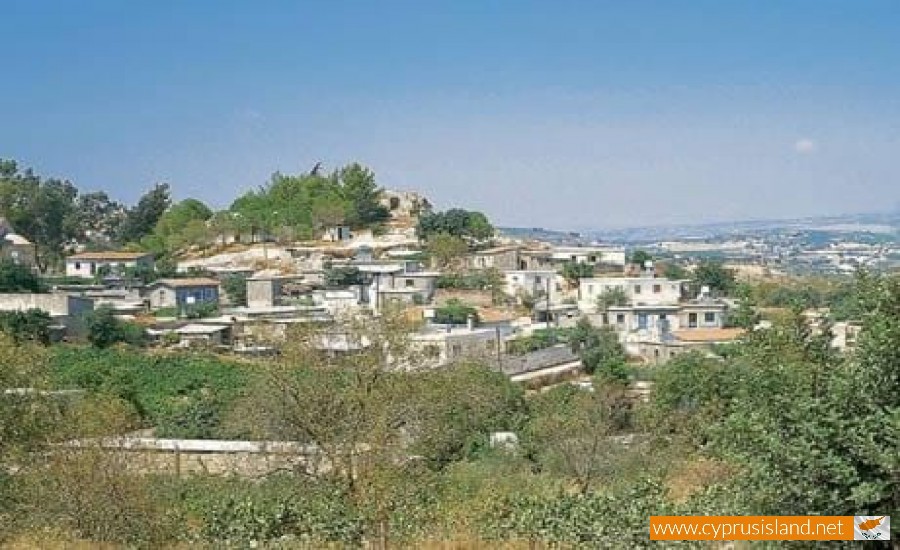 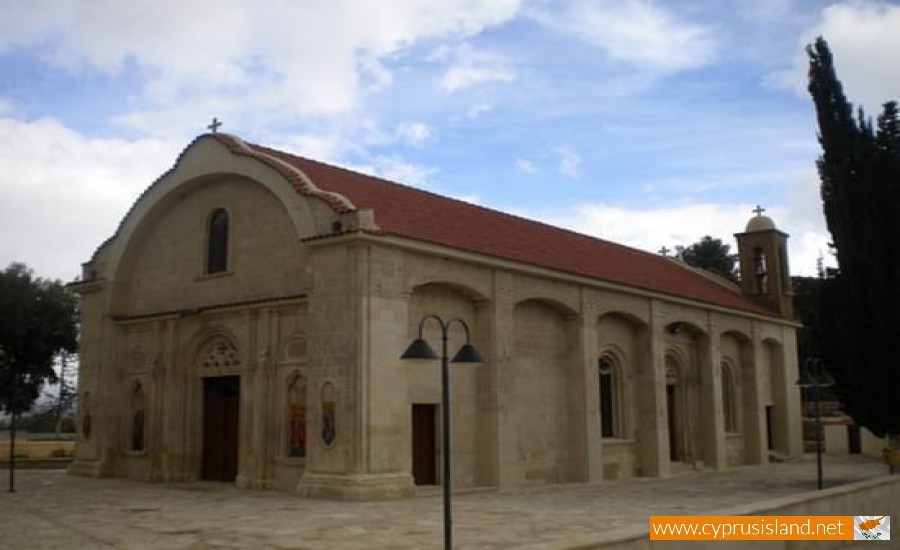 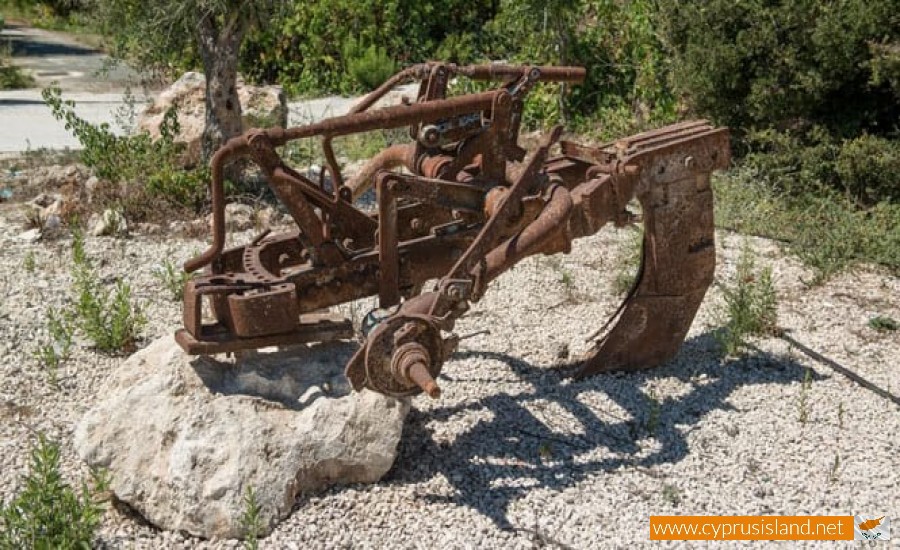