Konia is located at a distance of 3 kilometres east of the town of Paphos, at an altitude of 190 metres. It neighbours with the villages Anavargos to the Northwest, with Armou to the Northeast, Marathounda to the East and Geroskipou to the South.

According to one version, the village took its name from the word konnos which means clay. However this version cannot be valid as there are only few areas which have clay soil. Another version says that its name came from the word konnos because there are coned hills, which does not however occur. The coned hills are located to the east, to the northeast, north and at a distance of 2 kilometres from the village. The third and most valid version is that the name of the village comes from the word Konya, which was named this way from the Turks from Asia Minor. It is possible that the first residents of the community were Greeks from Asia Minor.

At a small area which was irrigated by the water of the only fountain, berry trees were grown, and their leaves were eaten by silkworms which produced silk during the Second World War. A while later a silk factory later operated in Geroskipou.  Other trees which had importance to the residents were the tremith trees from which oil was produced. The well-known Paphos chewing gum was also made by this tree.

At the centre of the Konia village is a grand church dedicated to Saint Jacob. In 1953 there was a huge earthquake and the church was damaged and later destroyed. The community was left without a church for many years. They had made a temporary church as it was difficult to create a new one. From 1953 to 1979 the residents of the community went to church every Sunday and on celebrations.

In 1979 with the assistance of the metropolite Chrysostomos the construction began. With the help of the community and the metropolite, the building was completed in 1981. It was built in the same position as the older church of Saint Jacob was, in the middle of the village.

The church was built with a Byzantine architecture and a dome. It can accommodate up to 600-700 people. In the church square a monument was built in order to honour the heroes of the community. The bell tower is very simple and it stands out with two bells which can be heard every Sunday and on celebrations. In the interior there aren’t any iconographies but a wooden templo. The templo has three doors. There is an icon of Saint Jacob but it is not very old. The church is celebrated on the 23rd of October.

Legend of the Virgin Mary Chrysokoniotissa

Near the traditional water fountain of the village, an icon of the Virgin Mary Chrysokoniotissa was found. There is no information on who or when it was found. Today the residents have made a small iconostasis where anyone can pass, light a candle and pray at the icon. The area in which the icon was found was beautiful. The residents’’ goal is to construct a small chapel in dedication to the Virgin Mary Chrysokoniotissa. . 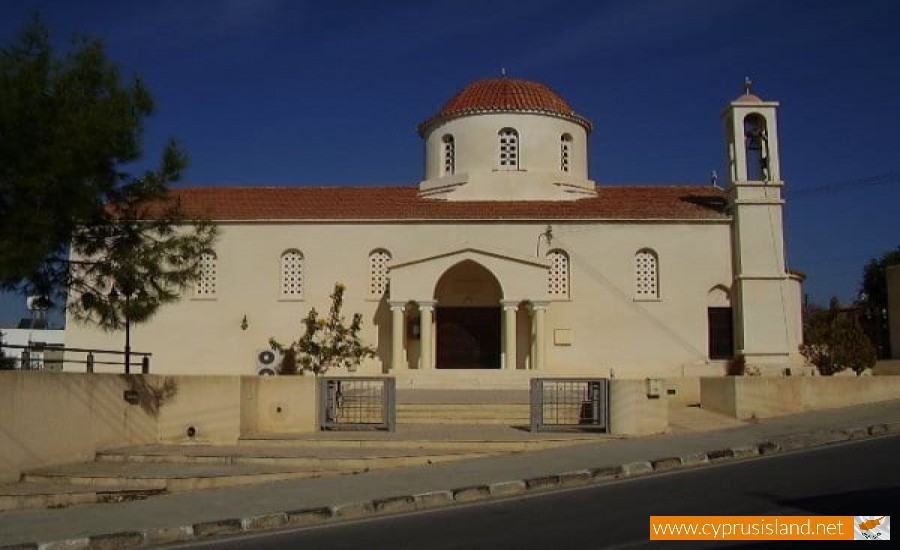 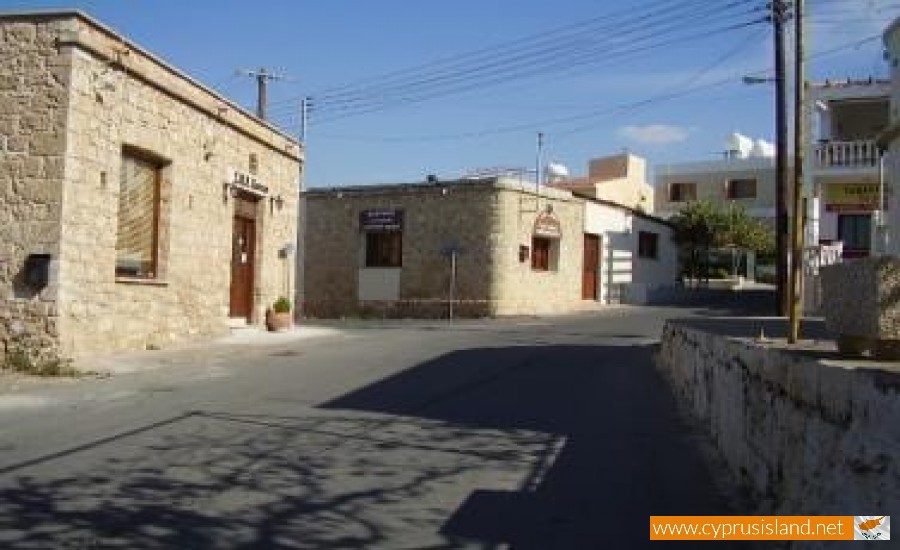