The seaside village of Nea Dimmata is located in the Paphos district, around 14 kilometers northeast of Polis Chrysochous.

It received its name from the desimo (tying) of the river along its length, in order to create smaller rivers that were used in order to collect water for farming and drinking for the animals.

The village has not always been in the location it is in today. The old Dimmata was originally a pasture, in the area of today’s Chrysopateritissas over the village of Pomos. There were only two residents in the area, a woman from Lysos and a man from Kinousa who built their house there for the convenience of their flock. Another reason why the location was chosen, was the fact that it was protected by the Arab raids.

Slowly the village grew and reached a number of fourteen families. During the British rule, sheep grazing was not allowed for the protection of the fauna and flora. The reason why the village was moved was that it was too close to the forest and the residents helped rebels hide from the British. They transferred the village to the location it is in now, in 1950 and called it Nea Dimmata. The design and the architecture of the village was created by the British standards of that time. 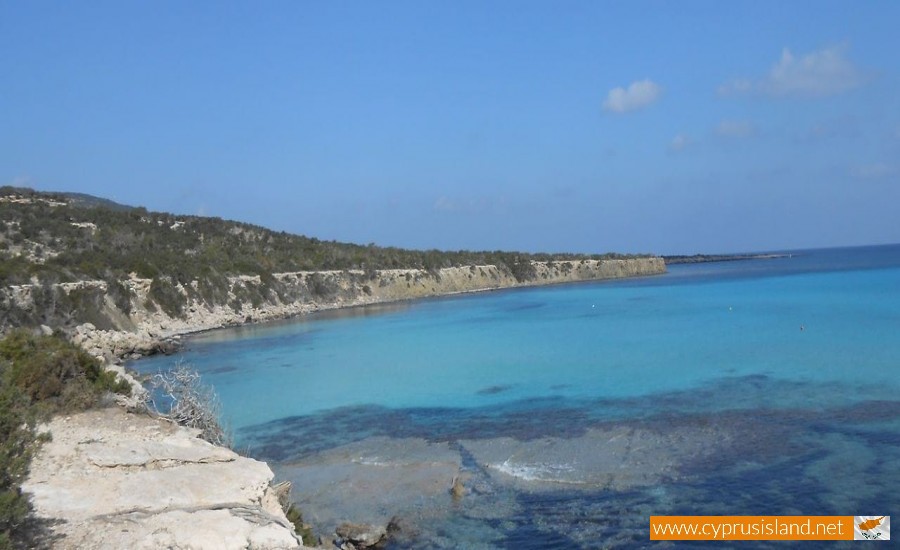 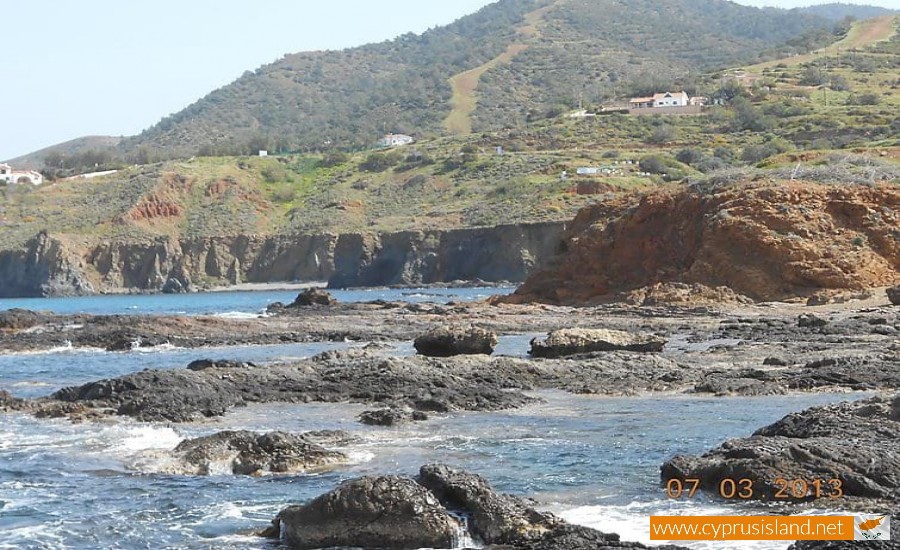 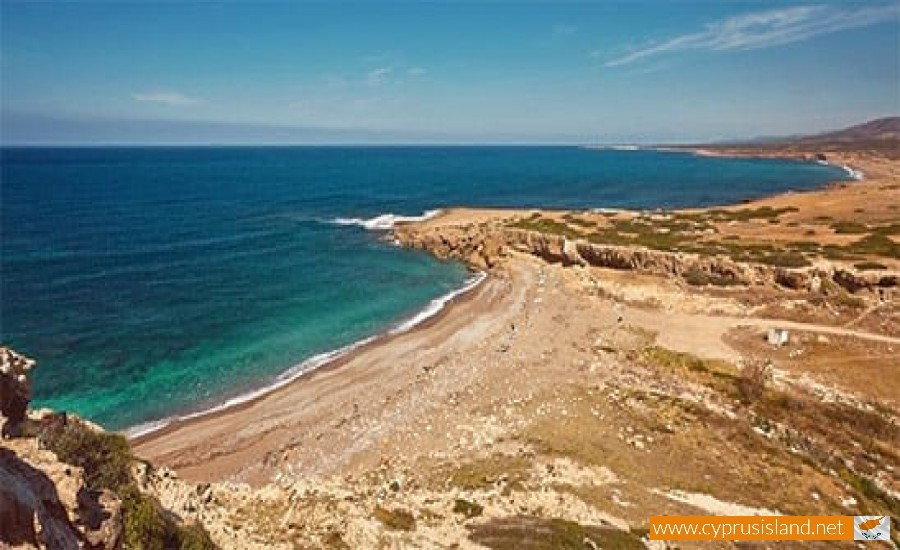