Miliou is a very beautiful village in the Paphos district, hidden in the greenery of the orange tree. It is located 26 kilometres north of Paphos and only 10 kilometres before Polis Chrysochous.

There are various versions about the origin of the village name. One version mentions that the village was named Miliou because of the apricot trees (chrysomila in Greek) and that from Chrysomiliou it became Miliou. A second version says that the village took its name from the apple trees (mila in Greek) which the villages grew along the river Nerades. Until today, even though there are droughts during the summer, the small river accompanies the sound of the water with the birds which come in spring when the valley is green. Another version about the name of the village, is based on the watermills which existed across the length of the river which the villagers used for their needs. The crabs of sweet water which are found in the river are a characteristic of the area. During spring the lemon trees bloom and their smell take to towards the paths to meet the natural riches of the area.

The 85 residents of the village have a lot to remember from the older years. At the primary school there were about 40-50 children and there were two coffee shops. Unfortunately the school does not operate anymore and so the children have to go to nearby schools as the school hasn’t worked for 30 years. The building of the old school has been renovated into a community centre. Many projects have been done in the village, such as the renovation of the village centre. In this area, the residents gather day and night and is a characteristic point in the village. At the village square is where they celebrate New Year’s Eve, have Easter lunch and have the summer fiesta.

Most residents work in Paphos and go and come daily. Some elderly people deal with their fields, olive trees, almond trees, and very few vineyards. During the winter nights, the grandmothers make a traditional sweet called kattimeri with honey. The local honey made in Miliou is called “I orea Miliou” which means nice Miliou, and is made from the local nectar found in lemon trees. During March is when the fasting begins and the whole village smells of carob honey which the women cook the cookies in.

During the last 10 years, Miliou has begun to attract more and more tourists who come to the Agioi Anargiri Spa and Hotel to relax. There is also a tavern with exquisite food and homemade bread and sweets to try. 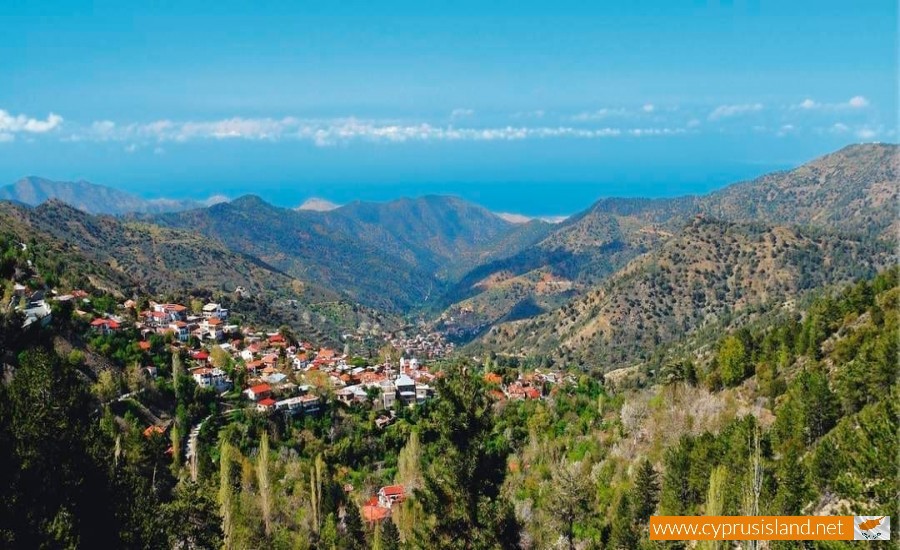 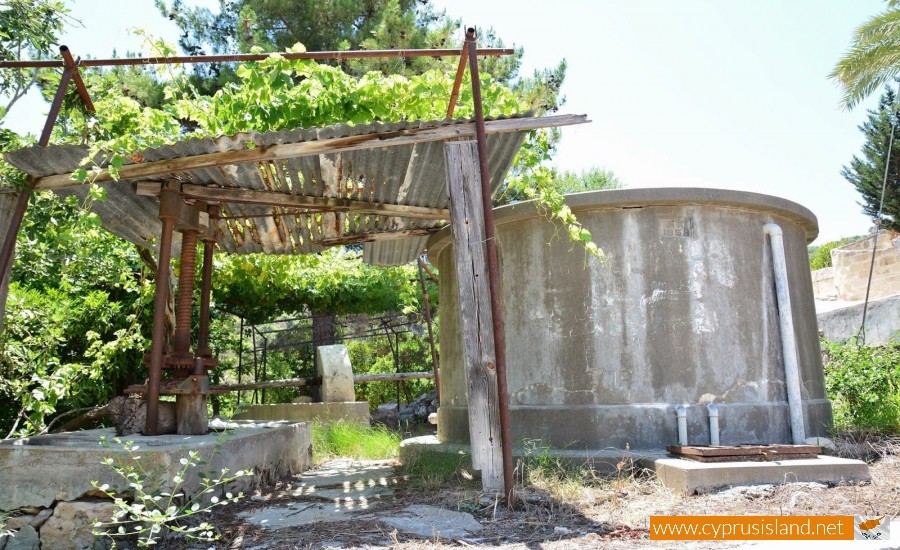 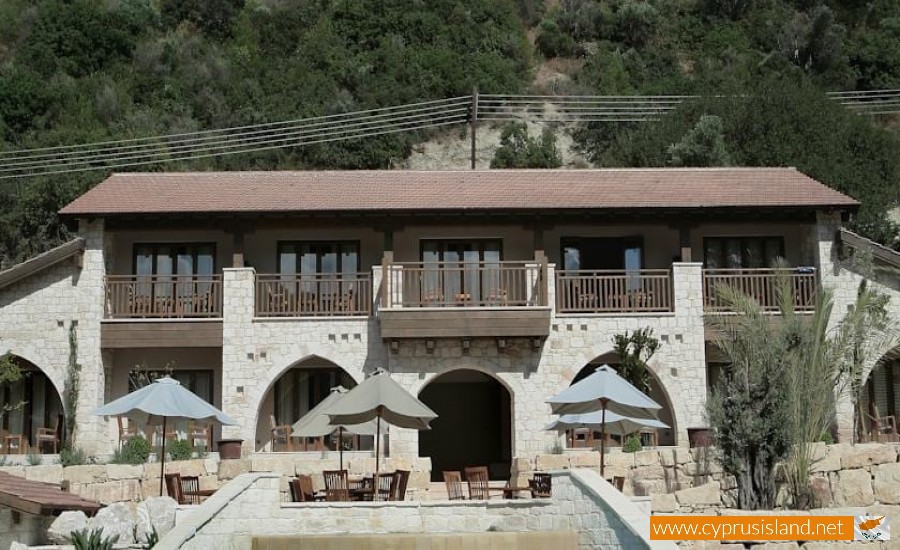