Lysos is a beautiful mountain village in the Paphos district which continues to preserve the Cypriot traditional architecture as many of the old houses have been restored.

Lysos mainly belongs to the Paphos district however due to the negligence of the government the village has been left without any projects and therefore has been affected by urbanization. Most residents have migrated from the village and now live in South Africa, Australia and America. During the inventory of 2001 Lyso only had 160 residents, while ten years later there was a small increase of population and today there are over 200 residents in the village. Unfortunately this increase is not due to the return of the migrants, but because over the last few years foreign residents, mostly retired English people have bought houses in Lyso and live there. The urbanization of the local population still continues.

Lysos is built 560 metres above the sea level and from a climate view it has a milder environment during the long warm summer months, without the moisture which is found in most areas of Cyprus. However the winter can become quite cold and snowfall is common. Moreover winter in Cyprus doesn’t last for long and during most months Lysos is green as most of the village is taken over by the Paphos Forest .

The main church in Lysos is dedicated to the Virgin Mary Chryseleousa. It was built at the end of the 15th or beginning of the 16th century and it belongs to the Frankish-Byzantine architecture. Apart from the icon of the Virgin Mary, there are also another two icons of the Virgin Mary and Ioanni Prodromos , which are dated to the end of the 16th century. However what catches the eye of the visitor in the church in Lyso are not only the things mentioned before, but the whole decoration in the church. In the church the blue colour takes over and there are many elements of the traditional Cypriot art.

The fact that the village was inhabited by the ancient Greek is unquestionable. The geometrical vessels, the carved tombs and other finding at archaeological places in the area witness this.

With the passing of the years Lysos preserved the national and Greek identity without allowing the corruption of its national character.

Apart from the church of the Virgin Mary Chryseleousa in Lyso there are many other churches like that of Saint Konstantinou , Saint George , Agion Saranta , Saint Stephan , Saint Merkouriou , Agia Marina , Prophet Elias and even Saint Mavrou. Besides all these there is another local saint of the village which has been forgotten today. However with every loss of our memory we also lose a part of our civilisation, therefore we will mention him even if he isn’t celebrated by the villagers anymore. This Saint was only celebrated in Lyso and had the peculiar name of Koutsoullojefalos. We don’t know anything about this saint, although in the Cypriot dialect the word koutsoullojefalos means somebody who has his head down, so it is assumed that is how he received his name from the residents. Saint Koutsoullojefalos had a chapel built in his honour which has been abandoned for the last centuries. The only things that remained until the middle of the 20th century were some rocks under a tree where the few villagers lit a candle. Today the tree is cut, the few remaining rocks have disappeared so the memory of the saint has been forgotten.

Due to its large size, Lysos was once a prosperous and rich village. Because of this, the residents could also deal with other things apart from their fields. Therefore the women of the village could occupy themselves with weaving which even though it has many common characteristics with the weaving of Fiti village, has advanced with its own character and particularity in designs.

Moreover, urbanism brought the tradition of Lyso as well as Fyti to extinction. The difference is that even though the famous “fitiotika” woven of Fyti had become well known, the woven of Lyso were ignored. That way, when the few women of the village who know it decease, another part of our civilization will be lost without any remainders for the next generation to study.

In the national fights the presence of Lyso was very active. It was the first community in Paphos which started to form groups of rebels in the surrounding area. During the fight many residents were held prisoners kept in the camps of Kokkinotrimithia and Pyla. In the E.O.K.A freedom fight there were shelters bases of the rebels in the organisation. The areas in which the rebels were are known as the dens of E.O.K.A and are located about 3km from the village towards the Stavro tis Psokas. The hero student-poet Evagoras Pallikarides was also arrested in Lyso. The local authorities in cooperation with the Council of the Historical Memory Fight of E.O.K.A restored the den in the area “Prosefhi” in which Evagoras and others stayed in. In the village area there are other dens which await their restoration and preservation of their history. 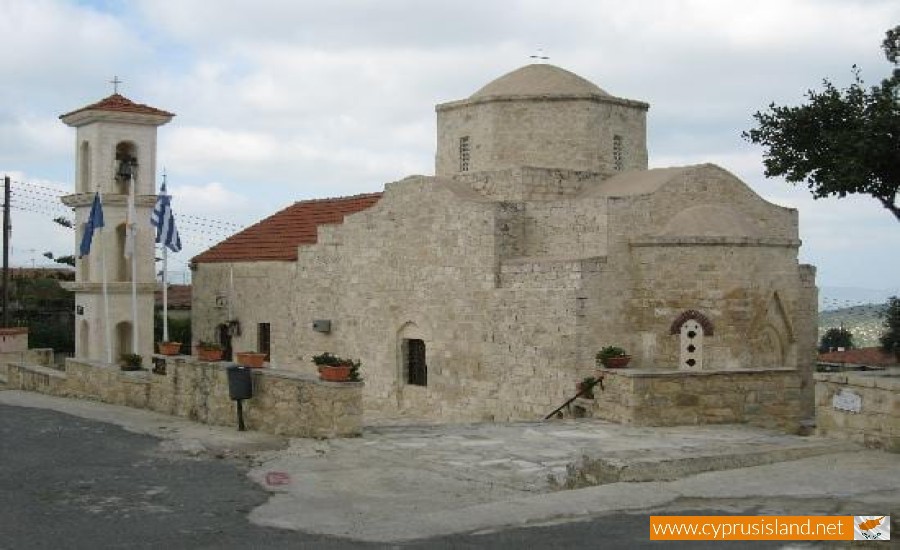 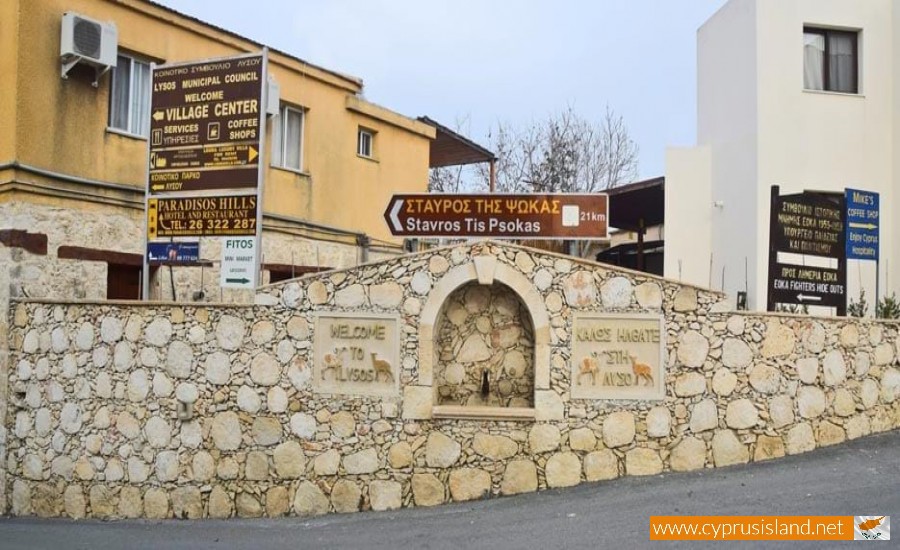 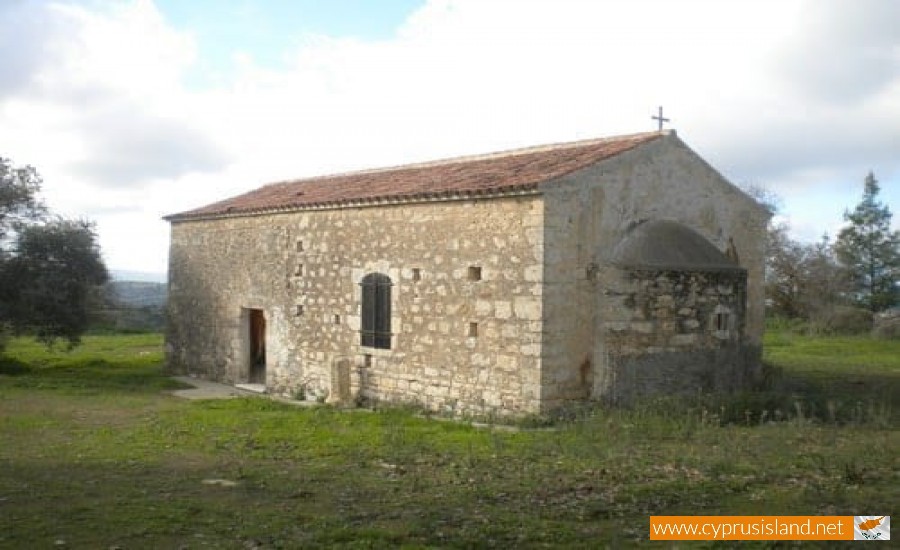