A piece of the Cypriot tradition is also architecture. During the 1th century until the 20th century, the residents of Cyprus used wood, stones and mud bricks. Mud bricks were made from straw and mud which the residents themselves built. The roof was made of reeds and thick wood pieces which were usually from olive and oak trees. During the beginning of the 20th century the houses in the towns also began to use steel for the construction of the houses.

Inside the Cypriot houses, there was the dichoro (two areas) with a room. The dichoro was a large area which was used as a living room and a bedroom or even as a dining area. The dichoro could contain the armarola which is the cupboard with a carved characteristic form of an eagle. The souvantza was the main decorative element which was decorated with pots,jugs and existed in all the village houses. Moreover there was an iron bed with the golden apples and the white materials which covered the upper part of the bed. Around the bed was a mosquito net to protect the person sleeping.

The characteristic of the Cypriot folklore architecture is that when the people built their houses, they only constructed the areas which were necessary.

These functional areas were the storage, the cellar or the sospito (which is where the flour, oil, olives and other products were kept).

The kitchen was necessary as it was the area where they cooked. It was small made up of a bench and a stone water tap where they washed the dishes. The women usually hung their utensils which they used. All these areas were surrounded by a large wall for protection by the thieves. Next to the kitchen there was a bath. The bath was small room where they bathed. The dirty clothes were placed in a wicker basket, in order to wash them in a larger stone tap outside the garden. All the houses had a stable, which is where the animals were fed.

The residents decorated their houses on their own. Frames were placed on the walls, which were made out of cocoons of silkworm, or even some photographs of the family or a hero. The living rooms were decorated with gypsum which was carved and plates or icons were placed on it. Apart from these, other decorations were items of everyday use, such as chairs, carved cupboards and chests which were used in order to place their clothes. 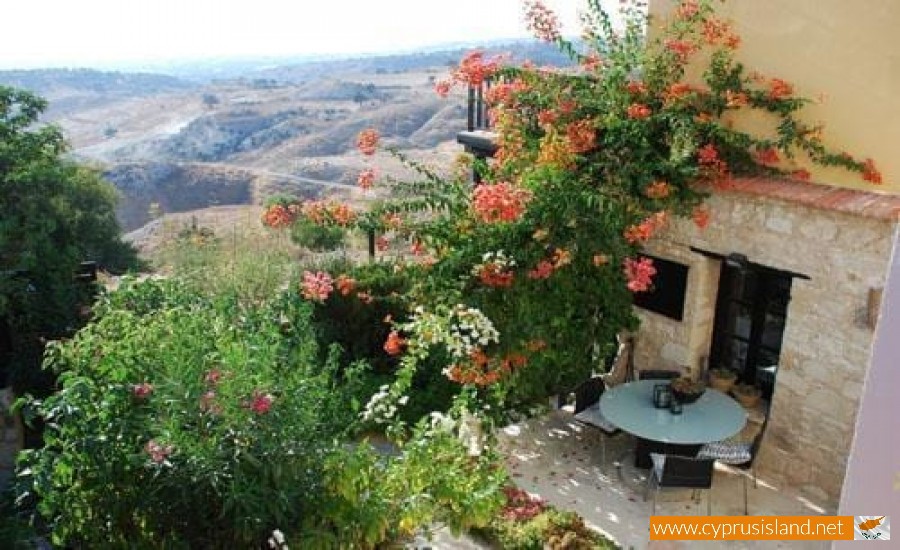 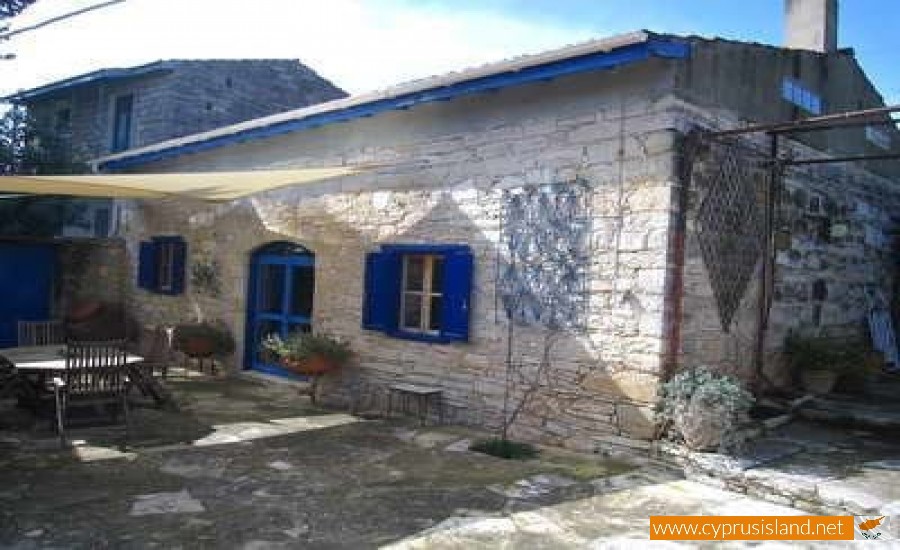