Pano Panagia is a graphi mountain village of Cyprus, located in the Paphos district. More specifically it is situated at an altitude of 900 metres above the sea level.

The village of Panagia is built at the edge of the Paphos forest and it is only 35 minutes from the Paphos international airport. In many cases the village is also written as Pano Panagia as it is one of the highest areas in the Paphos district.

According to tradition, the village was exactly under the position of “Pelekaniaka”. The few residents which were actually shepherds, woodcutters cut wood from the nearest forest which were then used in wood carving, construction the tools used for making bread, and other instruments. It was called “Pelekaniaka” because all the village residents produced things from wood which were then sold. However bad luck struck on a terrible night. An earthquake completely ruined the beautiful village of Pelekaniaka.

Today there is a high rock, which is called the “koukos” rock located south of the village and it is said that the rock was connected with the destruction of the village. According to tradition, a large part of the rock fell during the earthquake and covered the village. Also the tale says that a bird cried and warned the residents to leave the area of Pelekaniaka because the cliff cracked and that it would fall and they would all go to hades.

Today the village is well known for its unique wild nature, such as the Agrino, a species which is protected in Cyprus as well as international laws because it is a species under extinction. It is also well known for its vineyard cultivation zone at Vouni Panagias, which is considered one of the most famous areas for wine in the whole island. The historical monastery of Chrysorogiatissa is at a nearby distance. 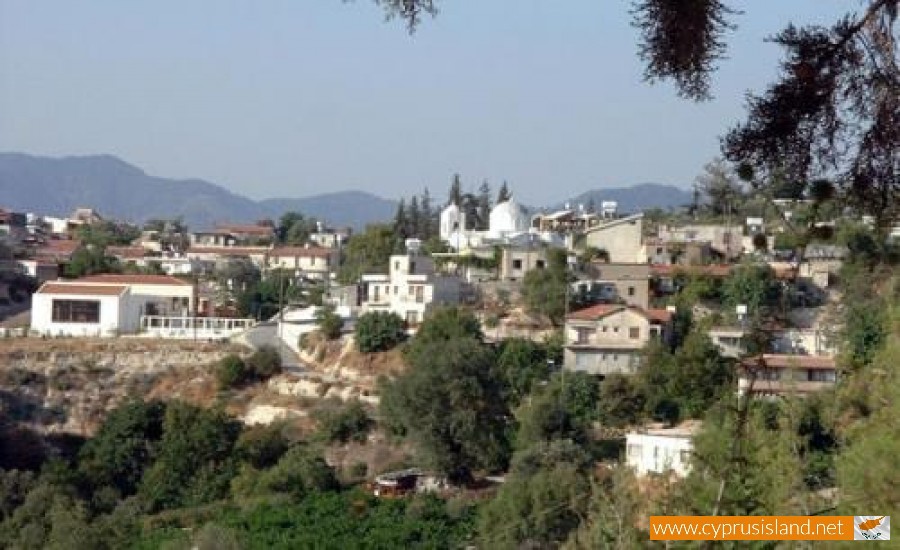 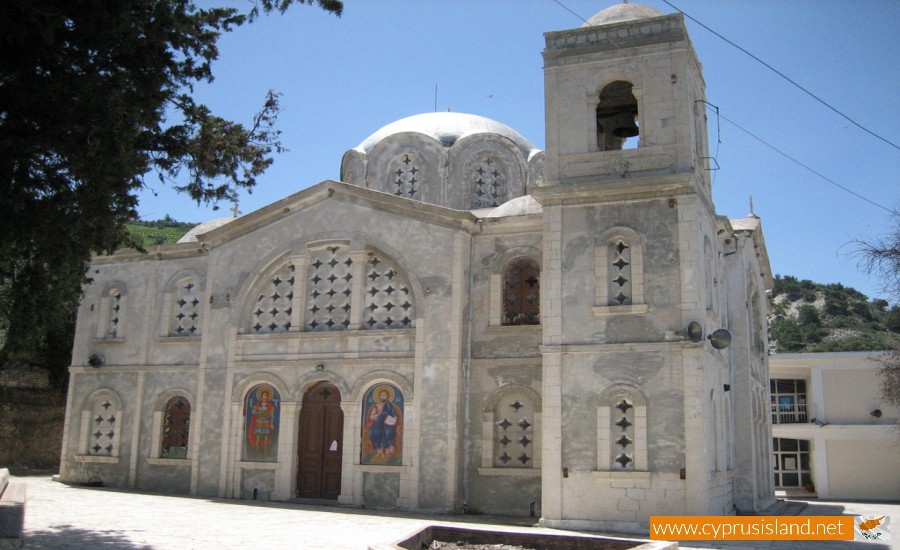 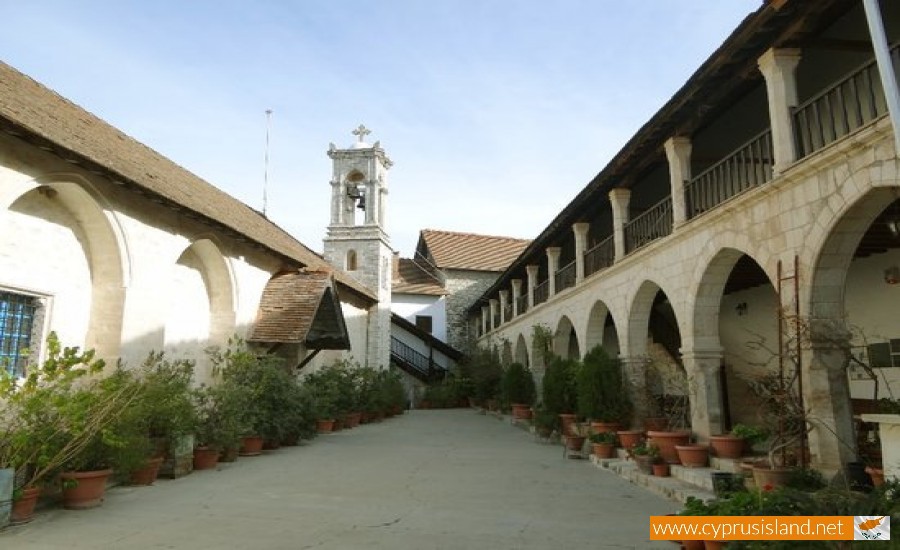 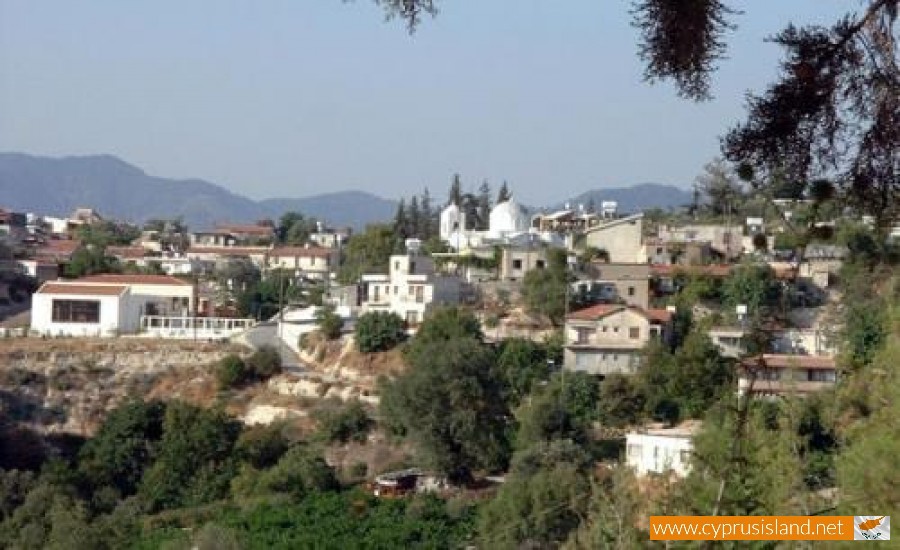 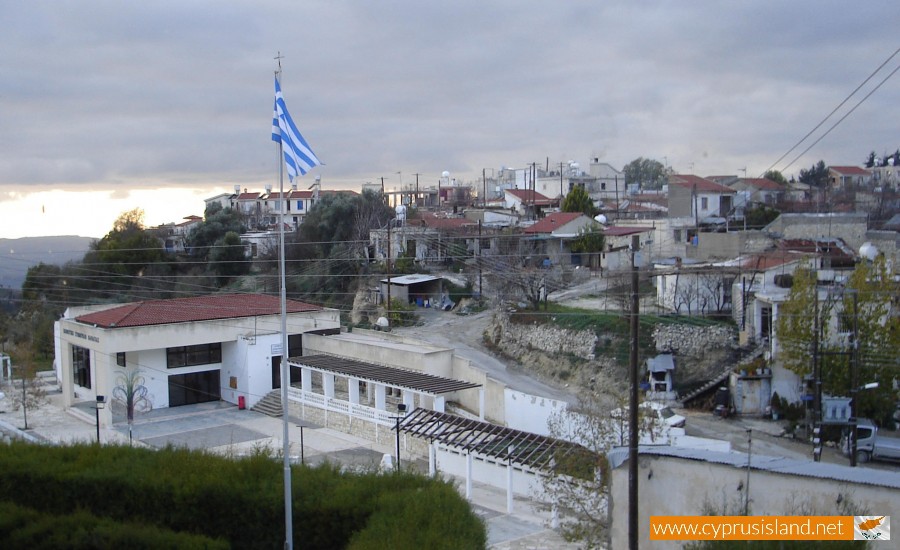