Tsada is considered a large village in the Paphos district in Cyprus and it is about 10 kilometres away from the town of Paphos.

The community is built at an average height of 600 metres and has an average yearly rainfall of about 610 cm. Due to its altitude, Tsada’s climate is cold in the winter but cool during the summer months and mainly does not have any moisture which is one of the main problems of Paphos. The community is comprised by about 1000 residents, local and foreign. To the northeast, Tsada borders with the villages, Kallepia (3.5 kilometres), Letymbou(6 kilometres), and Polemi (8 kilometres). It is also connected to the west with the main road Paphos-Polis from which it is only 1 kilometre away. To the south is borders with the village Armou (6 kilometres). To the southwest it borders with Tala and the Agios Neophytos Monastery.

Vine cultivation existed from the older years, as the main and basic source of income for most residents in the community. Apart from the vineyards, in the area they also cultivated wheat, carob trees olive trees, walnut trees, a few fruit trees (oranges, apples, pears) and very few vegetables and lentils.

The local tradition however states that the name of Tsada must have come from an earlier migration of the village. In particular the older village of Kouria was constantly raided by the Sarakinians. In one of their raids, some villages ran into the mountains while the elderly hid in a nearby cave where their water ran. The Sarakinians however found them, then they tied them and brought them back to their village where they were then slaughtered. Whoever survived the raid wandered in the nearby villagers looking for a safer place to live. A place where they would have a warning in case of another raid. Searching for the right place they said a little more over there which in Greek is “Tsa da para pano” which is where the name finally originated from. In order to back up this theory, there are two hills to the left and to the right of the village which were used as lookout point towards the sea. Tradition says that the lookout point were actually used and that during the next raid the villagers had enough time to hide in a nearby cave near the old road of Tsada – Koilis , at the point which the mountain was cut in order to build the new road towards Polis. During the raid, the villagers were in a hurry to leave and forgot the blind violin player behind. The Sarakinians found him and took him with them in order to entertain them with his violin while they searched for villagers. At some point while the Sarakinians were entering the cave, the violinist heard a baby crying and in order to warn the mother to make it be quiet he sang a song which had a warning in it. The Sarakinians were suspicious of the violinist and asked him what the words meant. He told them that they were only the words in the song. It is unknown if the musician survived the adventure but the villagers were saved.

In the community of Tsada there are, the Church of the Virgin Mary Chryseleousa, the monastery of the Cross of Minthis , and the chapels of Agia Marina , Saint Kontantinou and Eleni as well as the Agiasma of Agia Eleni. In the village a visitor can see the monastery of the Cross of Minthis, the old stone built water springs (Gerolakkos , Rodkios and Piathkia), and the main church village Virgin Mary Chryseleousa with the miracle icon. In the village visitors can also see the museum which is also the house of Evagoras Pallikarides , and the stone built winery. 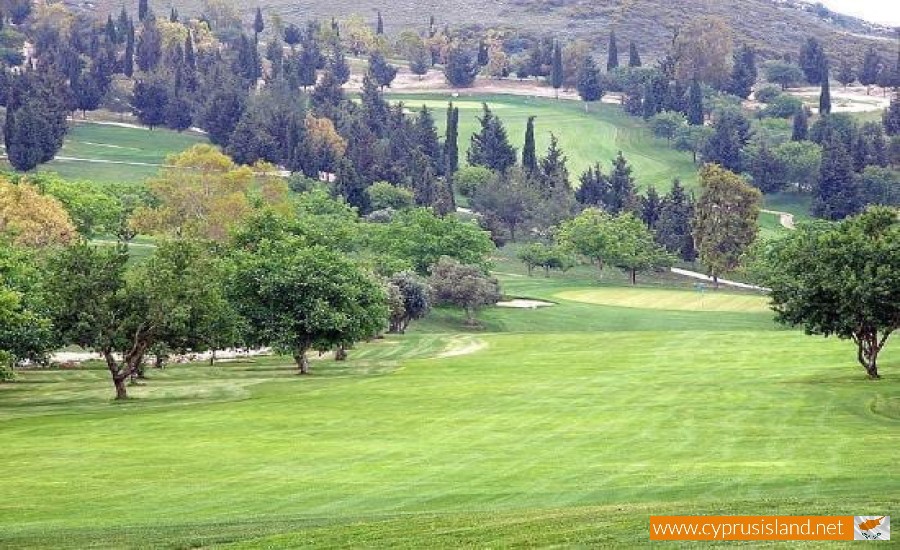 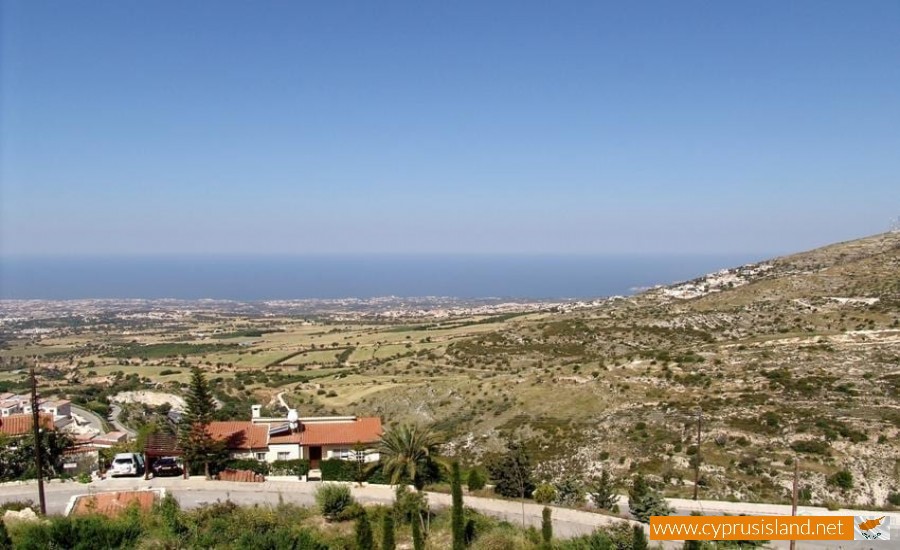 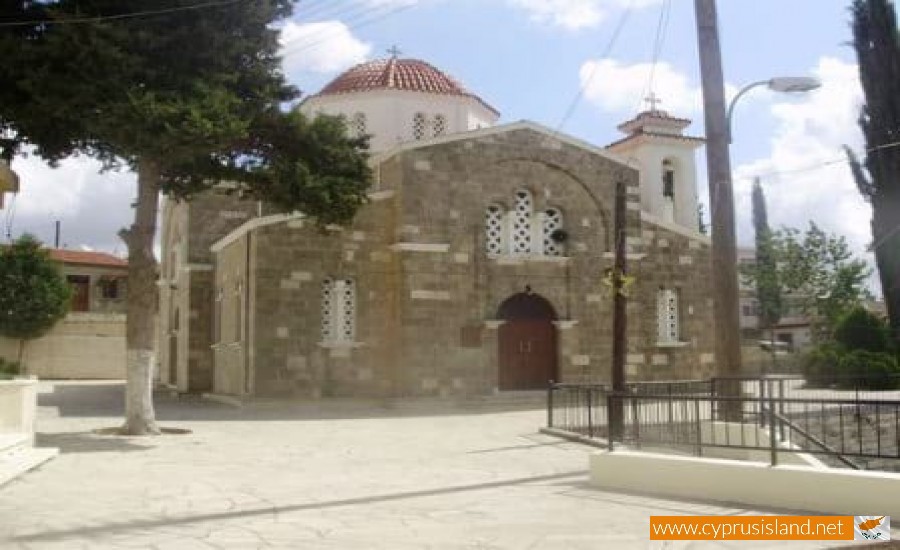