Poli Chrysochous, as it is known in Cyprus or Chrysochou or Poli of Chrysochou known to the rest of the world is a small town and an independent municipality of Cyprus in the Paphos district. It is located in the bay of Chrysochous at the north west of the island, it has an expansion of 1.870 hectares, about 2000 residents and is the smallest municipality in Cyprus. The sights in Polis are the archaeological museum, the museum – culture centre and the baths of Aphrodite.

Polis Chrysochous is considered the sequel of the ancient Mario, there are still traces from the Neolithic period. During the medieval age in the area another town called Arsinoe flourished however it was abandoned during the 7th century due to Arab raids. Polis was the head office of the episcope during the medieval ages. It was promoted to a municipality in 882 and is one of the oldest municipalities on the island. 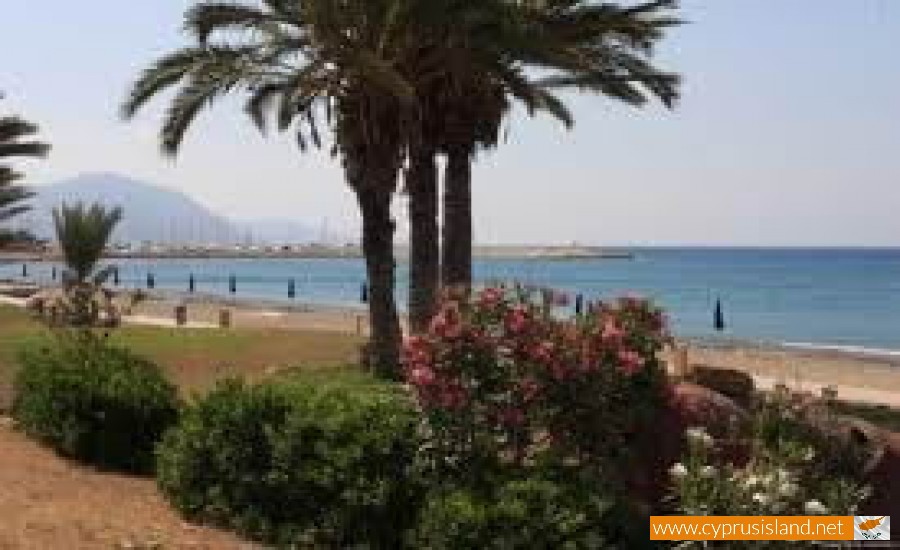 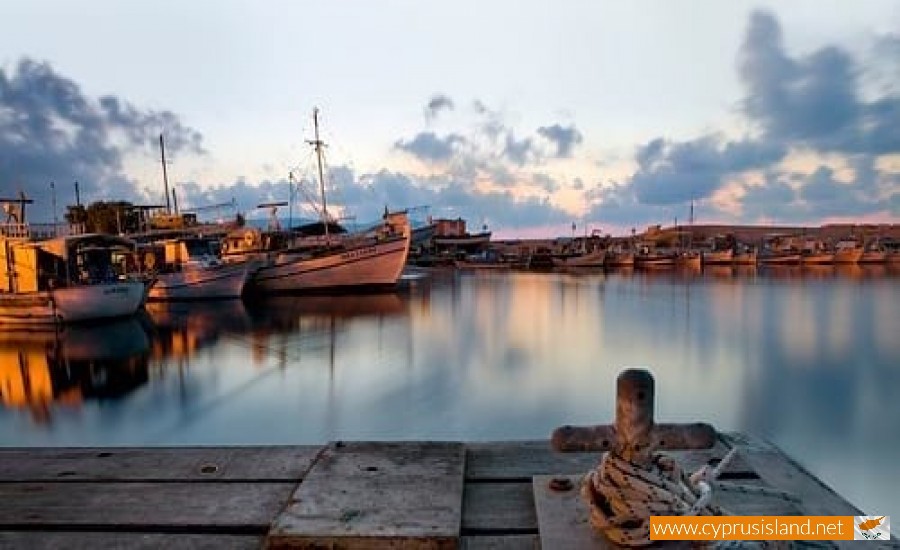 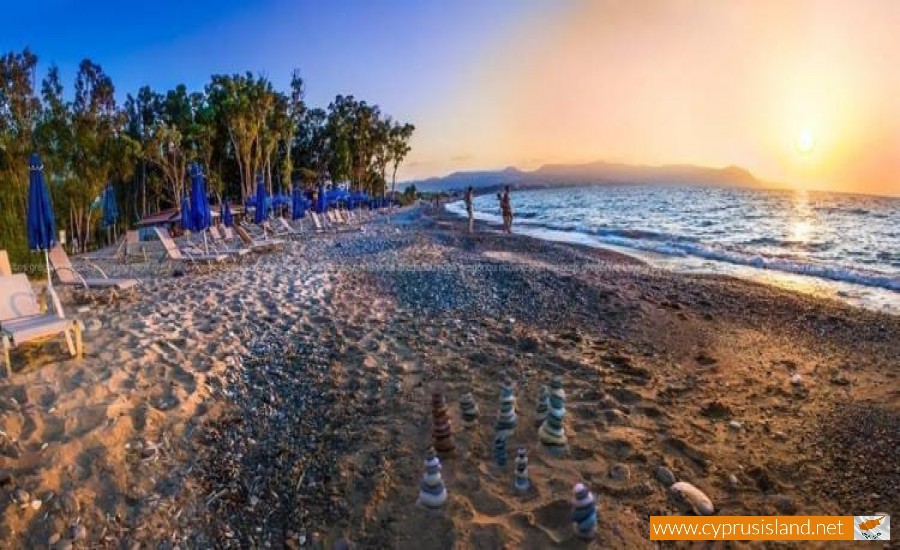 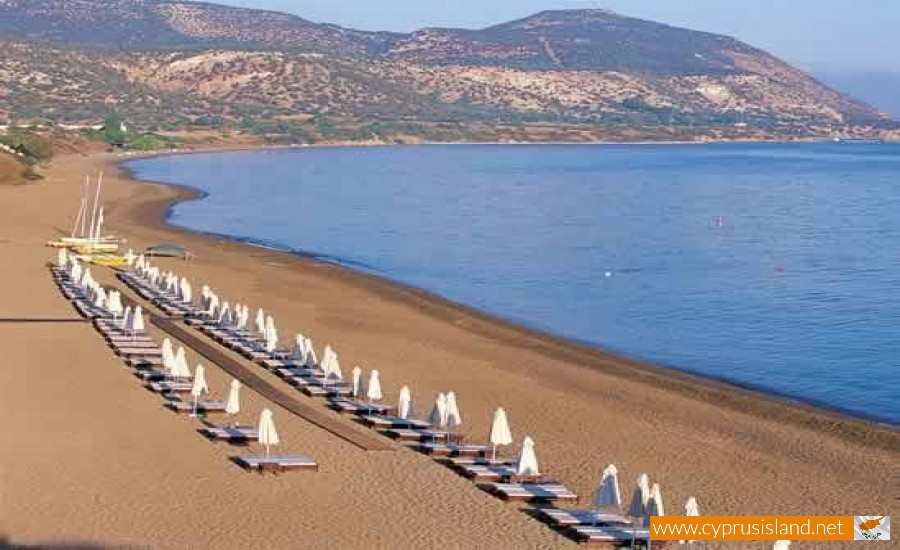 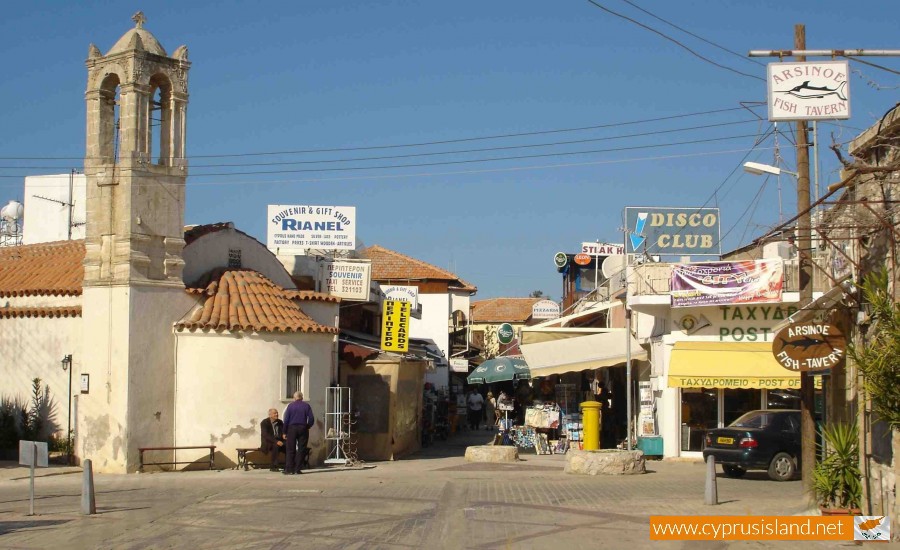