The church of Agios Andronikos is located in Polis – Chrysochous, in the Paphos district.

It is a one room church with an arch and is a temple of small dimensions. It can be dated back to the 16th century as it decorated with very important iconographies which belong to the Venetian period (1489-1570).

The temple of Agios Andronikos was transformed into a mosque during the Turkish occupation, therefore an extra room was added to the north side of the room to accommodate the needs of the Muslims.

In 1963 it was abandoned and later in 1974 a difficult and long process began in order to discover the iconographies of the temple which were covered with others over the years. The iconographies which came to light belong to the 16th century. They include incidents such as the birth of the Virgin Mary, Abraham’s sacrifice and general scenes from the life of Christ and the Virgin Mary. 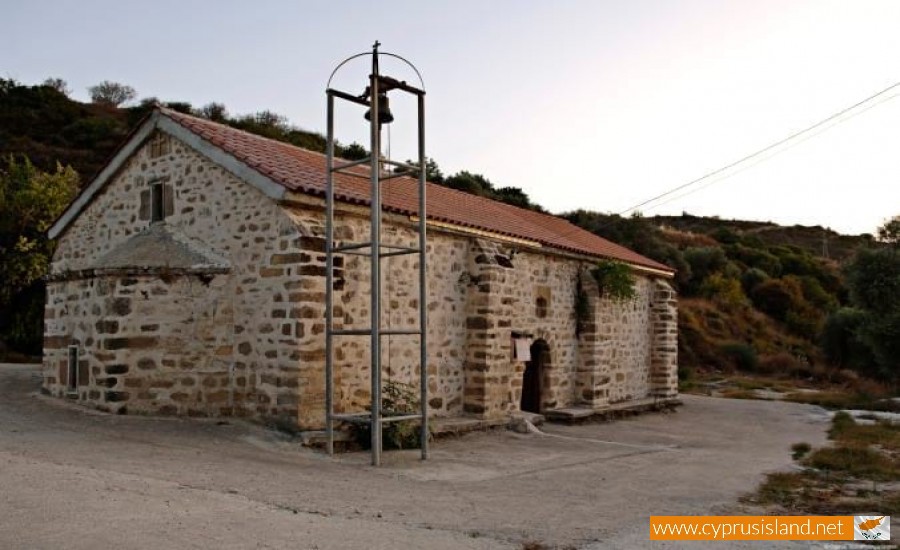 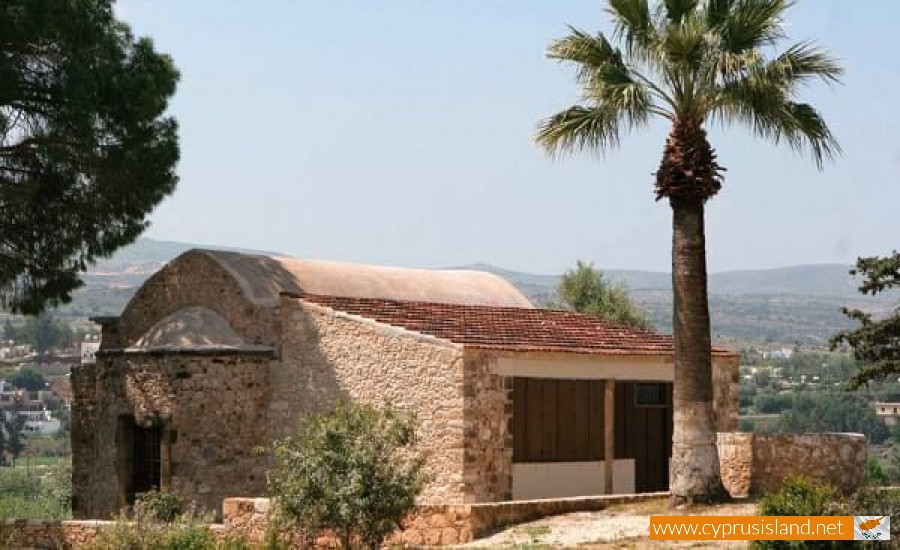 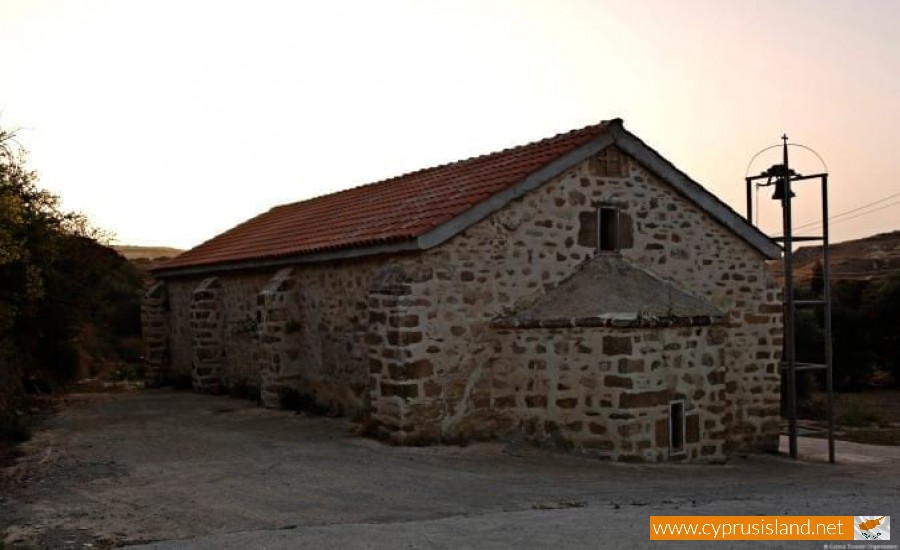