Yeroskipou or often spelled as Geroskipou is a large suburb in Cyprus, east of Paphos with a population of about  8.500 residents.

According to mythology, the goddess of beauty, Aphrodite had her gardens there. The word Yeroskipou comes from the Greek words ieros which means holly and kipos which means garden.

Without changing its graphical character, the small community of Geroskipou began to develop into a small modern town during the last few years. The central square of the community forms an example of harmonic combination between tradition and development. Its main characteristic is the historical Agia Paraskevi Church  dated back to the 9th century with its one of a kind icons in which fit harmonically with the traditional shops and modern offices. The beauty of the area and the rich history make Geroskipou an attractive destination for every visitor. Each person who visits Geroskipou can enjoy the peace of a small traditional community without however having the services which a large town provides, as Geroskipou is located very close to the town centre and only 7km from the Paphos International Airport.

A real picture is created from the small shops which produce the famous loukoumia (turkish delights) and which still preserve the traditional way of production for 100 years. It is also worth visiting one of the many pottery shops in which the tradition of Geroskipou as well as the regional area can be seen in. Moreover, another place worth visiting is the Museum of Traditional Art of Yeroskipou which exhibits traditional art of the 18th century until the 20th century. The museum is open every day and the visitors can admire the art of previous centuries.

Many cultural events take place in Geroskipou every year. Between these, are the Ierokipia which are organised every May, and which last for 10 days including theatrical shows, concerts and other traditional activities. Also on the 27th of September every year, the World Tourism Day is celebrated. Furthermore the Geroskipou Mayor is a member of the Pafos Aphrodite Festival Cyprus Company which organises the world known Pafos Aphrodite Festival in September and which draws thousands of opera lovers from Cyprus as well as from abroad. 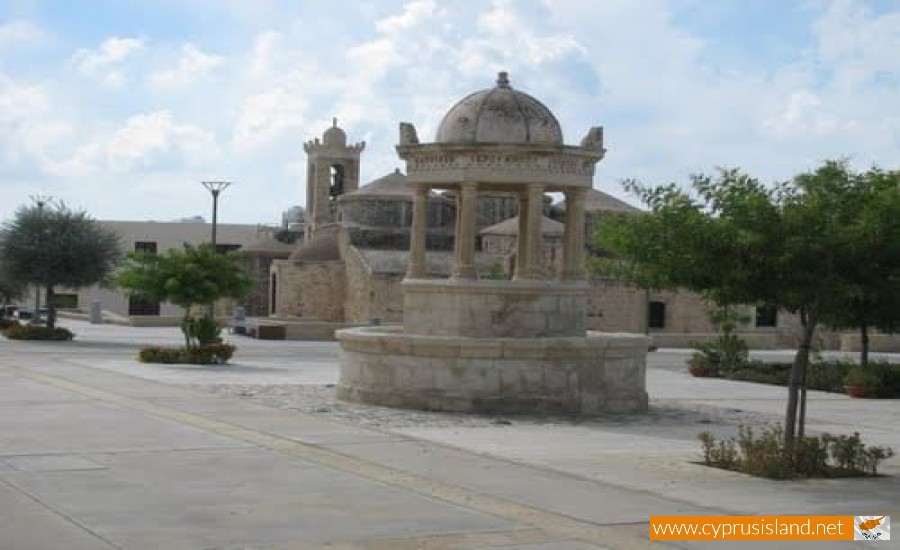 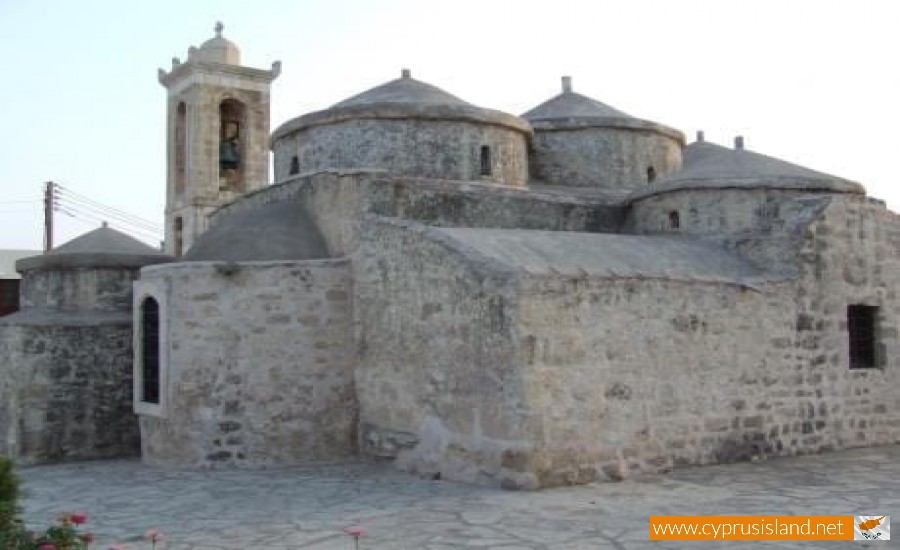 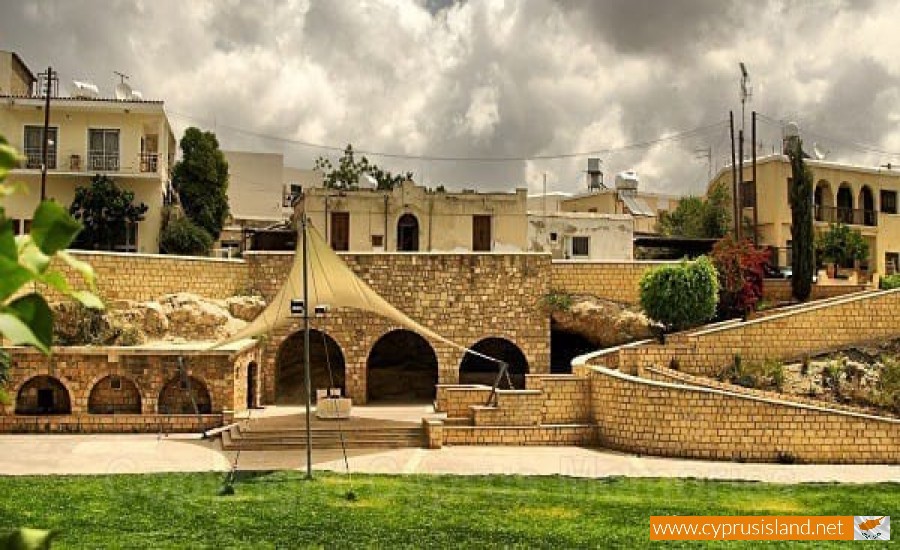