Agros is located in the Limassol district in Cyprus and it is built amphitheatrically between tall mountains and is situated at an altitude of 1100 metres.

The villages of Agros and the regional are of Pitislia is a real treasure with historical, cultural areas with specially formed nature trails for people who love nature and seek something different. Nature lovers are given the opportunity to walk, to study nature as well as the fauna and flora. Visitors with particular interests can hike, mountain climb and study the historical and cultural areas of traditional folk architecture as well as the way of life in the village.

The village is well known for its rose water industry, as well as its local products. Agros maintains the traditional character and has special natural beauty, as well as rich historical and cultural areas. It preserves its customs and its traditions. With the modern motorways it forms a hub between the  Nicosia – Limassol  districts along with Troodos.

Moreover, Agros received  its name from the Great Agros Monastery which was built in the area where today’s Virgin Mary chapel is built. The great iconoclast and abbot of the Virgin Mary Eleousa Monastery, who was called the “Saint Theophanis of the Great Agros” had been condemned and chased while coming from Asia Minor. He was then banished to Samothrace where he died in 817.

Because the abbot denied signing the emperor’s decree he was condemned. According to tradition, the monks which stayed with him in the same monastery in Asia Minor, decided to come to Cyprus after his death. For a certain amount of time they lived in a village in the Agros area. Later on, they built a new monastery and they named it the same name as the original monastery which was “The Great Agros Monastery”.

Later as the monastery did not accommodate monks any more the metropolis began to rent the rooms and they started to take advantage of the monastery. This tactic continued until 1880. It must be noted that during the Turkish occupation the residents gave their land to the monastery in order to avoid the taxes which were imposed upon them. At some point the residents rebelled and wanted revenge.

Apart from churches the village also has two museums. The first one is the Museum of Frangoulidi operated in 2004, in honour of Solon Frangoulidi, one of the most important art representatives, and at the same time one of the most important  pioneer artists and hagiographers in Cyprus. He stayed in the village during the period of 1932-1934. The second museum is The Olive-mill of the Church of Agios Ioannis Prodromos. The olive mill, press, mill stones and other tools are on display in the museum. 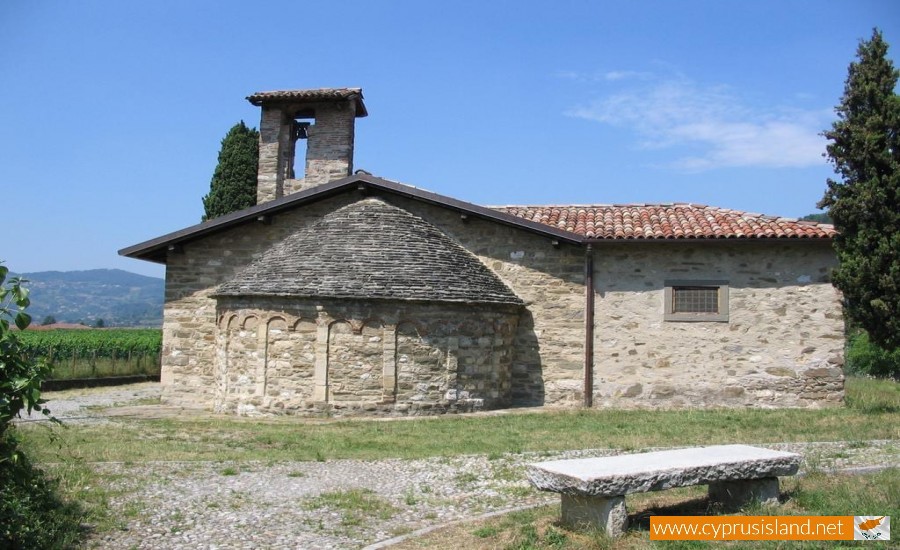 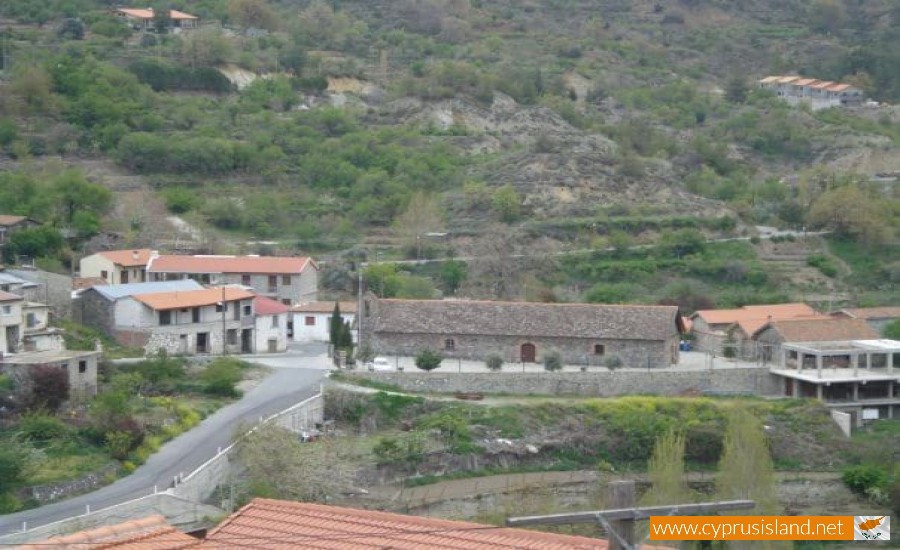 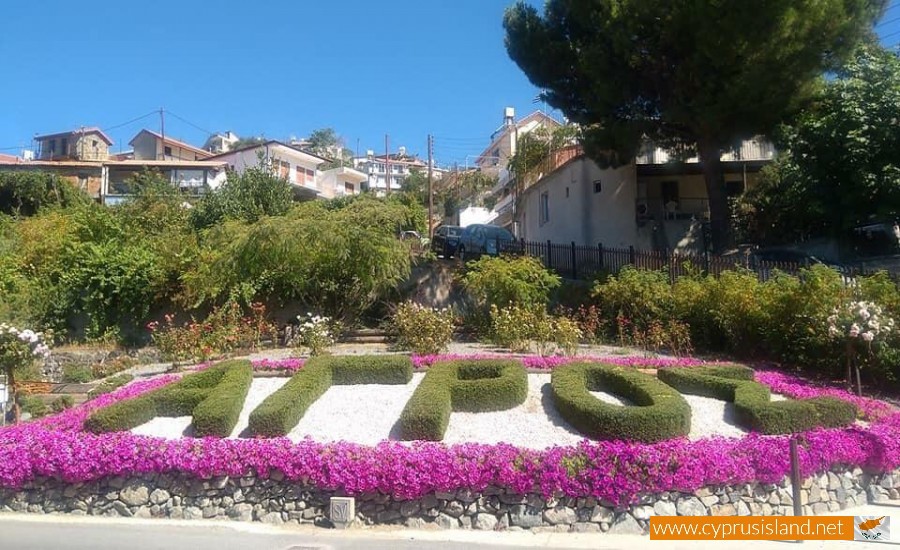 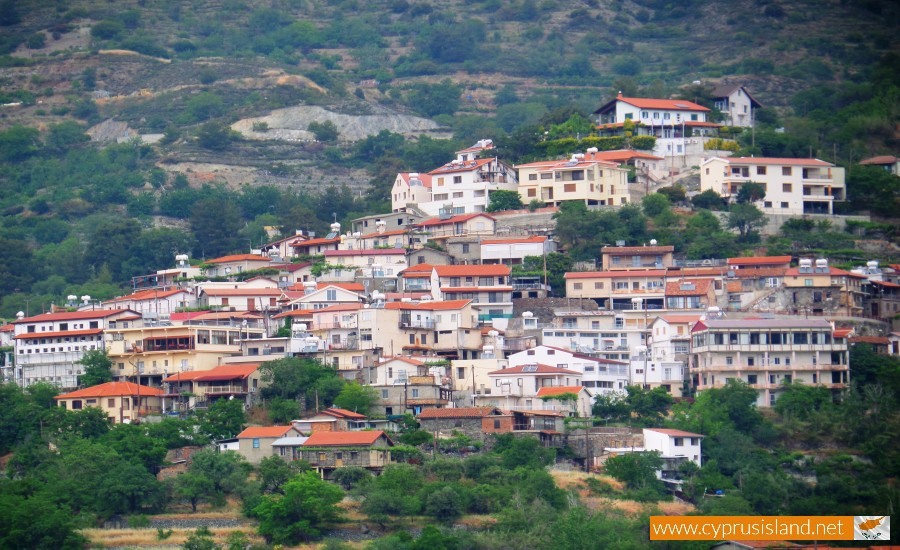 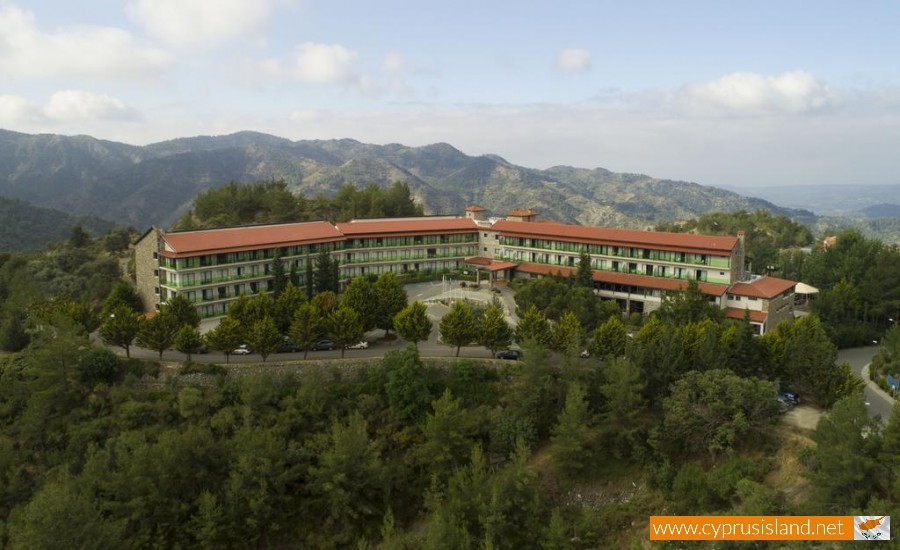 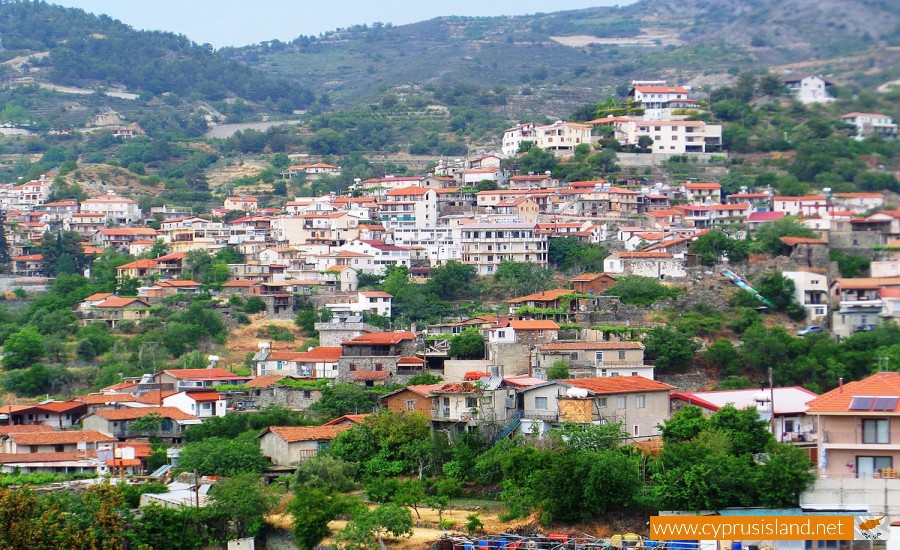 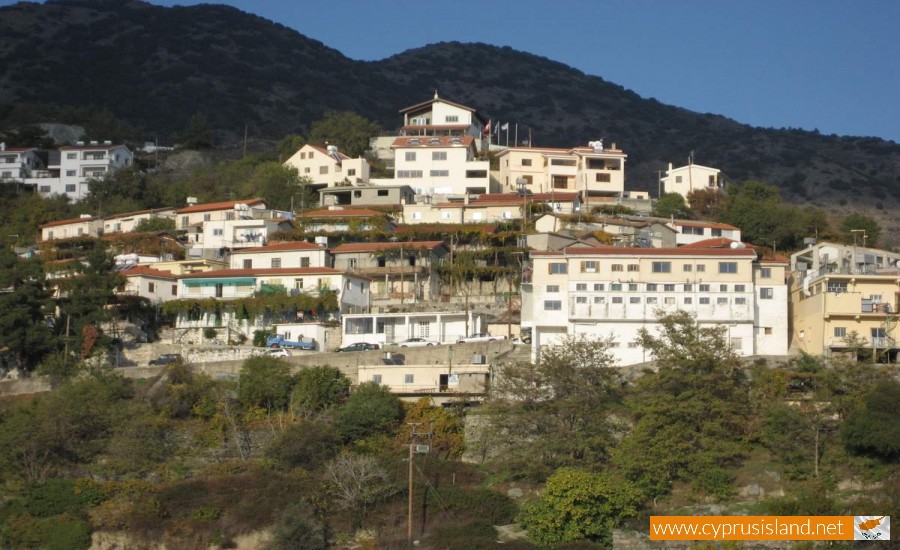