Neighbouring villages are Prastio (Avdimou), Anogyra , Agios Amvrosios , Dora , Kissousa. According to the inventory of 2011 it had a population of 865 residents. The name of the village was given because the village is built between four hills and it looks like a pachni.

The main occupations of the villagers are livestock and winegrowing and that is why it is considered to be the largest winegrowing village in Cyprus. In Pachna there are two churches of Saint George, Saint Peter and Paul, the chapels of the Virgin Mary, the 12 Apostles, Saint Andronikos and the chapels of Saint Stefanou and Agia Marina. There is also the village Primary School which accommodates about 100 students from all surrounding villages, the kinder garden, the Police Station, the Fire station and the Hospital.

The village is well-known for its dairy products, its grapes, wine, the traditional zivania, and its good food in the traditional taverns. Every year during the middle of August, the village hosts a grape festival. 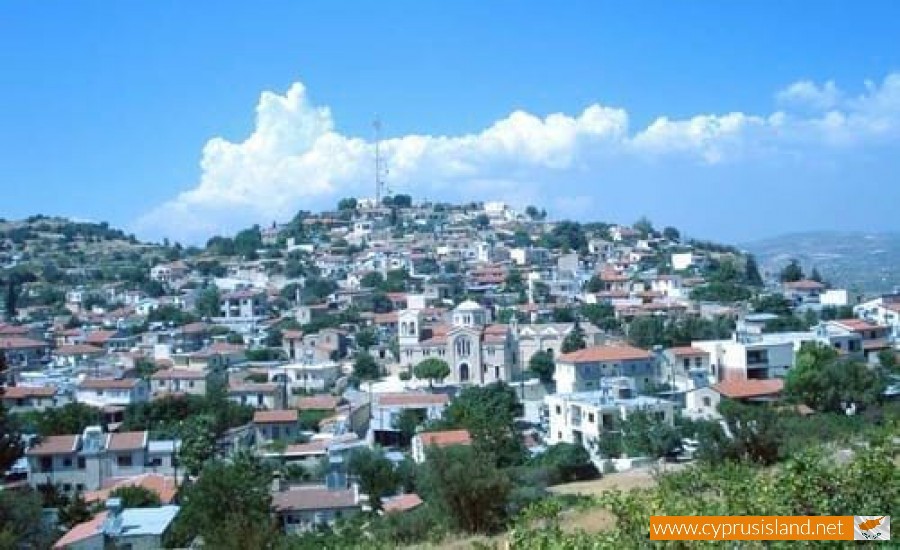 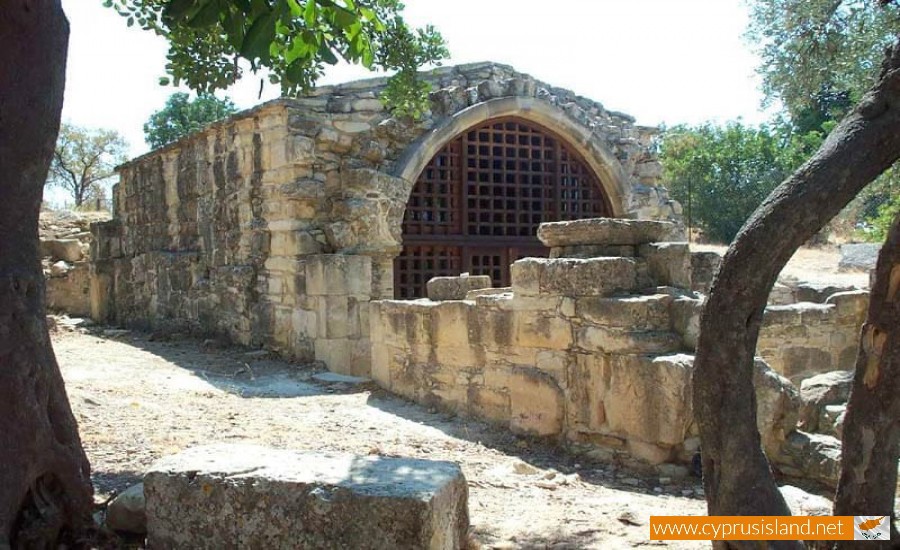 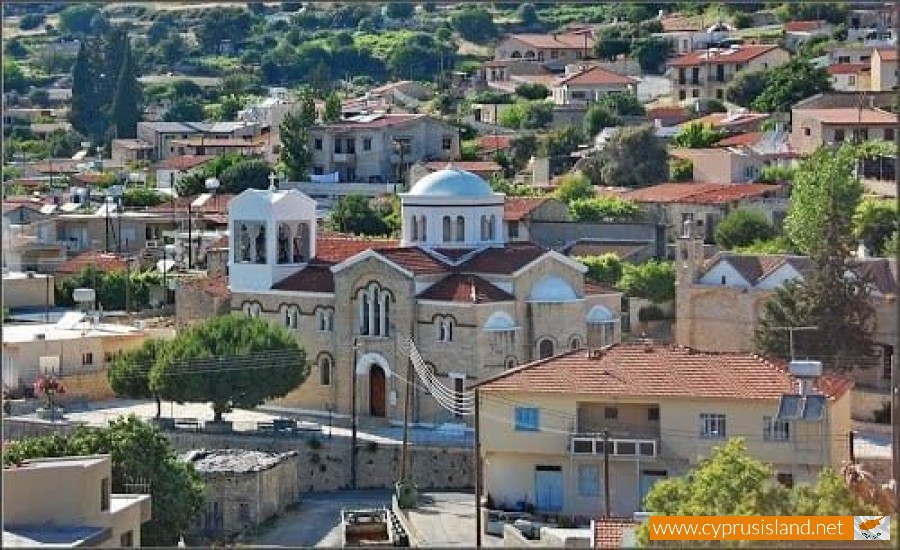