Anogyra Village is located to the west of the Limassol district, at a distance of 45 kilometres. The village is built at an altitude of 455 metres above the sea level. It is situated at the west part of the district and it borders with the Paphos district. To the south it borders with Agio Thoma and Avdimou, while to the southeast with Prastio Avdimou, to the northeast with Pachna, to the north with Dora, to the northwest with Platanistia and Mousere , and to the west with Archimandrita.

Archaeological findings in the area show that it was inhabited during the Neolithic period (8200-3900 π.Χ.). With the findings at the area it is concluded that the village was never abandoned during the course of the centuries.

In different time periods, Anogyra belonged to the villages of the Commantaria of the Ioanniton. Anogyra along with other villages, belonged to the Little Commantaria. According to Loui De Mas Latri , the area around Anogyra and Avdimou produced silk , carobs and choirmeri.

According to the population inventory in Cyprus, the population of the village met increases and decreases. During the last inventories in presents in increase. Apart from Greek Cypriots, there are also many foreigners who live in the village permanently.

The majority of the Anogyra residents were Greek Cypriot. Until 1974 Turkish Cypriots also lived in the village. In some periods their population were about 1/3 of the total population, however their number constantly decreased. In 1960 there were 93 Turkish Cypriots. During the period of the bi-communal disorders of 1963, all the Turkish Cypriots of Anogyra were moved to Avdimou.

Out of those only three families returned to the village after 1968, while the rest remained in Avdimou. In 1973, 14 Turkish Cypriots were recorded in Anogyra. All the Turkish Cypriot residents of the village, including those who remained in Avdymou were moved to the British Base of Acrotiri during the Turkish invasion of 1974. In January 1975, they were moved to the occupied areas of Cyprus during the population exchange.

There are also two churches in the village of Anogyra, the church of Archangelos Michael and the Timios Stavros Monastery. 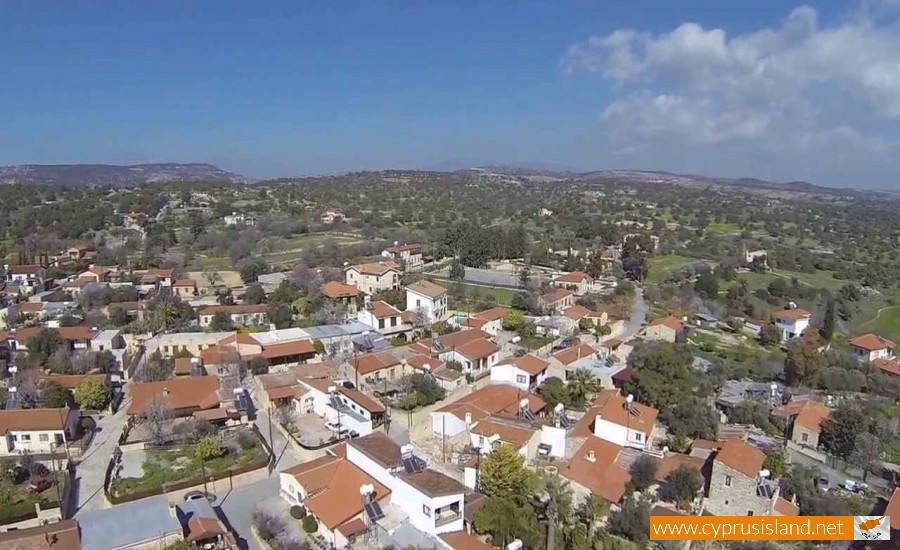 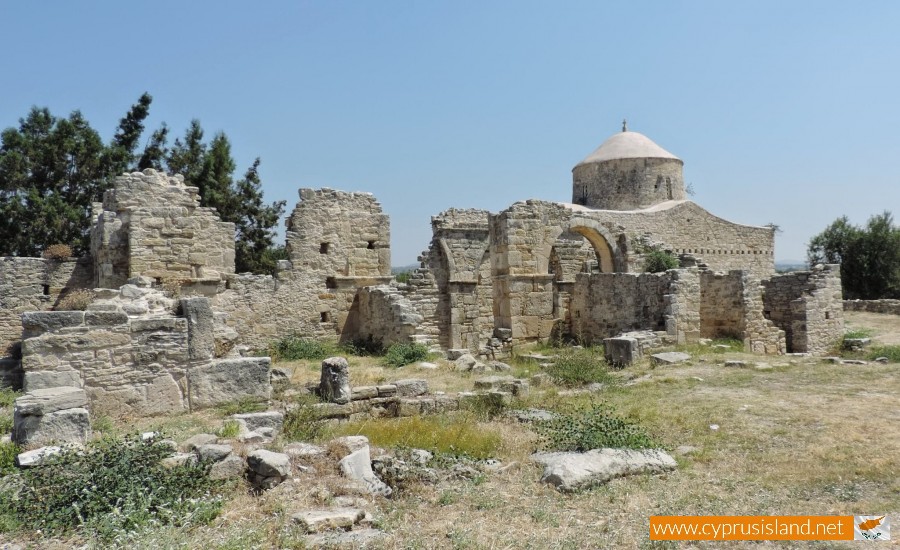 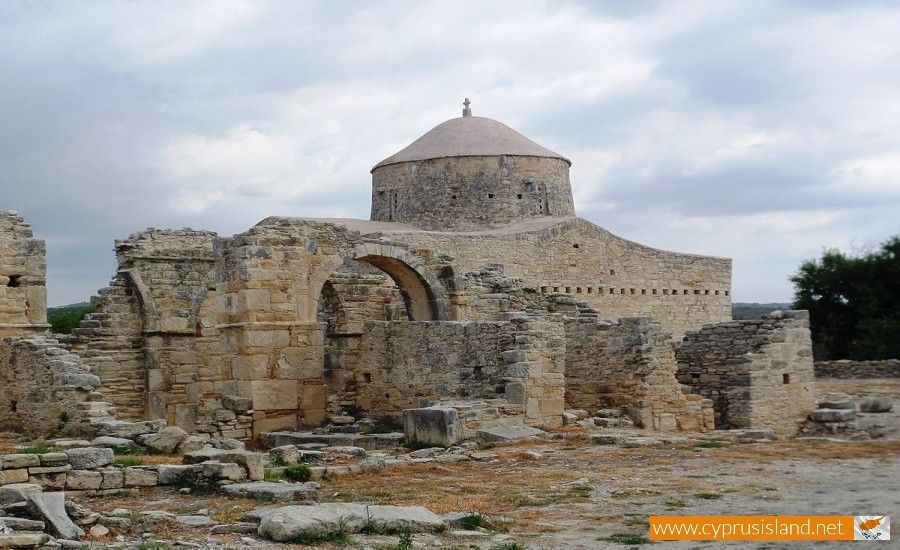