Agios Tychonas is a tourist village a few kilometres east of Limassol.

According to the 2011 inventory it had a population of 3458 residents. It neighbours with the communities of Moutagiaka, Pyrgos and Armenochori. Earlier on there was a church dedicated to Agio Tychona. In the church rubble there is the tomb of Saint John the Eleimona, who was born in the village in the 5th century.

In the village there are some remains of every era in Cyprus: Ancient Greek, Byzantine, and Medieval. In the centre is the Kingdom city of Amathounta at the seafront of Agios Tychonas. According to the legend it took its name from Amathounda, the mother of King Kinira in Paphos. According to legend, Amathounda was founded by one of Hercules’s sons. Another legend speaks about the beautiful Ariadne, the daughter of Crete’s King Minoa, who helped Theseus kill the Minotaur. After leaving the labyrinth she followed Theseus to the area of Amathounda where he married her. Theseus then left her and she gave birth to the twin sons, Stafilo and Inopiona dying at birth. Her two sons created the first vineyard in the area, which resulted in the development of viniculture and the production of wine. Amathounda which was built on seaside hills, developed and became one of the richest Kingdoms in Cyprus. The archaeological remains have witnessed human presence for three thousand years. The Amathounda port was built in the pre-Phoenix years about 800 B.C and developed an intense business activity with the people of the nearby areas. At the top of the hill, during the first century B.C, a temple devoted to the goddess of Aphrodite was built. This is where the Adonious sports competitions took place including the hunting of wild boar. During the Roman years it became the capital of one of the four commanding districts in Cyprus, while in the fourth century A.D it became a bishop seat continuing its prosperity until the sixth century A.D John the Eleimona, the protector of the St John’s Battalion was born. Things changed though, after the presence of the great Crusades King, Richard the Lionheart in 1191. Amathounda was located at an advanced stage of decline as its riches were being plundered and its stones from the architectonic building were taken for new houses in Limassol. In 1869 stones from the area were used even for the construction of the Suez damn. The excavations in the area began in 1980 and continued by teams of Cypriot and French archaeologists. The Acropolis, the temple of Aphrodite, the market, the city walls, the Vasiliki and the port are the projects which have been completed through the excavations. In the seaside of the ancient town there indications of a First-Christianic Vasiliki while on the peak of the hill, buildings of the Hellenic period were discovered. At the two Acropolis, there were many tombs discovered most of them intact. The archaeological remains of the ancient Amathounda are located in the museums of Nicosia and Limassol as well as the Metropolitan museum of New York. One of the most precious and definitely the largest treasure discovered in the Ancient Amathounda area is the pithari of great historic value made by limestone and which is located in the Louvre museum in Paris. The history of the pithari is dated if the 6th century B.C. It has a height of 1, 85 metres high and a perimeter of 2, 2 metres and weights 1, 4 tones. It was made by one large stone and it has four curved handles decorated with the head of bull. It is believed to be one of the two pitharia which were located in the entrance of the temple. Even today pieces of the second pithari are visible. The pithari is considered to be unique due to its size as well as construction. In 1962 Marcisius De Vogue a distinguished French academic, gained the pithari and in 1965 the French Navy transferred it to the Louvre museum where it is located until today.

Agios Tychonas has developed in the area of tourism. Within the community’s administration boundaries there are luxury hotels and tourist apartments. Seven of Agios Tychonas beaches have gained the blue flag of the European Union for cleaning and the services provided according to the environmental criteria placed by the European Union. The beaches have wave breakers as well as lifesavers for safety. Along the beaches of Agios Tychonas water sports take place like water ski, sailing parachuting, canoeing, speedboats, jet skis.

Agios Tychonas also has the only sailing centre in Cyprus. Additionally in the port of Ancient Amathounta divers take place by the special divers school in order to learn but also to study the two hundred species of fish, which are in the sea at Agios Tychonas as well as the ancient ruins at the port of Ancient Amathounta which are located at the bottom of the sea at short distance from the shores. Agios Tychonas also has a seaside trail of 6 miles from the Poseidon hotel to the east. At the end of the path there is a pinecone park. 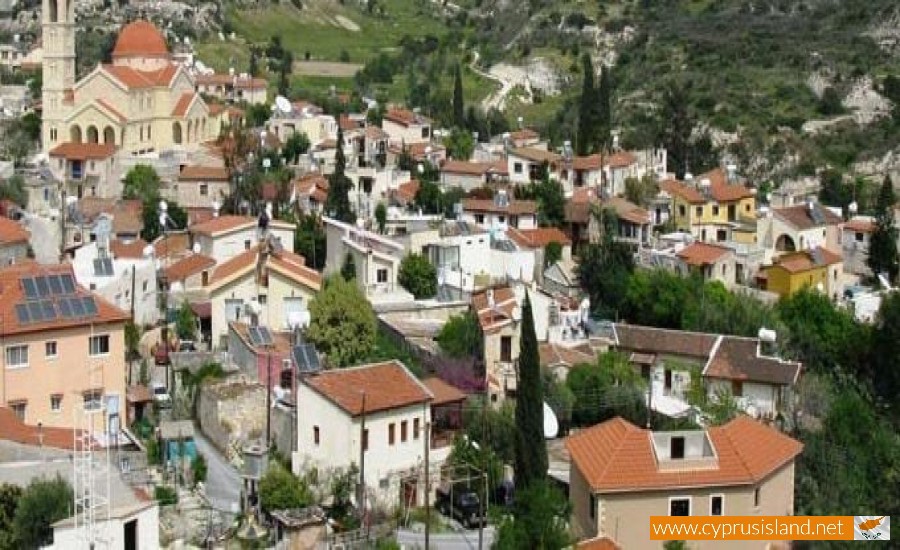 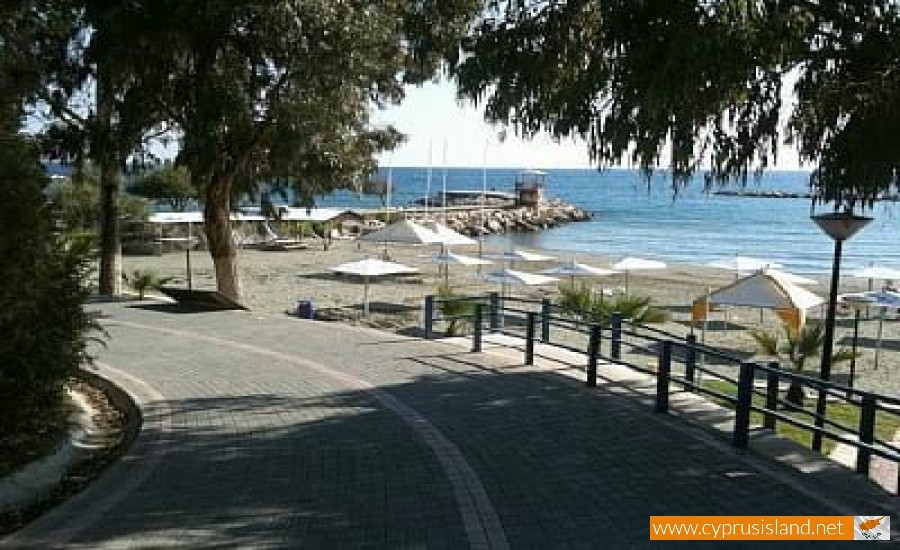 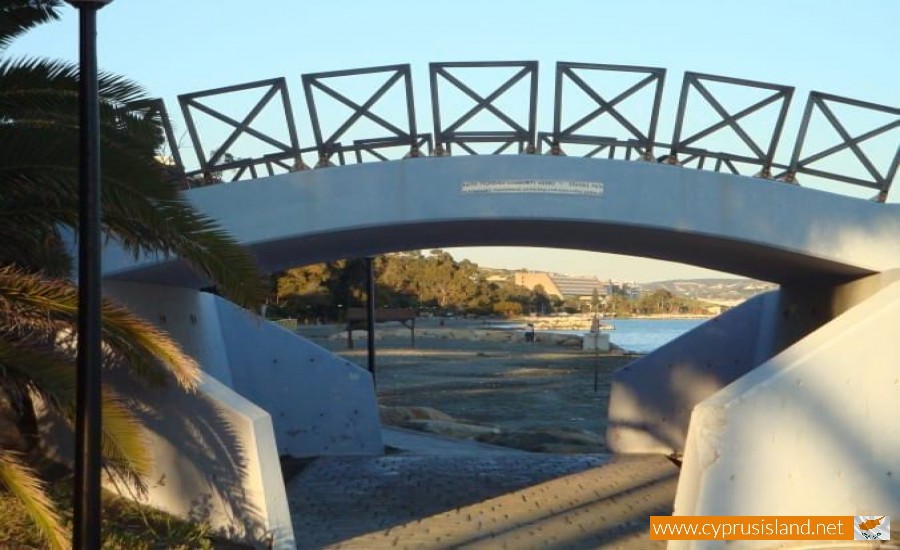