Agios Konstantinos is a village in the Limassol district. It is the only village which comes by the name Agios Konstantinos. It is built at the foothills of Papoutsas at an altitude of 700 metres (2300 feet) from the sea surface and is about 30 kilometres from Limassol.

According to the inventory in 2001 it has 164 residents. As stated in the book “A chronological history of the island of Cyprus (1788) written by Archimandrites Kyprianos, during the Louzian times (1192-1489)

Agios Konstantinos was one of the largest villages in Cyprus. Even Jack.C Goodwin in his book “Toponomy of Cyprus”, mentions that the village history begins before the 13th century or even earlier. In older maps the village is mentioned as San Constantin.  During the Frank period, it was one of the villages which the Saint John Battalion of Jerusalem controlled. Therefore Agios Konstantinos along with other villages, was under the Battalion of the Big Komantaria, which was based in Colossi.  The historic payments and the large story of the village is witnessed by the existence of many abandoned churches such as Saint George, Nicholas, John the Prodromos, Archangelos, Saint Loukas and the Virgin Mary. In the village there is a new and old church dedicated to the Saints Konstantinos and Eleni. The church of the Virgin Mary mentioned above has been restored and is in service a few days a year.

The participation of the Saint Konstantinos villagers in the EOKA freedom struggle and the Turkish invasion of 1974 was very important. As it is also mentioned in John Ch. Spanou’s book “Argos in the EOKA struggle of 1955-59, quick reports in the Pitsilias surrounding area, the circumstances of the struggle in Cyprus, An introduction in the History of pervious centuries”, the villagers action was rich since there were hideouts, many villagers had been involved in various organisations and many also gave their lives.

The villagers today are estimated to be about 200-250. Many if them are occupied with agriculture, nurturing vineyards, almonds olives, citrus and vegetables as well as agriculture. Of course there are also those who work in town. Today, all the local authorities (community authority, church committee, youth centres and the association of friends and emigrants) cooperate for the further development of Saint Konstantinos.

Churches of Saint Konstantinos and Eleni

Chapel of the Virgin Mary

The chapel of the Virgin Mary was built in the 16th century. This is what the coins found in this area show. This church however, was destroyed. The half burnt icon of the Virgin Mary was transferred to the church of Saint Konstantinou and Eleni where it was redrawn. The church is built in the “old village” and it has been restored during the last few years and operates sometimes during the year.

An old and restored building in the centre of the village. During the previous decades it worked and the villagers took their oil from there. In the olive mill there are still some of the machines which were used for the extraction of oil, such as the mill, the “zembilia”, the pitharia and others.

There is a great interest by the villagers and emigrants of the village m who try to preserve the tradition of their land. Therefore someone can see restored houses in the village, which preserve their architecture.

The youth centre operated as a primary school during the older years. Today, the area operates as a youth centre and a part of it as a community clinic. The youth centre was established in 1994. Today there are dance and craft groups which represent the youth centre in various events as well as the community.it is also an area where someone can relax by looking at the village view m enjoying their coffee. 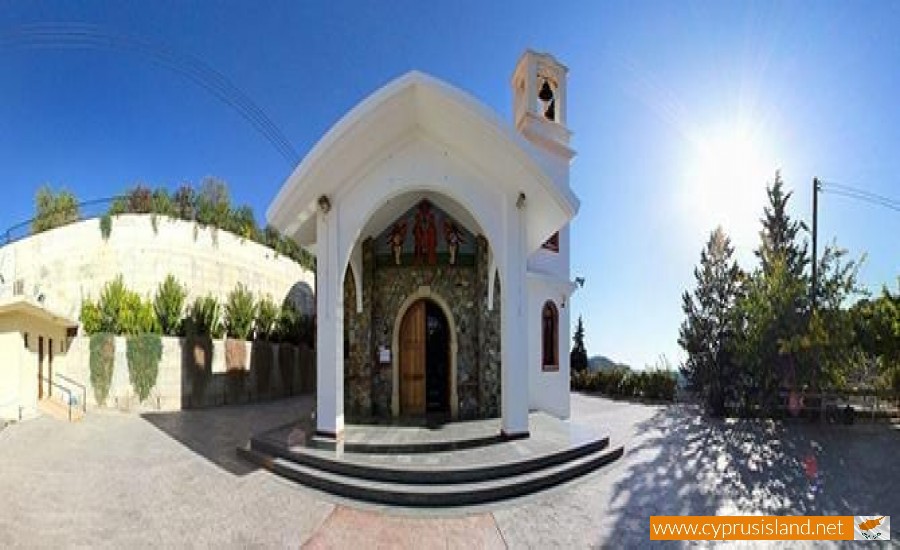 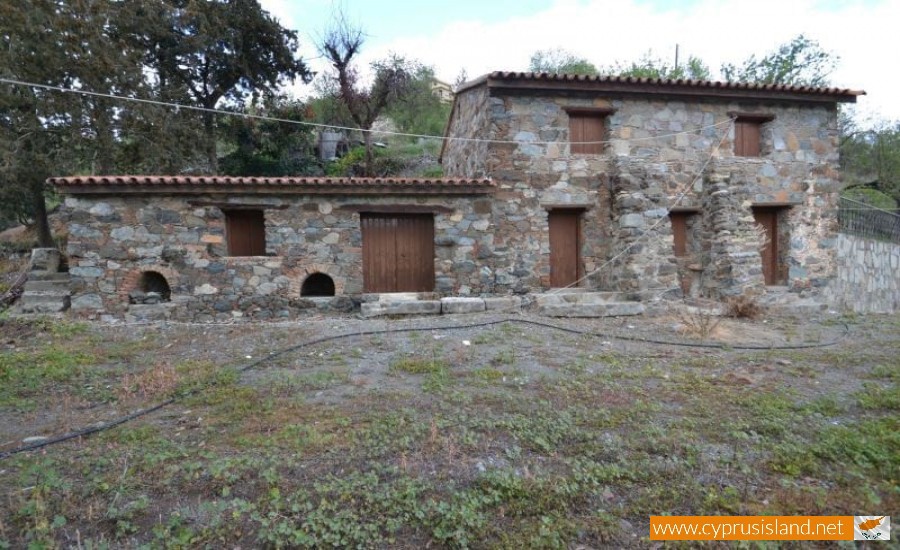 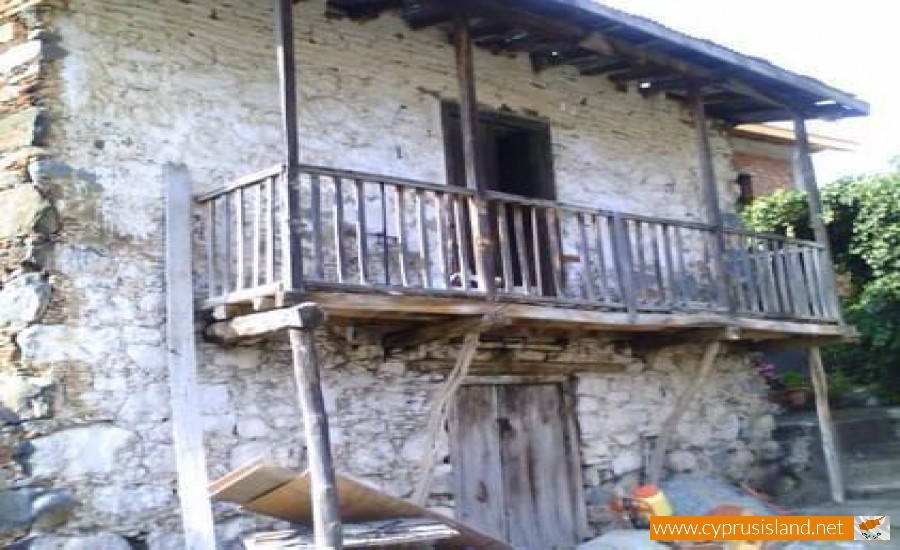 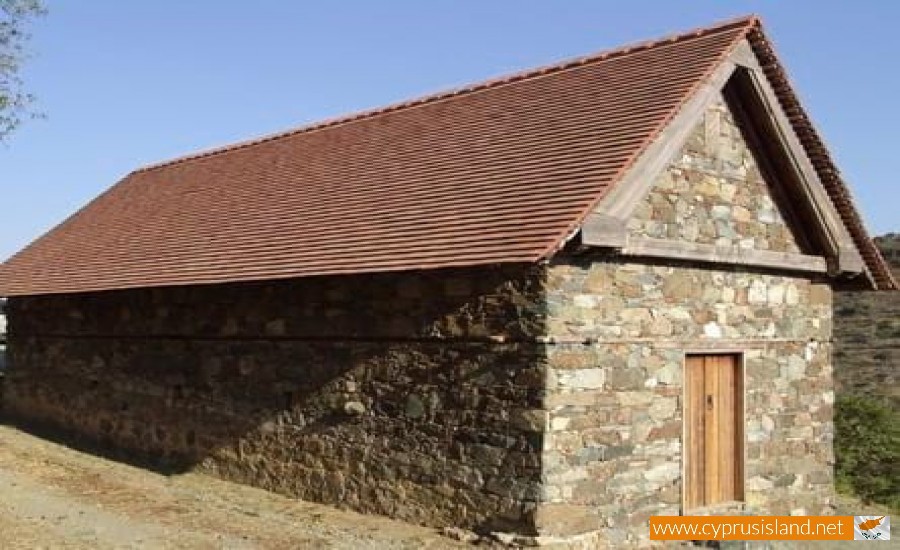 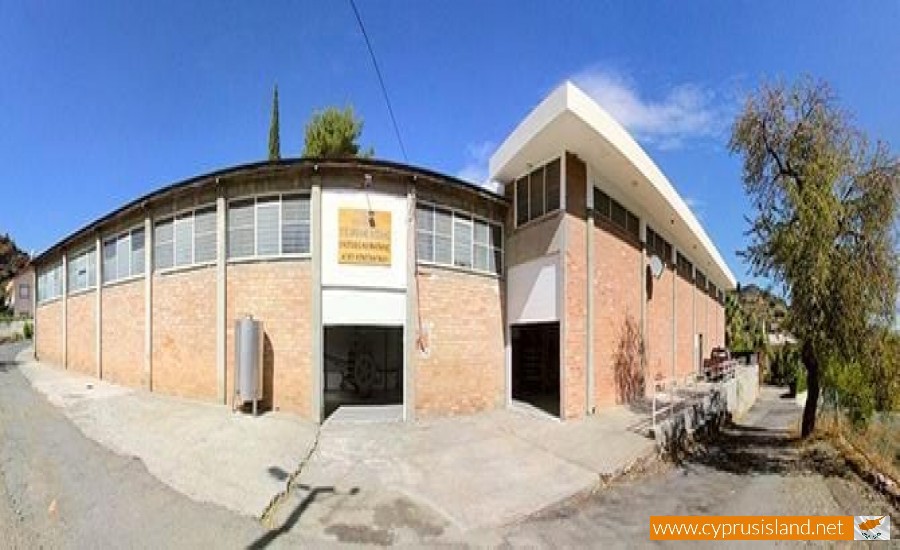