Kalavasos Village is located about 40 kilometres southwest of the town of Larnaca. It is built on the west bank of the Vasiliko River, at an altitude of 80 metres.

The village has an annual rainfall of about 445 cm and in the area citrus fruit (orange trees, lemon trees, grapefruit trees) as well as pears and vegetables (potatoes, tomatoes and melons) are cultivated. In the rest of the areas, wheat, livestock plants, lentils, olives and carobs are grown.

The church of the village is dedicated to the Virgin Mary and next to it is he ancient cemetery. There is also a Turkish Mosque located in the village.

Today Kalavasos village is a developing community with all the necessities which a modern era offers. The village is visited by many foreigners as well as local tourists every day who go there to admire the natural beauty and the archaeological sites of the community.

From a transportation view, Kalavasos is connected by the highway of Nicosia-Limassol which goes through the south part of the community. It is connected to the northwest with Asgata and to the northeast with Tochni.

The area of Kalavasos is an important archaeological area today. The settlement of Tenta as well as other settlements which were found in the area present an especial interest. The Valley of the Vasilikos River as well as the complete surrounding area must have been forested and full of green in older times, which is where the village received its name from, according to most prevailing interpretation. The Greek word Vassa means forest valley which is most probably where the name Kalavasos came from. The community of Kalavasos existed during the medieval period with the same name and it is marked on older maps with the name Calavaso and Calavato. 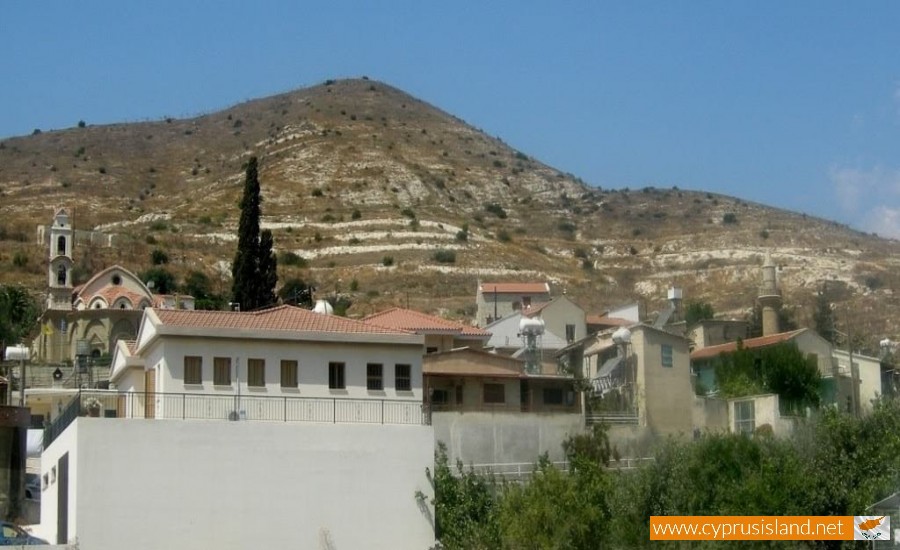 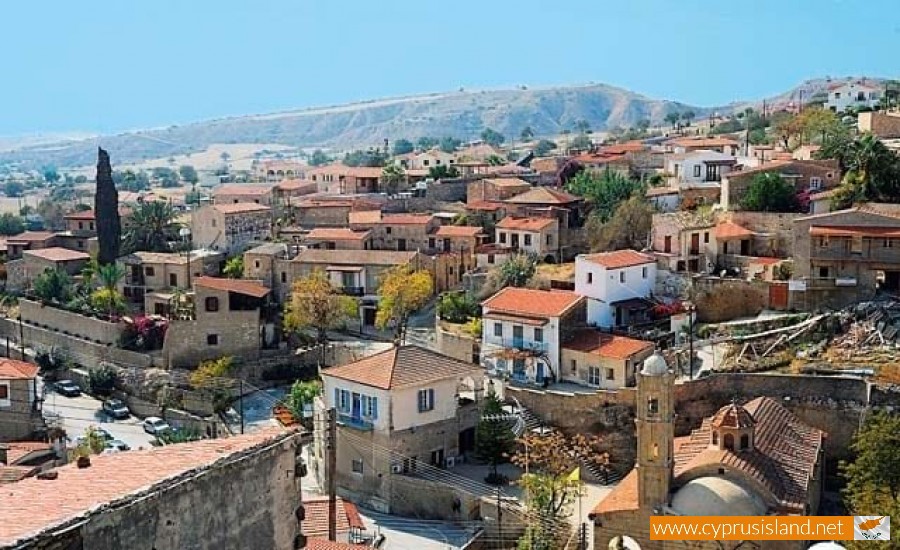 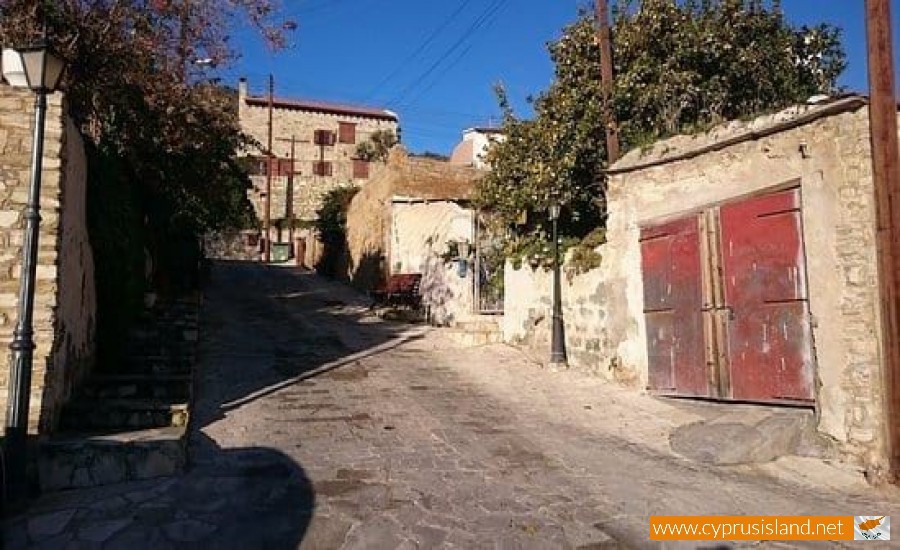