Dierona is a village in the Limassol district in Cyprus. The village is located 20 kilometres northeast of Limassol and is built on a semi-mountain area with an altitude of about 460 metres. East of the village at about 500 metres there is a river of Germasogia. Dierona is 2 kilometres from the village Arakapas and it neighbours with two other villages, Kellaki and Praskio. During its inventory in 2001, Dierona had 258 residents

The village is mentioned since the ruling of the Franks as a feud to the Naites knights  , which later on were destroyed and it passed on to the hands of the Ioannites and then it was known by the name Ierona. It is unsure where the name came from, some suppose that it is related to an ancient area, while others sat that it comes from a plant called Lygaria, where the word Lygeronas means an area with many lygaries. It is also possible that the name came from Italy or France.

The residents always occupied themselves with agriculture as well as livestock. The main plantation were mandarin trees as well as vineyards as there were many plantations near the Gerasogia River. The farmers mostly had goats and today very few deal with livestock, however there is a small slaughterhouse which the farmers used to cover the village needs.

As sights of the village, there are two churches of the Archangel Michael. One is on the outskirts of the village next to the cemetery which is deserted however full of iconographies, and it is not known when it was built. It is estimated that is may be from the Frank rule. The other church is in the centre of the village, and has been there since 1890 and it operates until today. Also near the road before entering the village, there is a chapel of the Prophet Elias which is located in a green location, where there was a similar chapel which was destroyed.

Another characteristic of Dierona is the “Dierona Bridge” which was built about 200 years ago and it helped the passage through the river which the villagers used in order to get to the flour mill. At the banks of the river there were many flour mills. Another area which is worth visiting in the village, is the old primary school which is now used as a café and a tavern. Opposite the old primary school there is a statue in remembrance of Andreas Georgiou who was killed by the English on the 27 of September 1955 during a protest. Apart from the primary school there are two other cafes which have a panoramic view of the village. 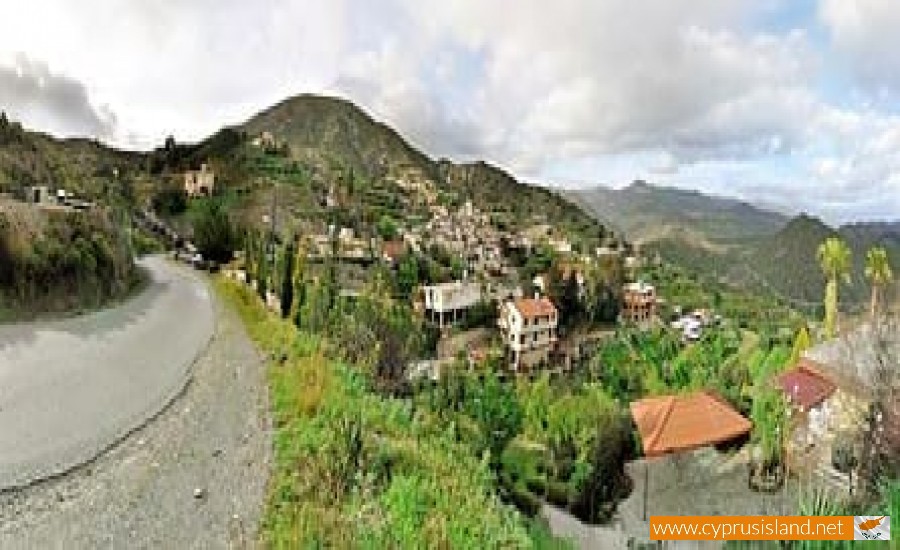 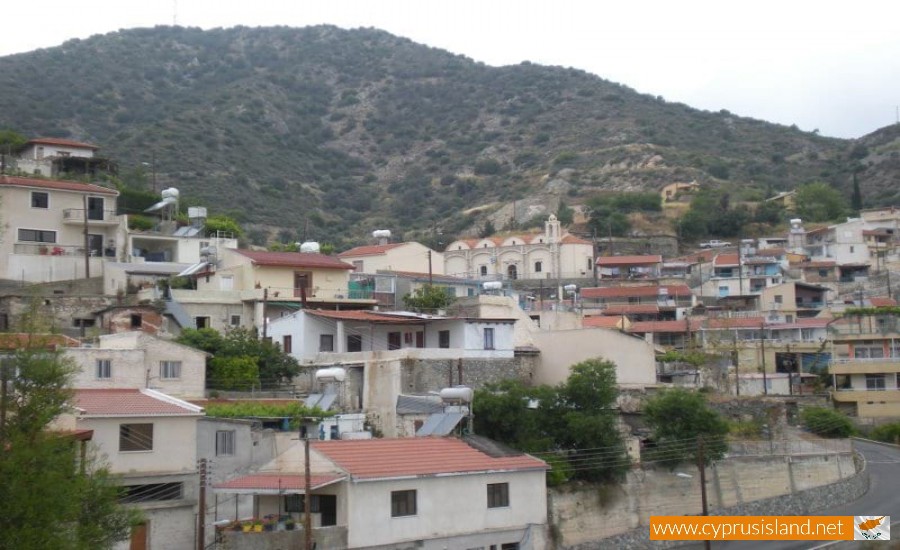