The Episkopi Village is built at the foothills of the Ancient Curium with a fertile plain unfolding to the south at an altitude of 60 metres near the west bank of the Kouri River and dominates the Curium Bay.

The archaeological findings which are nearly everywhere in the area of the community, show that during antiquity Episkopi was connected with the town of Curium. During the first centuries after Christ, Episkopi succeeded the Curium as the centre of the area and a base for the Episcopes.

According to this view, the village also owes its name to the fact that it was the meeting point for the Episcopes in Cyprus. The base stopped to exist during the ruling of the Franks (after 1222) when the orthodox bases on the island were decreased from 14 to 4.

According to Mas te Latri, Episkopi was owned by the noble family of Ioanni D’Ibelen, the count of Giaffa during the 13th century.

In the 14th and 15th centuries, the village was known with the name of La Piscopia dei Cornari (the Episkope of Kornaro) and was owned by the Kornaro family from which the last queen of Cypurs Catherine Kornaro came from. Episkopi was given to the Kornaro family by the king of Cyprus, Peter A’.

Rainfall in the area is about 45 cm. the main cultivations are vineyards, citrus trees, vegetables, lentils, livestock plants and wheat.  In the past, cotton was grown and in even earlier years sugarcane was produced.

Livestock in the village is developed and includes many modern livestock units. The developed cow farms make the village the fourth in the Limassol district.

The industry is limited to the various small activities such as the sewing of clothing products, woodwork and shoemaking.

The small distance of Episkopi from the town of Limassol, as well as the employment opportunities in the area due to the British Base operations, the tourist utilization of important archaeological areas, as well as the rare natural beauty of the area contributed to the development of the communities transforming it into a modern providence.

Episkopi met great changes in the population. In 1881 it had 830 residents and was the second village in population of the Limassol district. In 1931 the residents were 1000 and in 1960 they were 1987. The number of Turkish Cypriot residents of the community increased especially after 1964 due to the inter-community riots which followed the mutiny of the Turkish Cypriots. Many of the Turkish Cypriots which were in minorities in other villages of Limassol, moved to Episkopi as well as other villages. In 1982 the residents of the village as well as the refugees were 2539 which brings the village to the 8th position in population in the Limassol district.

Episkopi of Limassol belongs to the church of Cyprus. Episkopi was made by placing areas of the Episcope of Kiti as well as Amathoundas and Curium in 1973.

The Bishop of Limassol and president of Amathounda and Curium is Mr. Athanasios. The main church is the Cathedral of Virgin Mary. 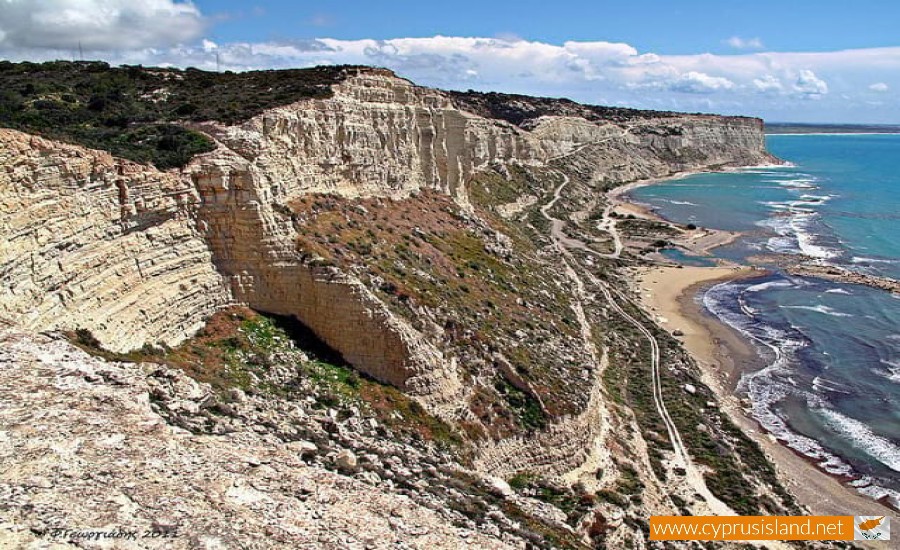 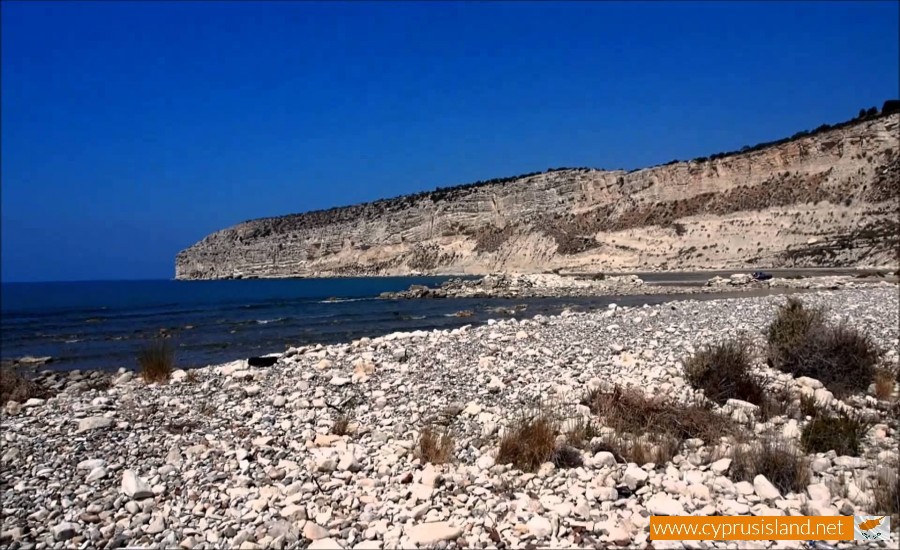 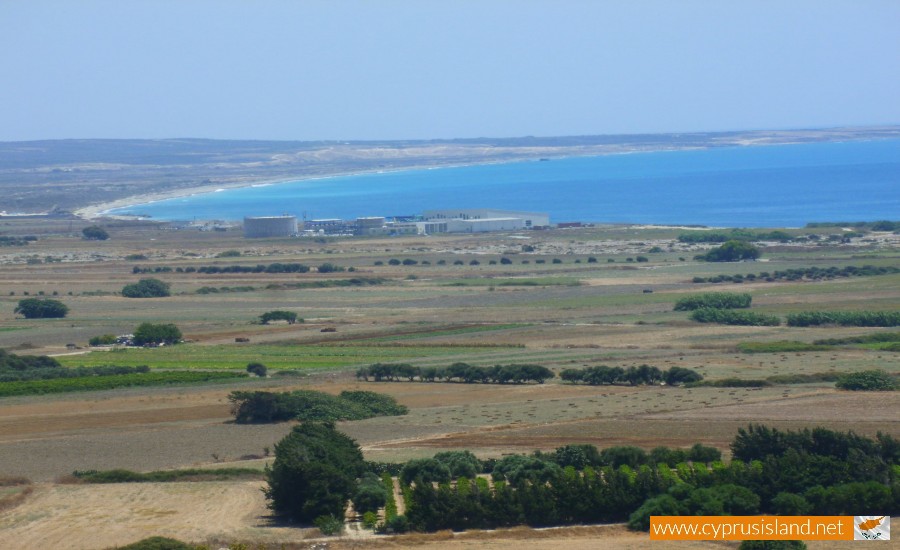