The village Agios Mamas is located in the east foot of the village Zalaka. It is 25 kilometres from Limassol at an altitude of 590 metres. It is well known for its cool climate during the summer months. It is assumed that the village was built by the Byzantine Akrites who guarded the island from the Arab pirate raids during the 7th to 10th centuries.

It was named by the protector of the Akrites, Agio Mama. It has a rich and traditional history. Unfortunately this legendary and important history was destroyed by the Turks when they attacked and took over the island in 1571. As a result of the occupation, was that the residents were taken out of their homes and moved to the area of Finiki which is 1 kilometre to the north. The village was then taken over and inhabited by the Turks. The villagers were forced to stay as refugees for 145 years until the time came for their return.

Around 1720, Agios Mamas appeared to the priests Koukouna and asked him to build a church for him at the same position it was at before. Another fantastic fact occurred when Mikellis Frangofillos , a teacher at the village formed an important club in 1898. This club is the oldest one in Cyprus with more than 100 years of life. It has had many triumphs and success in various areas. This is the reason why the villagers consider it to be so important.

The visitor can also see the small and beautiful church of Agia Paraskevi which is located in the village, along with the new church of Apostles Sila and Silouanou in Xilouriko. It offers a picnic enough for 400 people under the pine trees. There is also the cultural centre of the village with its rich library which has 1800 books.

The village only has 120 residents even though in 1960 it had over 400. The residents dealt with vineyard, olive tree, almond tree and other fruit tree cultivation. The village is also known for the quality and quantity of its Komantaria wine. It usually produced 2000 donkeys which was the traditional way of measuring. There were many other wineries, however during the last few years they have closed down as a new modern factory opened. 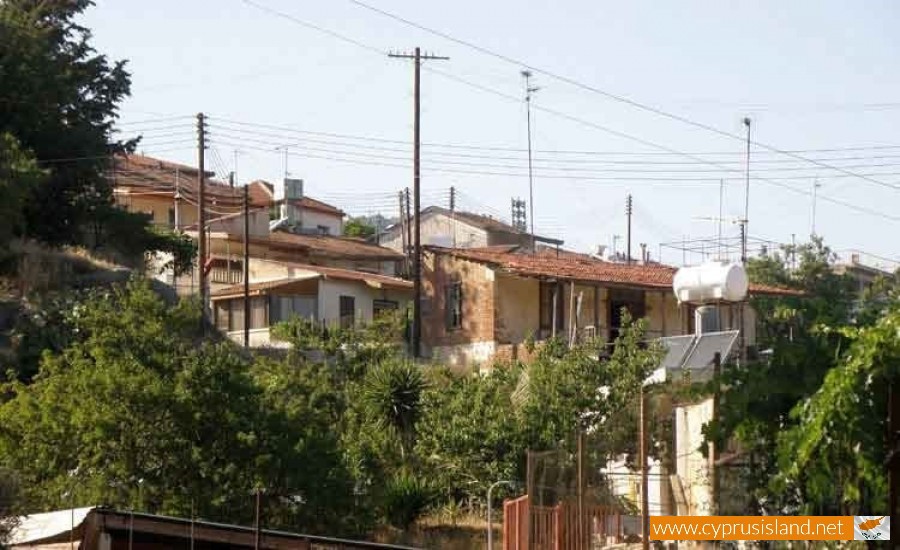 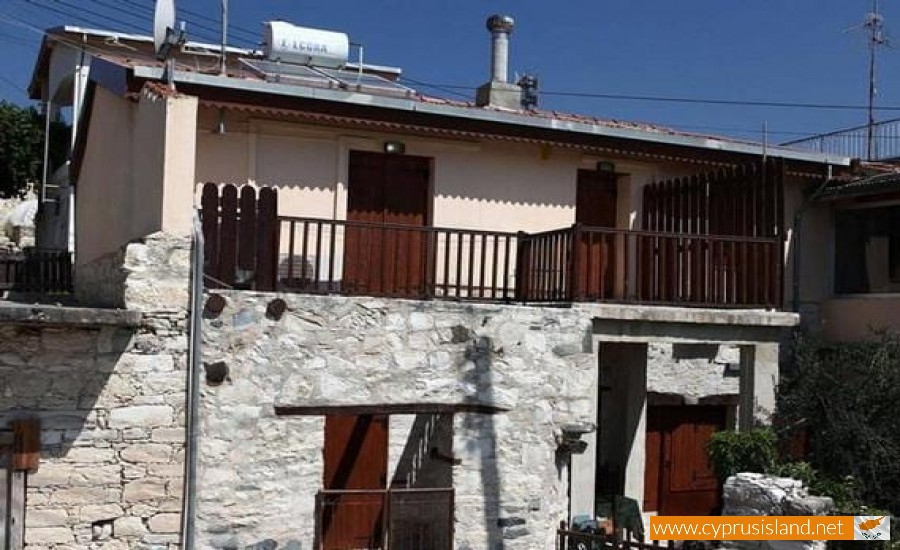