Kouris River is situated between the villages of Erimi to the east and Kantou to the west in the Limassol district. It is the 7th largest river in Cyprus with a length of 38 kilometres.

Even though its basin isn’t the largest in Cyprus, Kouris can collect large amounts of water, making it the largest river in capacity. It flows from the Troodos picnic area, becomes raging in Pano Amiantos finally pouring into the Episkopi Bay near Limassol.  During its course it passes through the Kyperounta village, the Saita Valley and the Trimiklini village forming a small canyon. In the case that the river overflows, it continues for about 13800 metres and it eventually pours into the Kouris Dam creating an impressive site. 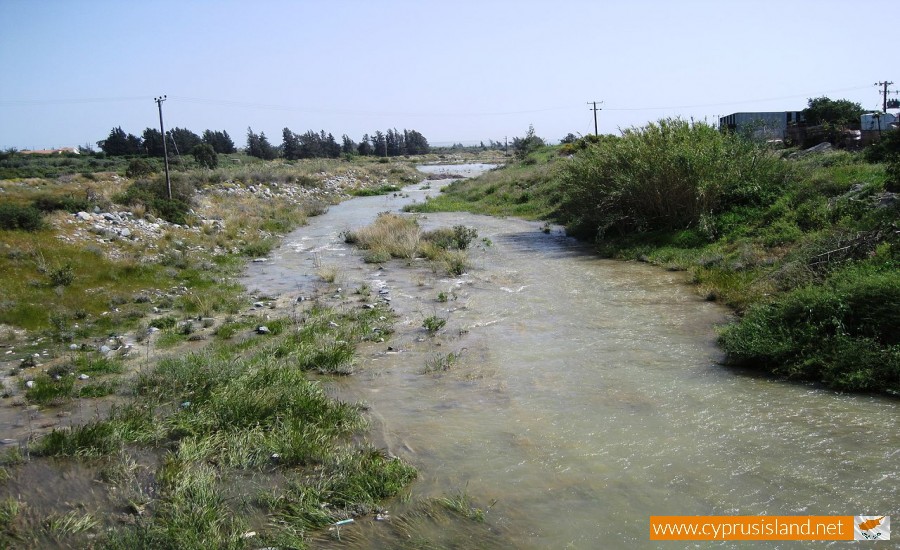 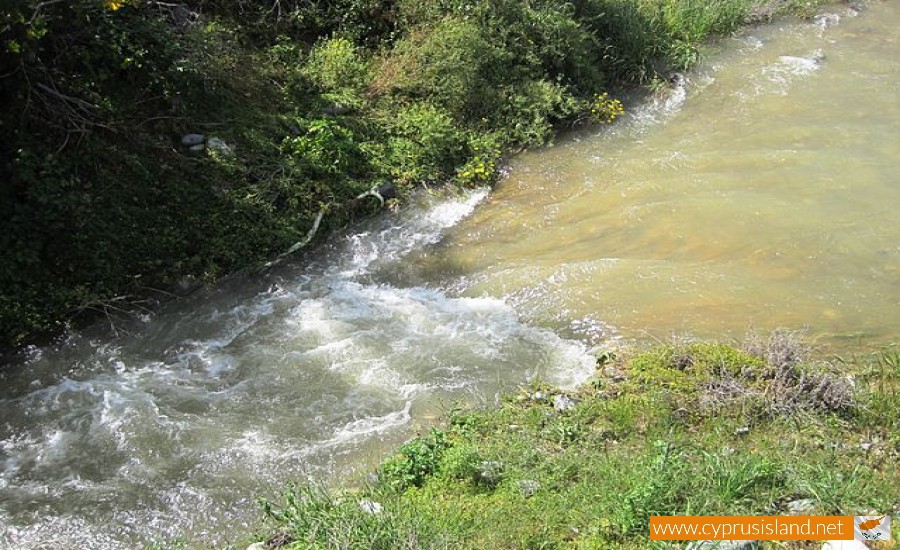 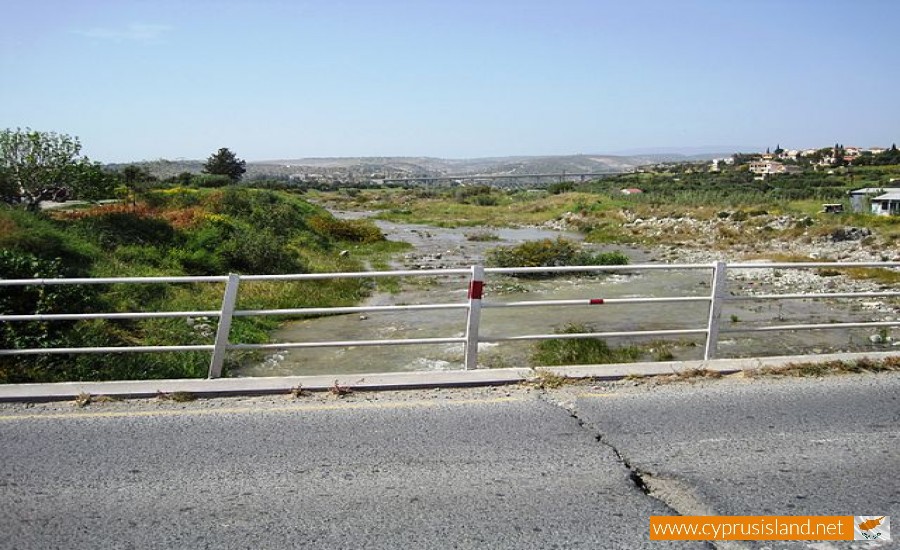