Prodromos is a village (Greek: Πρόδρομος) which belongs to the district of Limassol in Cyprus in the geographical region of South Marathasa, about 60 kilometres northwest of the city of Limassol.

The number of people living in the village are about 200 hundred but this increases a lot especially during the tourists months. It is always mentioned as Prodromos Limassol in order to distinguish it from Prodromos of Paphos.

Prodromos is situated at the highest altitude of all Cyprus villages, at 1300 to 1540 metres with an average altitude of 1420 metres above sea level. It has a high average of annual rainfall of 922 cm. In the area various species of deciduous and fruit trees are cultivated such as apple, cherry, prune, pear and peach trees. Prodromos is especially known for its excellent quality of apples. However most of the village area is uncultivated due to the fact that a large area of the Troodos Mountain falls in its borderline. The village is ideal for people who seek peace and a quiet environment as it offers a mountainous fresh air, beautiful landscapes and breathtaking views of nature. During the winter season Prodromos is mostly covered in snow.

Prodromos is characterised by a cold and rainy winter and cool and dry summer. During the winter months, apart from the high rainfall there is also a lot of snow. The snow which usually exceed over a metre, covers the ground for several weeks, with temperatures falling below zero. In 1973 and 1974 the lowest temperature in Prodromos occurred which was -8 degrees Celsius.

Prodromos is actually composed of two settlements, Kato (Lower) Prodromos which the original core of the village was located, and Pano (Upper) Prodromos, which developed across the main road of Prodromos-Platres as well as southwest of Troodos.

The name is holy from the name of Ioannis Prodromos, to whom the church is dedicated to. Also near the village and towards the southwest there was an old monastery of Trikoukia which was dedicated to the Virgin Mary.

Attractions in Prodromos include the Monastery of Trikoukkia which was built in a wonderful location with magnificent views. See the old Agios Onoufrios chapel which has been convereted into a school. Enjoy the beauty of nature and the Vereggaria Hotel which was considered to be one of the best tourist resorts in mountains. Lastly, visitors should try the apples of Prodromos which are really famous for their excellent quality. 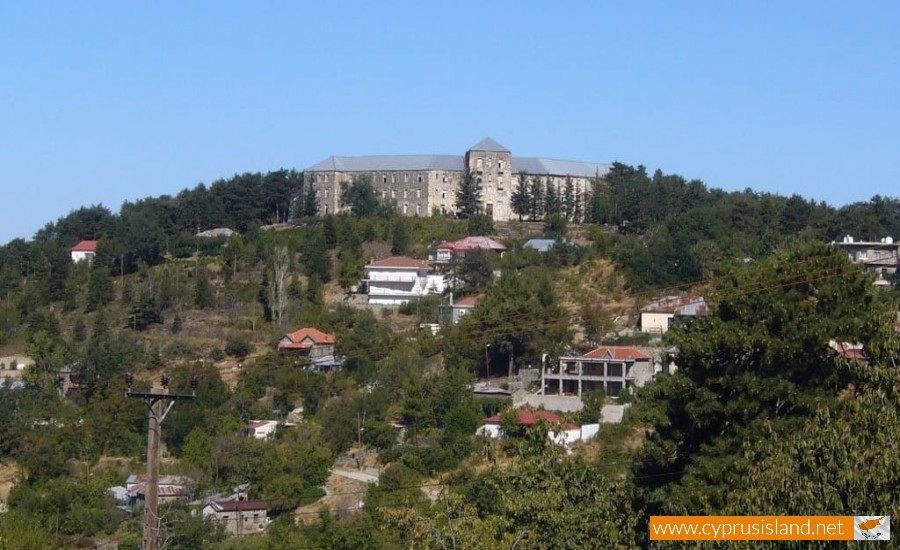 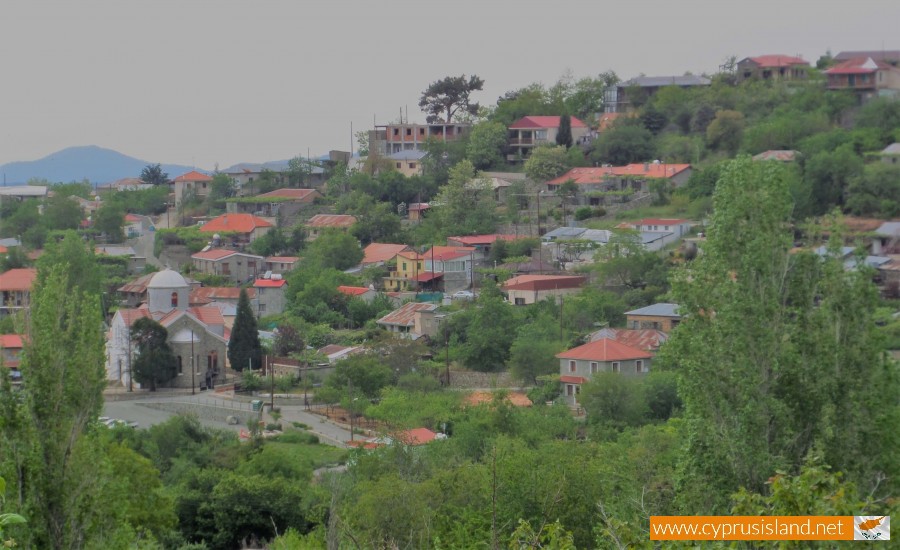 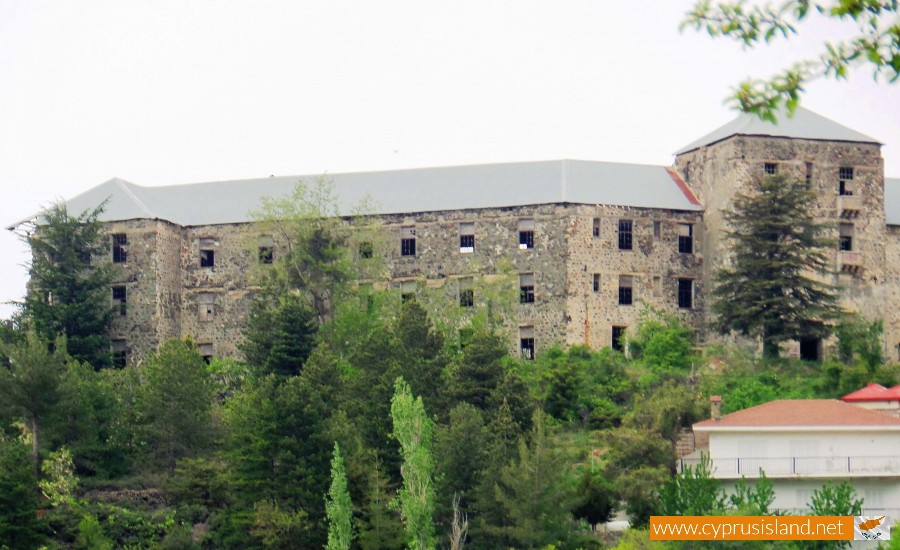 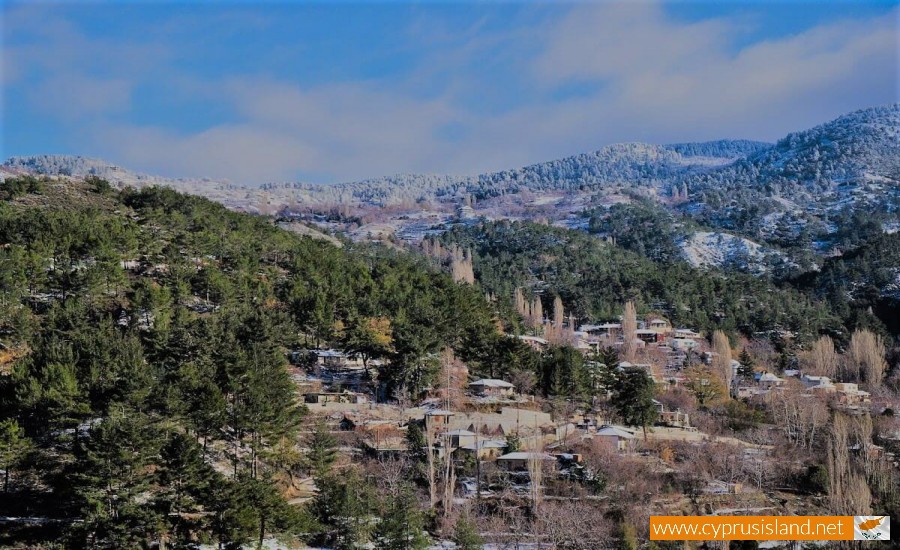